SACROSANCT, the international progressive metal quintet founded by former Pestilence guitarist Randy Meinhard, that was established in 1988 is on the verge of completing their fifth studio album, that is to see the light of day in 2022.

New vocalist Ron ‘Brew’ Brouwer, who has recently recorded lead and harmony vocals with Dutch progressive metal project TDW, is also responsible for all the lyrics, that will certainly intrigue the listener. 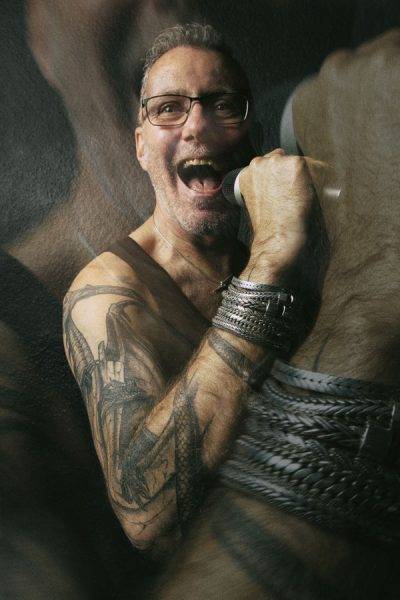 Master producer Max Morton, who has worked with a wide variety of acts, including prominent Ukranian metalcore combo Jinjer, is not only again responsible for mixing and mastering the album, along with Randy Meinhard. This time Max also contributed the bass parts, adding some vocal harmonies along the way. 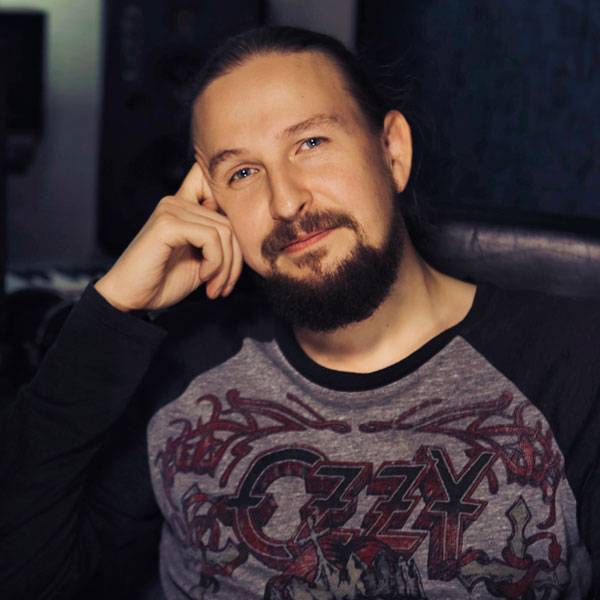 The forthcoming album once again sports a magnificent cover by Greek designer Giannis Nakos, who is also responsible for the artwork that graces ‘Necropolis’.

SACROSANCT, established in 1988, released three albums during the early 1990s: ‘Truth is – what is’, ‘Recesses for the depraved’ and ‘Tragic intense’. The SACROSANCT signature sound gradually progressed from sophisticated thrash metal to a more edgy, melodic and atmospheric aural landcape.

The brainchild of founding member and lead guitar player Randy Meinhard returned in 2018, after a 25-year hiatus, with their fourth album ‘Necropolis’. The highly acclaimed album bears all of the hallmarks and intricacies that characterize SACROSANCT, with a strong emphasis on melancholy melodies and harmony guitar parts as well as a focus on thought-provoking lyrics.

‘Necropolis’ was engineered, mixed and mastered by Max Morton of Morton Studios, who – in close collaboration with Randy Meinhard – has also remastered SACROSANCT‘s entire back catalogue, expanded editions of which have been re-released on CD and limited double coloured vinyl. A proliﬁc professional with a broad clientele, Max has worked with a wide variety of acts, including prominent Ukrainian metalcore combo Jinjer. Giannis Nakos designed the epic cover art for ‘Necropolis’, based on the band’s ideas, and it perfectly portrays the album’s dark subject matter. It prominently features SACROSANCT’s new mascot, the Weeping Angel – a guardian and an avenger of injustice.

By the time Covid-19 hijacked the world in March of 2020, Randy had started writing material for a new album and the recordings have now been completed.