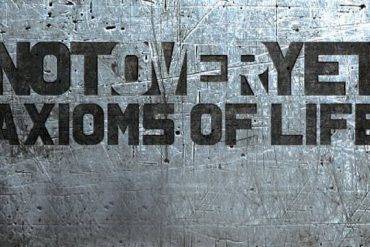 Not Over Yet ‘Crazy Tide’ Music Video

American/Italian hard rockers NOT OVER YET have released...
Read More 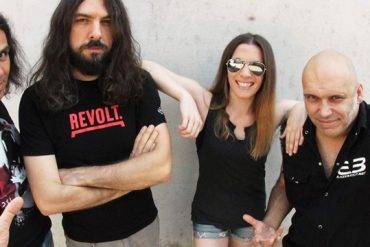 Not Over Yet ‘Back to Square One’ Video

American/Italian hard rockers NOT OVER YET released a music video for the song ‘Back to Square One‘, featuring Blaze Bayley and Luca Princiotta,...
Read More 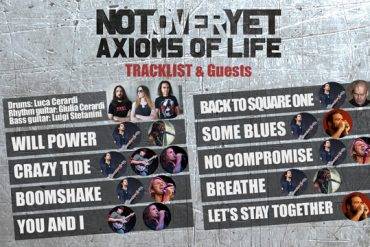 Not Over Yet ‘Axioms Of Life’ Album Release

American/Italian hard rockers NOT OVER YET announced the release of their debut album ‘AXIOMS OF LIFE‘, out on October 27th, 2017. NOT OVER YET is...
Read More 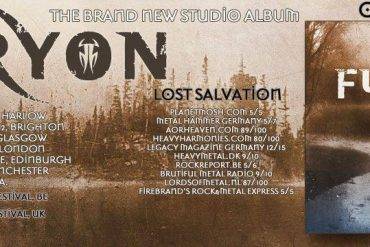 UK Rockers FURYON are confirmed as Headliner for SOS Festival, which will take place in Manchester, UK on July 17-19, 2015....
Read More 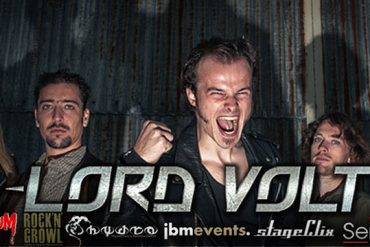 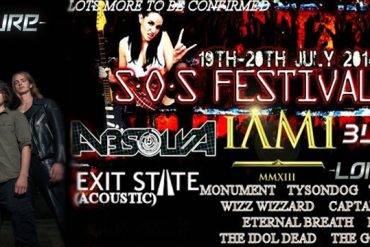 First established since 2008, this will be the 7th SOS Festival.
Read More 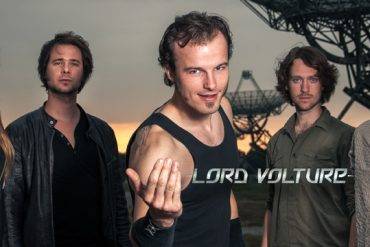 Dutch heavy metallers LORD VOLTURE to release a new video podcast with footage of promo photos they took in September 2013 at a very special location of Westerbork in the northern parts of the Netherlands. The video can be viewed below.

It is a place with lots of history. During World War II the area served as a deportation camp. Nowadays the camp doesn't exist anymore, but a museum and a monument in memory of the people who suffered and died in the Westerbork transit camp remain.
Read More
Start typing to see results or hit ESC to close
Hard Rock Metal Rock Heavy Metal ROCKNGROWL
See all results