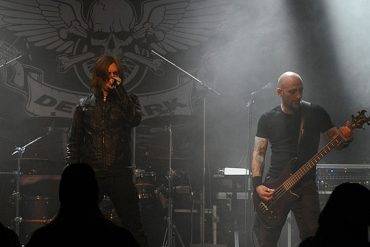 A trailer for the new "as-yet-untitled" album and next live show at "City Of Sin" in Copenhagen, Denmark by danish groove metallers CHAINFIST, which features in it's ranks guitarist Michael Kopietz (FROZEN SUN, PANZERCHRIST), can be viewed below.

CHAINFIST currently recording their second album, which will be even bigger, more aggressive and heavier. 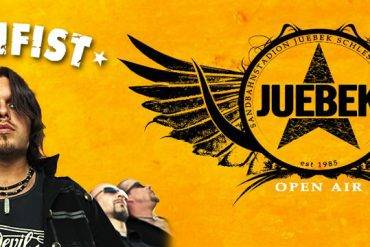 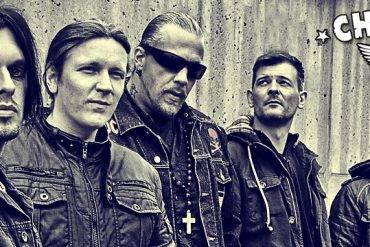 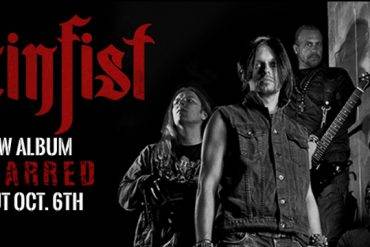 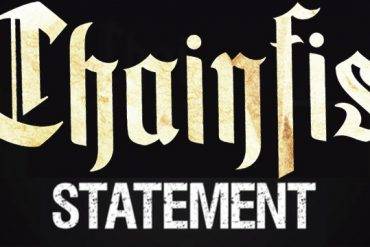 “Statement“, a brand new lyrics video from Danish metallers CHAINFIST, featured by KrankTV, can be viewed below. The track is...
Read More 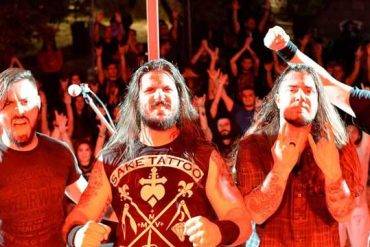 FULL HOUSE BREW CREW Reveal ‘Me Against You’ Album Details

Greek Power Groove Metallers FULL HOUSE BREW CREW have announced the release of their monstrous second album ‘Me Against You‘...
Read More 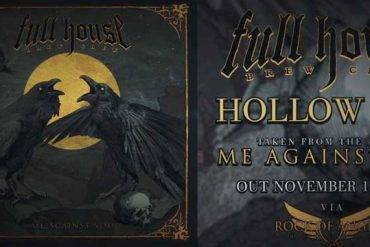 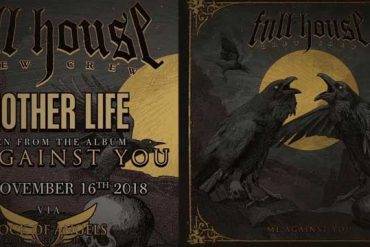 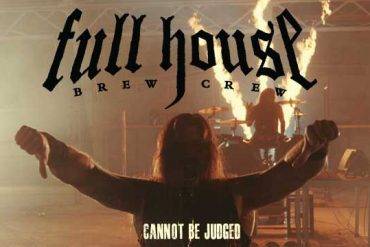 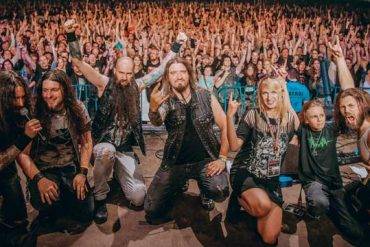 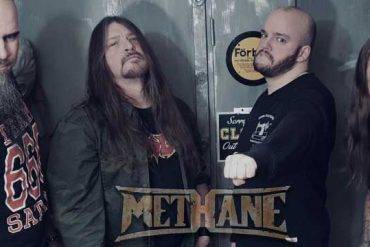 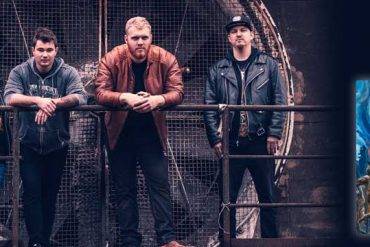