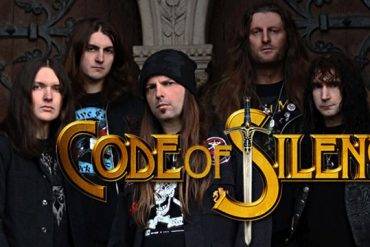 CODE OF SILENCE signs with Mausoleum/Rubicon

Produced by Paul Logue (Eden's Curse) and mixed and mastered by Italian hot shot producer Alessandro Del Vecchio (Eden's Curse / Hardline / Lionville) the band's debut album "Dark Skies Over Babylon" is a grandiose thematic album based upon the tales of the legendary Knights Templar during the period of the Crusades.

The album is scheduled for release on January 23 in Japan, February 25 in Europe
Read More 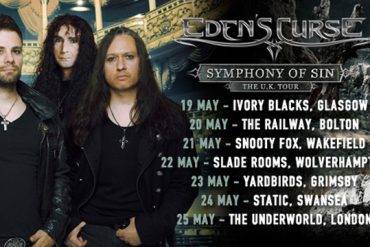 EDEN'S CURSE are disappointed to announce the departure of Pete Newdeck from the band. Pete has been the drummer of the group since it's formation in 2006 and has been a key member of the writing team during those eight years together.
Read More
Start typing to see results or hit ESC to close
Hard Rock Metal Rock Heavy Metal ROCKNGROWL
See all results