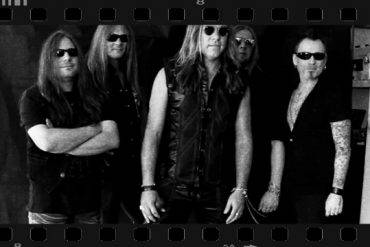 A video teaser for "Tattooed Woman", the forthcoming full-length debut album from Danish/German hardrockers MIRACLE MASTER, features the song "Miracle Masters", can be seen below. The new band featuring Oliver Weers (Oliver Weers Band) on vocals, was formed out of the ashes of PUMP. The clip was created by Dominic Pencz of Pencz Art and Krone Camera Edit.