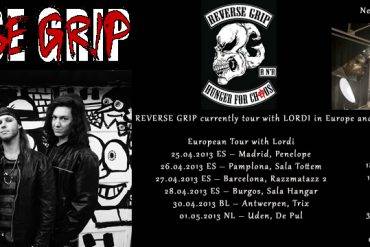 Canadian Hard Rockers REVERSE GRIP have released a new video from their debut album "Hunger For Chaos", self-released in Sept. 2012. Watch the video "Mirror Mirror" below: 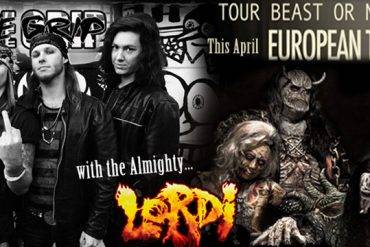 Canadian hard rocker's REVERSE GRIP have been confirmed as the tour support for Finnish overlords of Metal "LORDI". When they grace the stage's over Europe in April 2013. The REVERSE GRIP Spring Tour announcement video teaser can be viewed below: