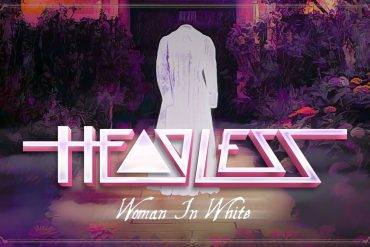 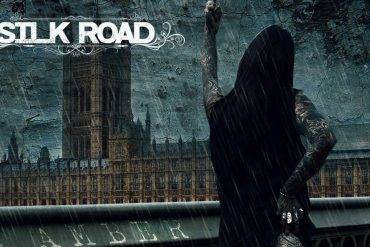 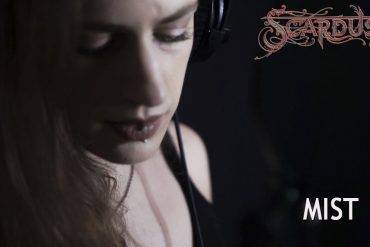 SCARDUST Expands Upon New Album’s Concept In Music Video For ‘Mist‘. Following an earlier peek behind the scenes at the...
Read More 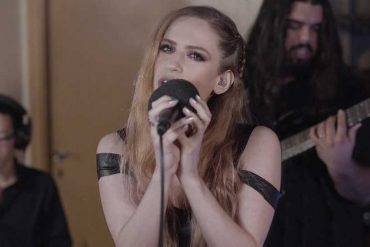 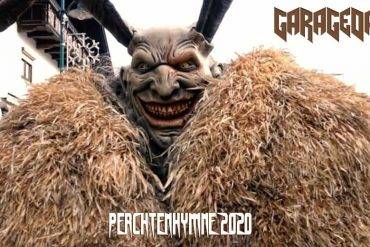 Garagedays Release ‘Perchtenhymne 2020’ Music Video For The Song ‘And Again’

Austrian metal band, GARAGEDAYS, have released a music video ‘Perchtenhymne 2020‘ for the song ‘And Again‘, the track is taken from...
Read More 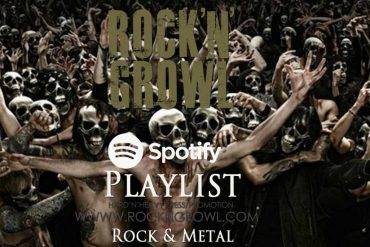 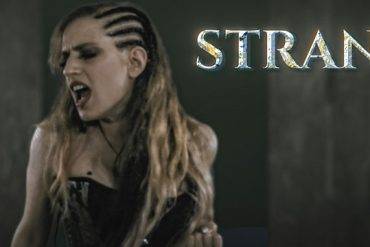 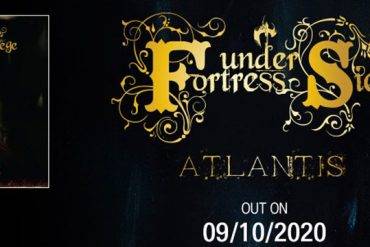 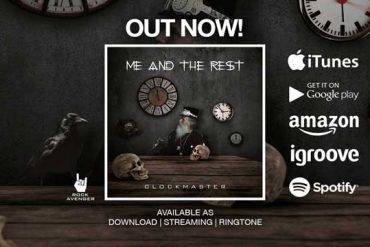 ME AND THE REST Release Music Video For New Single “CLOCKMASTER”

Swiss hard rock band, ME AND THE REST, have released their new music video for the song ‘Clockmaster‘, it’s the fourth...
Read More 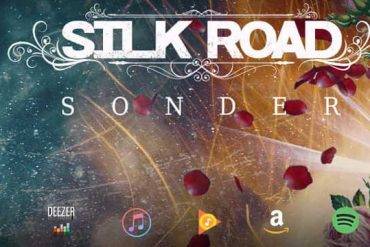 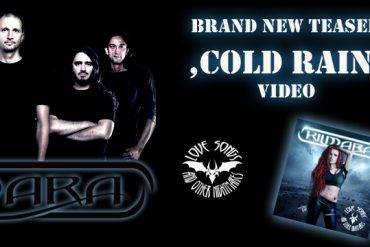 A teaser for the video for the song "Cold Rain" from Spanish heavy metallers KILMARA can be seen below. The full clip will make its online debut together with the album release of "Love Songs And Other Nightmares" in March. The video was filmed by Henry Menacho from Kronic Productions.