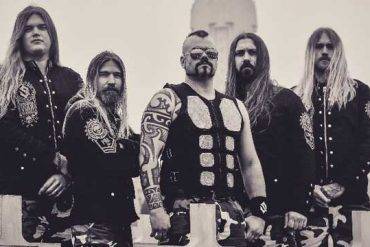 Celebrated Swedish metal battalion SABATON will make their awaited return to the frontlines this fall on a massive U.S. campaign...
Read More 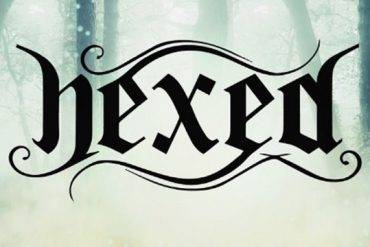 Swedish metal band, HEXED, have released a lyric video for the song ‘Obedience‘, the track is taken from their debut...
Read More 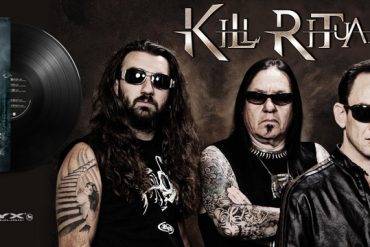 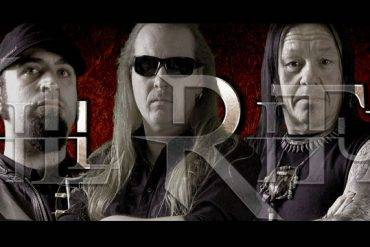 SF Bay Area Thrashers KILL RITUAL has signed a worldwide deal for the Oct. 30th release of their debut CD "The Serpentine Ritual" with Scarlet Records.