Greek melodic death metal/hardcore band, ABOVE US THE WAVES, have signed with GROWL RECORDS a divison of ROAR! Rock Of Angels Records. ABOVE US THE WAVES, sophomore album titled ‘ROUGH ON HIGH SEAS‘ contains 8 tracks and to be out on June 8th, 2018. The album artwork was made by Manthos Stergiou. 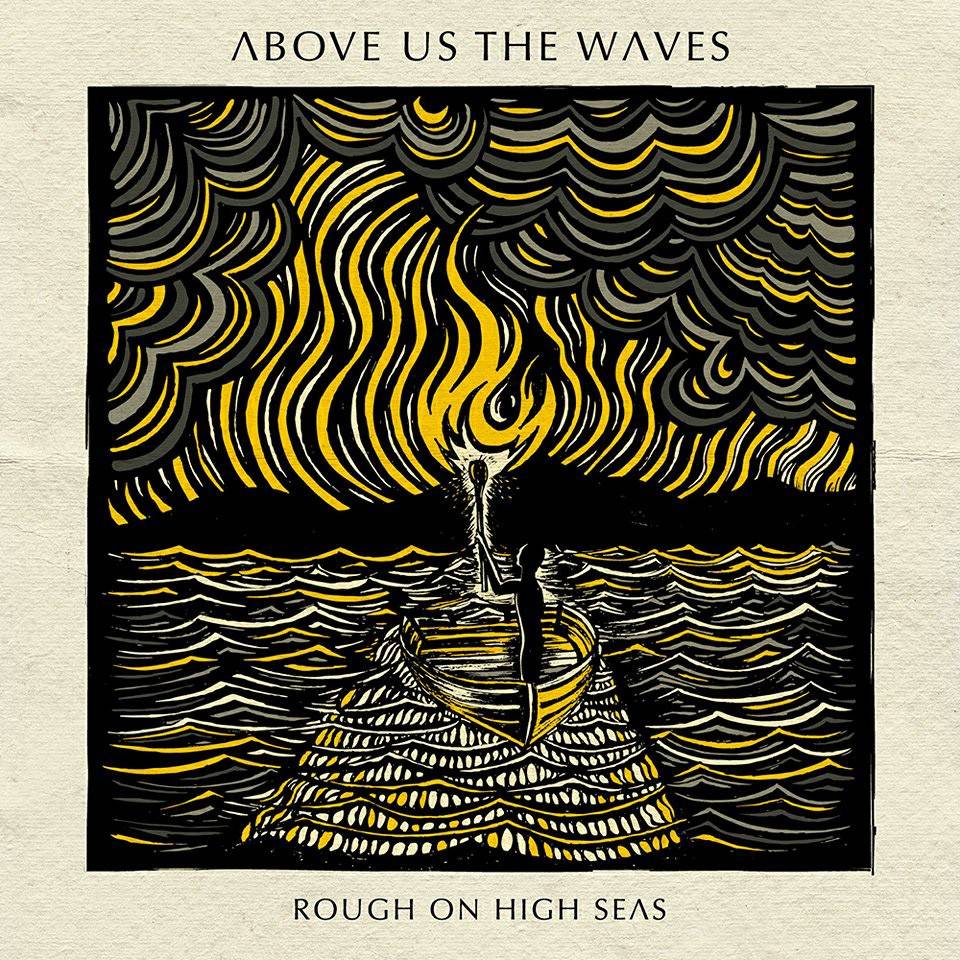 The album was produced by Jim Siou and ABOVE US THE WAVES. Engineered by Jim Siou. Mixed and mastered by Jay Maas (Defeater, Bane, Capsize, Counterparts, Dead Swans) at Getaway Recording, Boston USA.

Guests on the album are, Nick Pavlakis – Drums (ex-Kin Beneath Chorus) on Afterlife, Jay Maas – Vocals (ex-Defeater) on Homefront and George Sechlidis – Keyboards (the Dead Ends).

ABOVE US THE WAVES keeping the main characteristics of their riff oriented and melodic modern metal/hardcore intact, have moved to a more raw and organic sound, away from the repetitive and highly processed norms of modern day metalcore.

ABOVE US THE WAVES is: 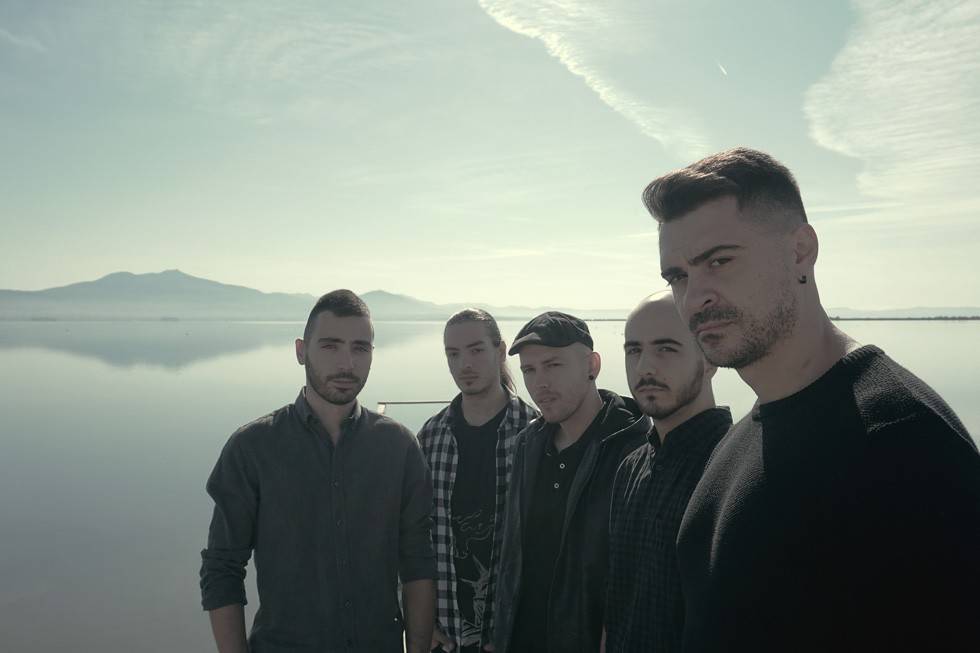 ABOVE US THE WAVES is a five-piece band from Kavala, Greece. ABOVE US THE WAVES‘s sound contains elements of melodic death metal and hardcore focused on heavy riffing and strong melodies. The band was formed in 2009 by Vasilis (Guitars) and after a few member changes, Dinos (Bass), George (Guitars), Vangelis (Vocals) and Stratos (Drums) completed the current lineup.

Following a demo CD (2009), a promo EP (2011) and many live shows, ABOVE US THE WAVES released their debut album “Anchors Aweigh” via the Athens, Greek based label Spreading Dysphoria Industries. The album gained great reviews and was featured on Rock Hard, Metal Hammer and was also chosen as one of the top Greek metal release of 2013 by Sonik Magazine.

Their energetic live performances have gained them a growing following and many headline shows and tours around Greece and South East Europe. They have also appeared as support act for well-established bands like Unearth, Comeback Kid, Caliban, Defeater, Rotting Christ and have appeared on festivals like Rock-Off (Istanbul, 2014) w/ Megadeth, HIM, Gojira, Amon Amarth and as a headline act on Greek festivals (Defcon, New Long).

2017 has found ABOVE US THE WAVES in the studio working on their sophomore album titled Rough on High Seas, scheduled for a release in June 2018 via Growl Records. 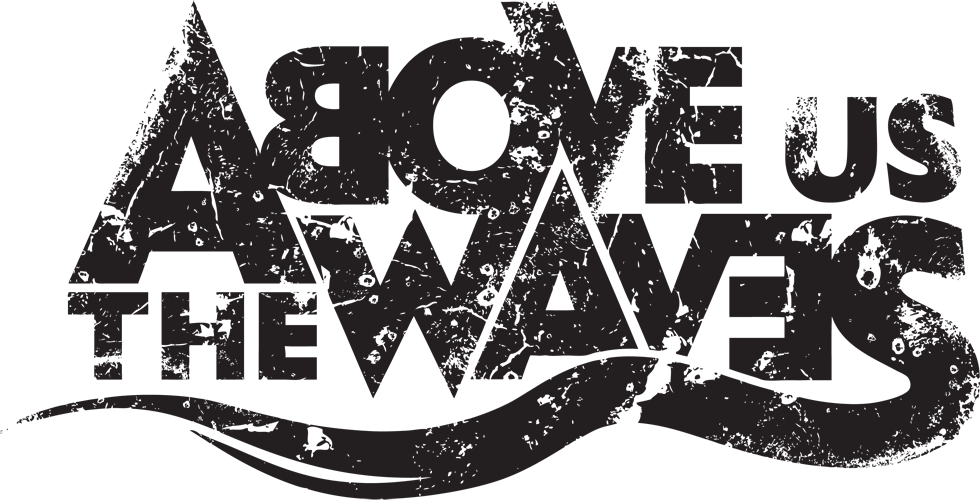