Swedish metal band, AKTAION, have released a music video and single for ‘Oblivion‘, the track is taken from their thrid album ‘Above Empires‘ which was released on August 23rd, 2019. The video was made by Eddie Berg of Liftamountain (Atena, Visions Of Atlantis, Imminence). 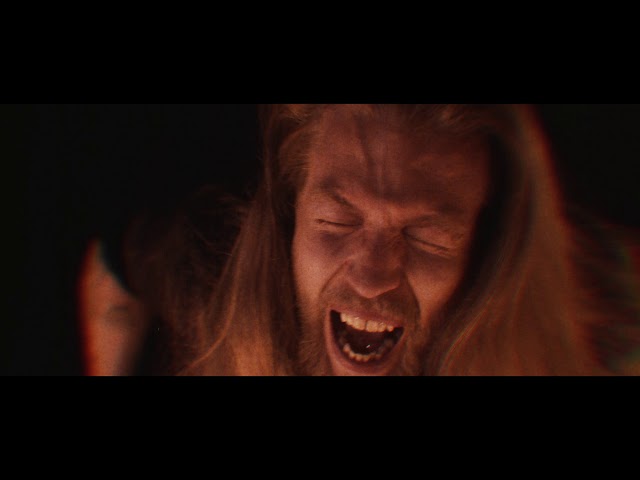 AKTAION started in 2015 and have released two albums and toured several times around north and east Europe. Together with the likes of Decapitated, Vader, Hate, Thy Disease – they visited Greece, Romania, Makedonia, Finland, Norway, Sweden and many more.

With the release of Above Empires AKTAION taking a step in a new more defined direction. This third album is the pinnacle of the AKTAION sound.

Above Empires is the result of almost ten years of experiences and knowledge within the band, with themes concerning war, death, totalitarianism, life and freedom, Above Empires continues the ongoing exploration of writing music we just touched upon with our former releases.