Aktaion ‘The Parade of Nature’ Video

Swedish metallers AKTAION released a new lyric video for “The Parade of Nature” featuring on guitar Christopher Amott (Armageddon, ex-Arch Enemy). The song is taken from their forthcoming album ‘The Parade of Nature‘ feat. also Joey Concepcion (Dead By Wednesday, Armageddon) out on July 29, 2016 via Bandcamp. The video was made by Andy Pilkington at Very Metal Art.

Francis Larsson says: “Working with Christopher Amott on some of the songs was quite surreal. Being a longtime Arch Enemy fan and Arch Enemy being the band that dragged me into the metal world it was quite the experience to have Chris in my living room. He had heard the song before and tried out some ideas for a couple of turns. After he got some basic stuff down for the start of the solo he more or less performed the whole solo that you hear on the finished song, and blew us away. I knew we had it right away and the song got lifted into a whole other level becuse of his contribution!” 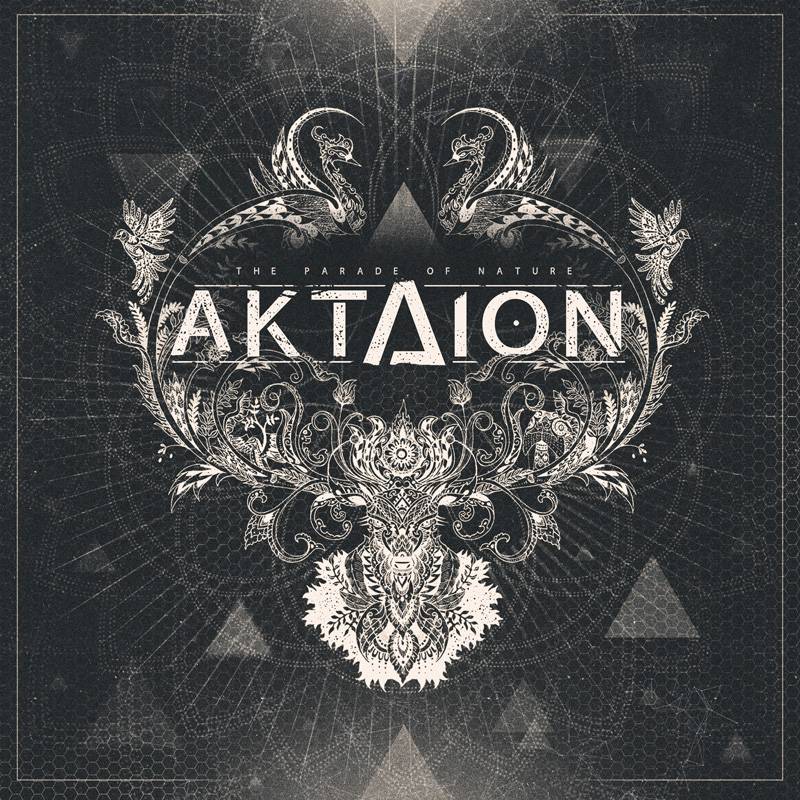 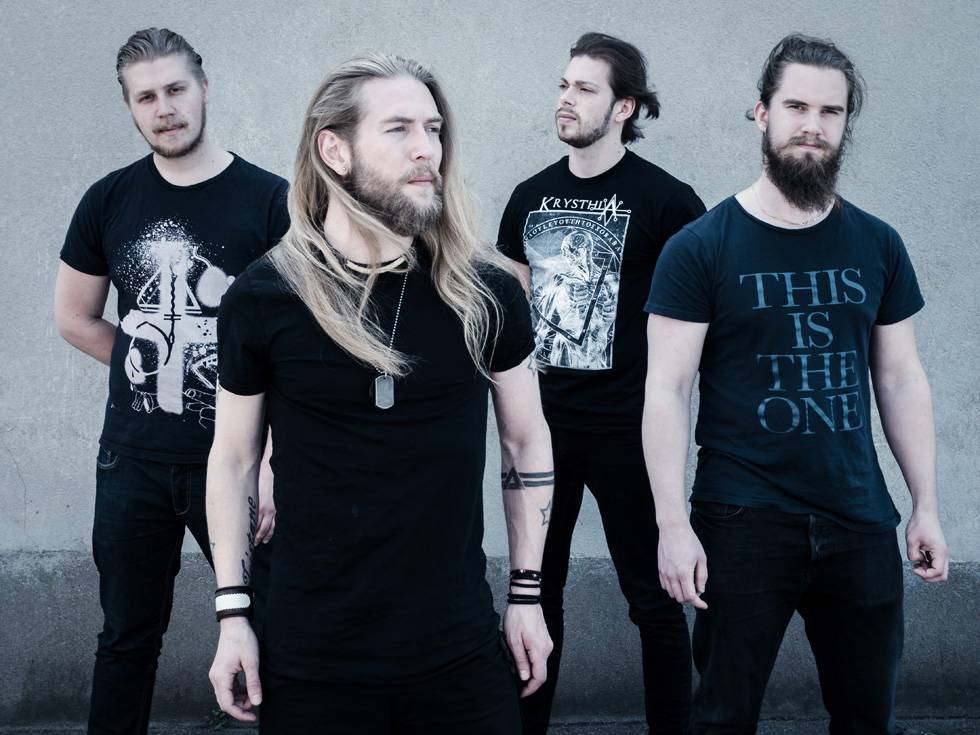 AKTAION sprung to life in 2015 with the release of their debut album ‘Throne‘. Wyrd Ways Rock Show praised the heavy side of Throne as in: “If you are a fan of full-on heaviness – we’re talking mosh pit heaviness – then AKTAION are definitely for you.”

As main driving force behind AKTAION since the beginning, Francis Larsson took the initiative yet again for their second album “the Parade of Nature“.

Francis says: “The album is grazed with guest performances from Christopher Amott (ex-Arch Enemy, Armageddon) as well as Joey Concepcion (Dead by Wednesday,Armageddon) which brought these songs to a next level. The title track featuring Amott is taken beyond amazing with the climatic solo he performed in my very apartment in our shared hometown.”

Early 2016 AKTAION went out to tour the northern parts of Europe and in April 2016, AKTAION visited east Europe and theBalkans as part of the Blood Mantra Balkan Tour 2016 with Krysthla, Thy Disease, Hate and the legendary Decapitated. During the two week tour AKTAION visited and played in front of some of the most amazing crowds in a total of 13 cities in 9 countries.

With the release of the new album AKTAION will play a short run of Sweden before preparing for another run of Europe in the autumn of 2016.