US metallers ARISE IN CHAOS to release their new album ‘Terminal Cognition‘ on May 20, 2016 in Europe via David Ellefon‘s (Megadeth) EMP Label Group and distributed by SPV. The album cover can be viewed below. The video for the song “The Divine“, directed by Wacy Jahn can be viewed below.

The album was produced, mixed and mastered by Joshua Wickman (Within The Ruins, Legion, King (810), Last Of A Dying Breed) at Dreadcore Productions, White Lake, MI and co-produced by David Ellefson (Megadeth) and Ahrue Luster (ex-Machine Head, Ill Nino).

Says David Ellefson: “When I first started working with Arise in Chaos on this record, the first song we worked on was “The Divine” and I immediately knew there was something special there, and through that process we’re so excited they ended up on EMP.” He adds, “Now listening to the final product, seeing the video, seeing it all come together, I know these guys are going to make huge waves in the Metal community.” 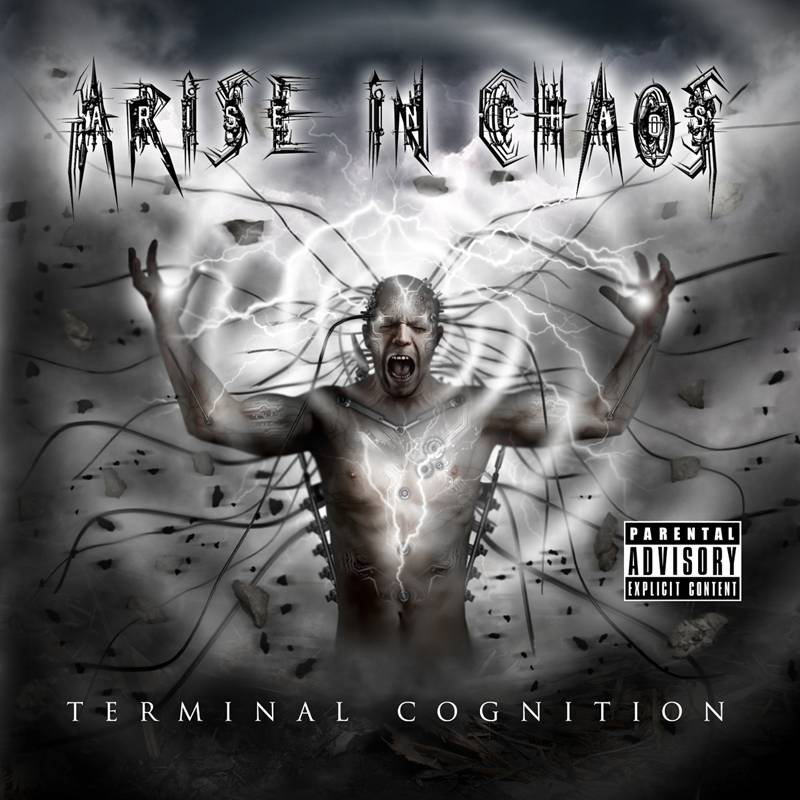 Arise In Chaos are: 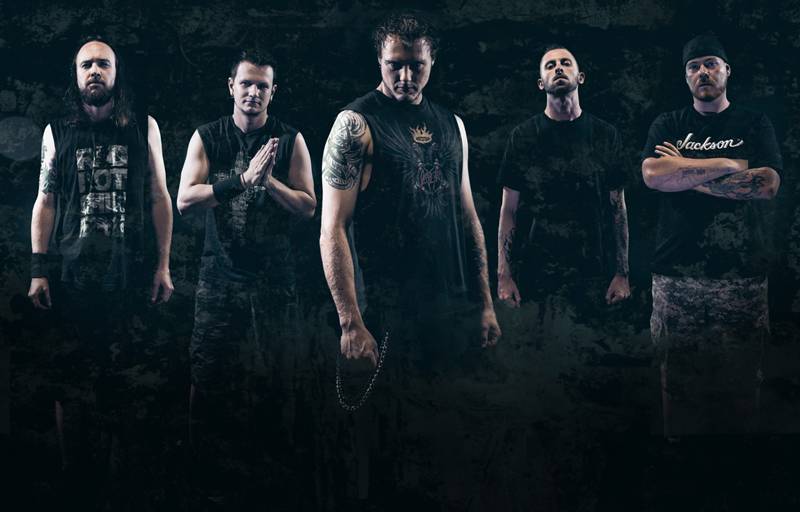 Since forming in 2010, Arise In Chaos have become a force to be reckoned with in the West Coast metal scene. Since releasing their 2012 debut Civilization Decay, co-produced by ex-Machine Head/Ill Niño axeman Ahrue Luster, AIC have become one of the go-to metal acts in Denver, sharing stages with the likes of All That Remains, 3 Inches of Blood, Soulfly,Motionless In White, Cavalera Conspiracy, Death Angel, and many more.

Vocalist Lei, who oversaw production on the disc, says: “We tracked some killer stuff with David in Phoenix, and really fine tuned all the details in Denver with Ahrue, and a great team there. Thankfully we’re in a city with some amazing studios, and some amazing World class talent, which allowed us to make a killer record right in our own backyard.” 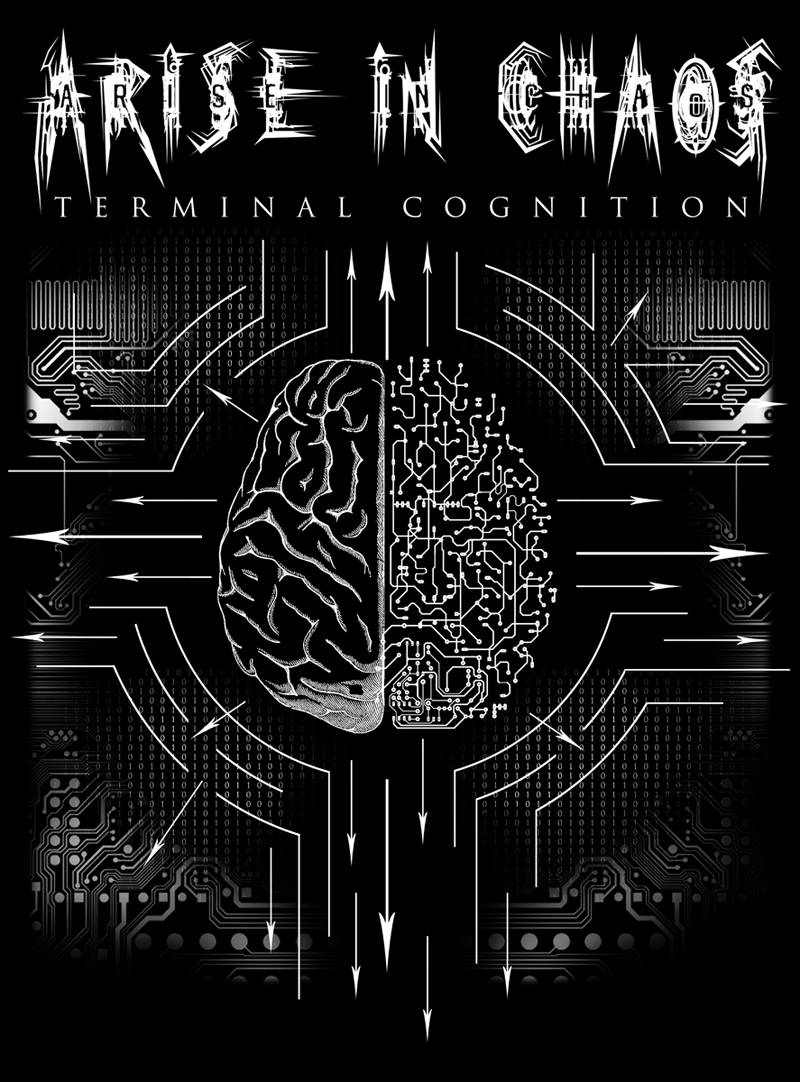