With their first release, ARK ASCENT take you on a journey, following the fate of humankind at the onset of a major disaster that will eventually lead to its destruction. 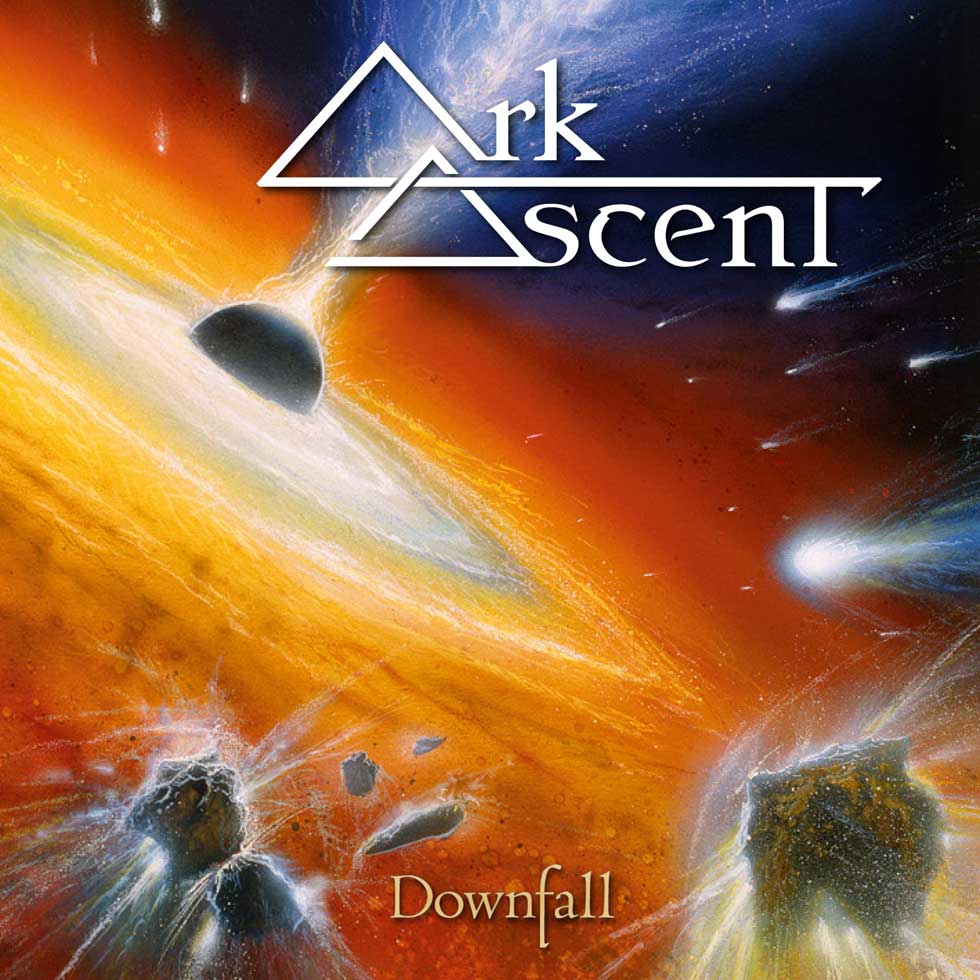 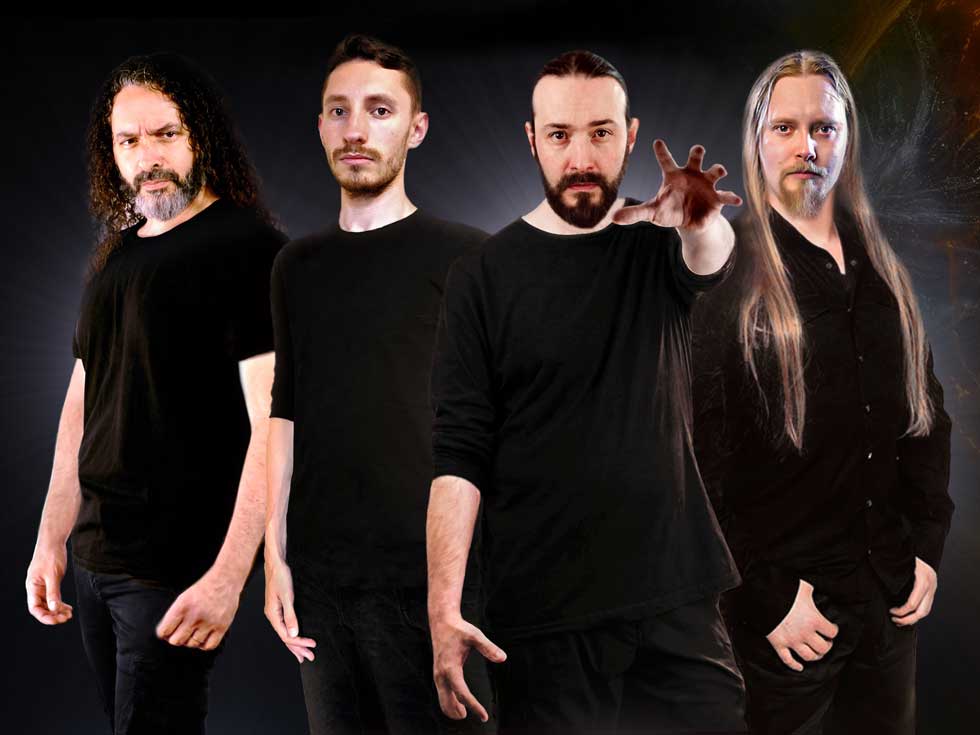 ARK ASCENT was formed in 2011 as ‘Prophecy’ around composer and multi-instrumentalist Jack Kirby, then 19. Pre-production for the tracks that were eventually going to make the cut for their debut album started that same year, with Rogue Marechal (ex-ShadowKeep) on vocal duties.

After a couple of years rewriting and re-recording the songs, the pair then decided that a bass player with flair would be a necessity to bring their music where they wanted it to be, and Andrea Arcangeli of DGM fame was recruited and started recording his part at the start of 2014.

It would take a few years of fine tuning before the songs were to be considered ready for mixdown and Rich Hinks (Annihilator, Aeon Zen) brought in to co-produce and mix the album. He also contributed the bass performance on The End of Time, the song originally penciled in as title track.

At the end of 2017, shortly after the band’s debut album recordings had been completed, Michael Brush (Sirenia, Holy Tide) was recruited to complete the line-up.

Jack Kirby performed all drums and most of the keyboard parts on the album, with Katia Filipovic responsible for all piano interludes. Tim Hall (Overdrive, Aonia) also contributed a keyboard solo to the instrumental section of The End Of Time.