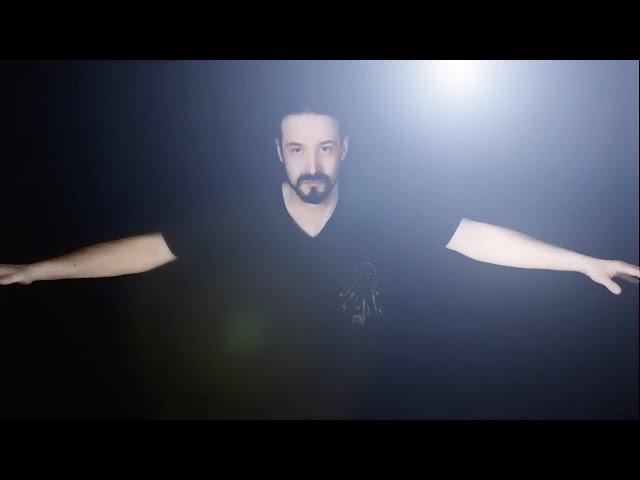 ARK ASCENT was formed in 2011 as ‘Prophecy‘ around composer and multi-instrumentalist Jack Kirby, then 19. Pre-production for the tracks that were eventually going to make the cut for their debut album started that same year, with Rogue Marechal (ex-ShadowKeep) on vocal duties. It would take a few years of fine tuning before the songs were to be considered ready for mixdown and Rich Hinks (Annihilator, Aeon Zen) brought in to co-produce and mix the album.

With their first release, ARK ASCENT take you on a journey, following the fate of humankind at the onset of a major disaster that will eventually lead to its destruction. Sanctuary is the first single from the forthcoming debut album Downfall, scheduled for release this September.

“Sanctuary is the song on the album that has gone through the most changes during pre-production. Overall the album is quite dark and lyrically this one is no different, but we really wanted to make a song that had a more uplifting feel to it and the final arrangements and mix reflect this. It really is a great introduction to the band and it became the obvious choice when time came to pick a song suitable for a promo video” (Rogue Marechal).