At The Sun ‘Walk On Over’ Music Video

UK heavy rockers AT THE SUN have released a new music video for the song ‘Walk On Over‘, the track is taken from ther debut EP ‘Breathe‘, which was released earlier this year. Harry Dale, lead singer, calls the track “A story of lust, desire and temptation.“

“Sometimes, you hear a band play and you just think to yourself “Wow, that fucking rocks” – Moshville Times

AT THE SUN is: 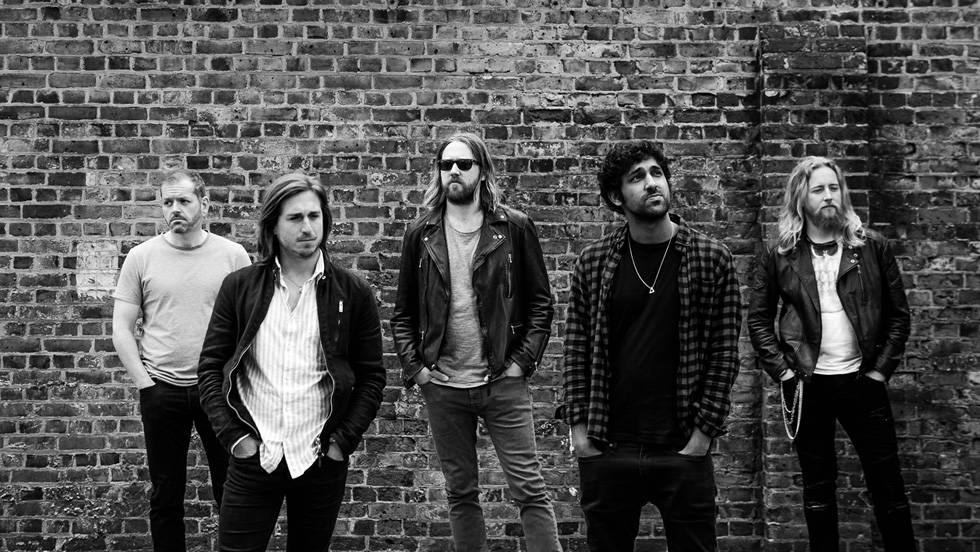 Hailing from the UK, AT THE SUN are a heavy rock 5 piece blending their love of blues, metal and classic rock to create a powerful sound of big riffs, soulful vocals and ripping solos. Formed by guitarist Kieron and bassist Alex, the plan was simple – find the best musicians they could, both in terms of talent and attitude. In vocalist Harry, drummer Craig and lead guitarist Chet they found everything they were looking for.

The debut EP “Breathe” was released in June 2017 to rave reviews, with critics calling it “accomplished playing with some great tunes that will make you want to listen again and again” and “an impressive debut”.
​
With airplay on the likes of Planet Rock, Total Rock and Hard Rock Hell Radio, the future is looking bright, with one reviewer referring to them as “heads and shoulders above other young bands within the contemporary rock scene”.

Catch AT THE SUN live on December 15th at the Green Door Store in Brighton, UK. 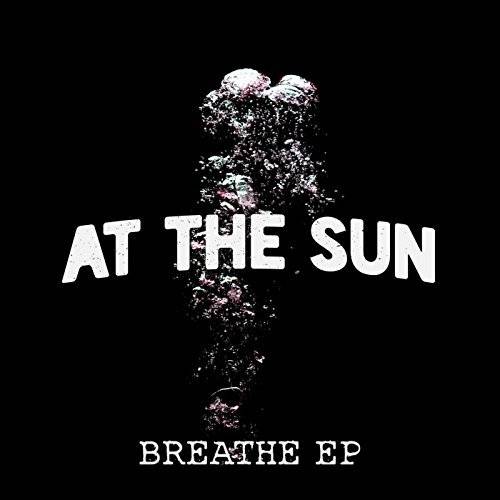