German metal band BELLS AND RAVENS, the new project of guitarist and mastermind Matt Carviero (ex CONTRACRASH), have released a new lyric video for ‘RISE‘, the digital single will be out on May 31st, 2019. 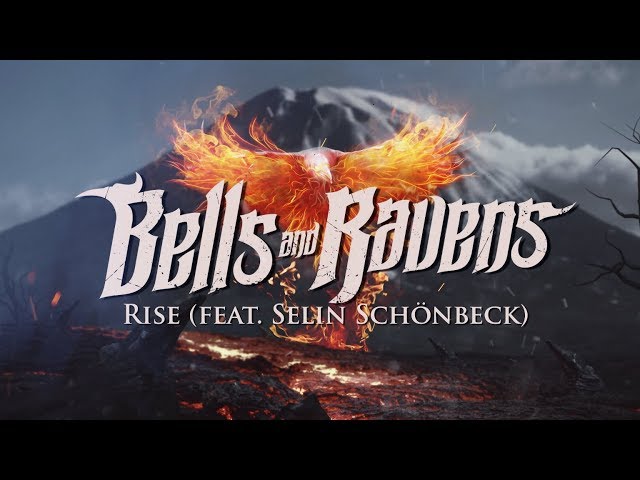 The song was produced, mixed and mastered by Matt Carviero.

It didn’t take long for guitarist and mastermind Matt Carviero to release new material however. On May 31st the first NON-instrumental single of his new project BELLS AND RAVENS will be unleashed.

The track’s title is “Rise” and is sung by the talented vocalist Selin Schönbeck (We Are Legend).

The song itself goes in a more traditional direction than CONTRACRASH was known for. Heavy riffs and lots of melody – Heavy Metal as you know and love.

BELLS AND RAVENS is:

“Rise” will be part of a 5-track EP expected to be released in early 2020. But there’s even more to come, since Matt Carviero is working on another, purely instrumental, BELLS AND RAVENS album.