Norwegian melodic heavy rock/metal band, BIG CITY, have released a music video for ‘Running For Your Life‘, the track is taken of their second album ‘Big City Life‘, due out as a double CD digipack including their 2013 debut album ‘Wintersleep‘ on June 22nd, 2018 via ROAR! Rock Of Angels Records. BIG CITY features members of Scariot, Blood Red Throne, Withem, Maraton and Memoria Avenue.

The video was edited by Jim Evgenidis at Icon Filmworx Studios. 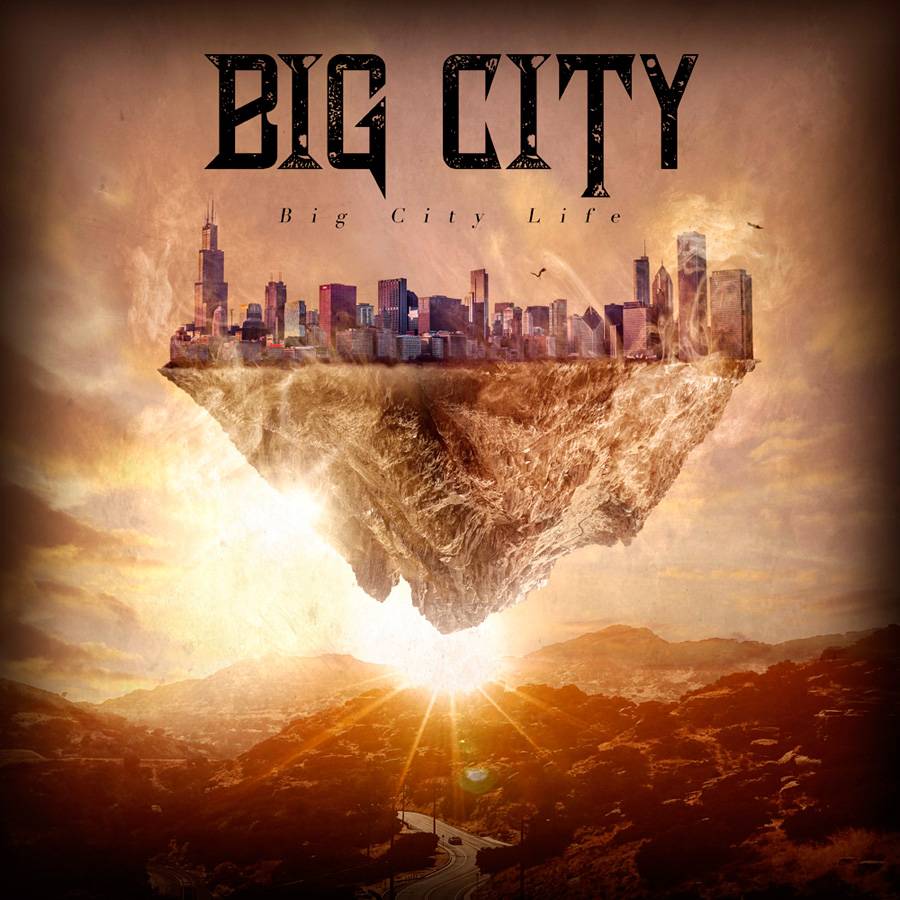 The album artwork was made by by Tim Eckhorst (Scorpions, Ektomorf, UDO, Wacken Open Air). Mixing, mastering and keys on both albums by Martin Berger (Screams Of Scarlet, Blood Red Throne, Zerozonic) at Skar Production.

BIG CITY is a melodic heavy rock/metal band from Norway with tons of experience in the music industry. The members have been playing or still play in extreme bands as Satyricon and Blood Red Throne, but also the up and coming prog metal band Withem and many other bands. 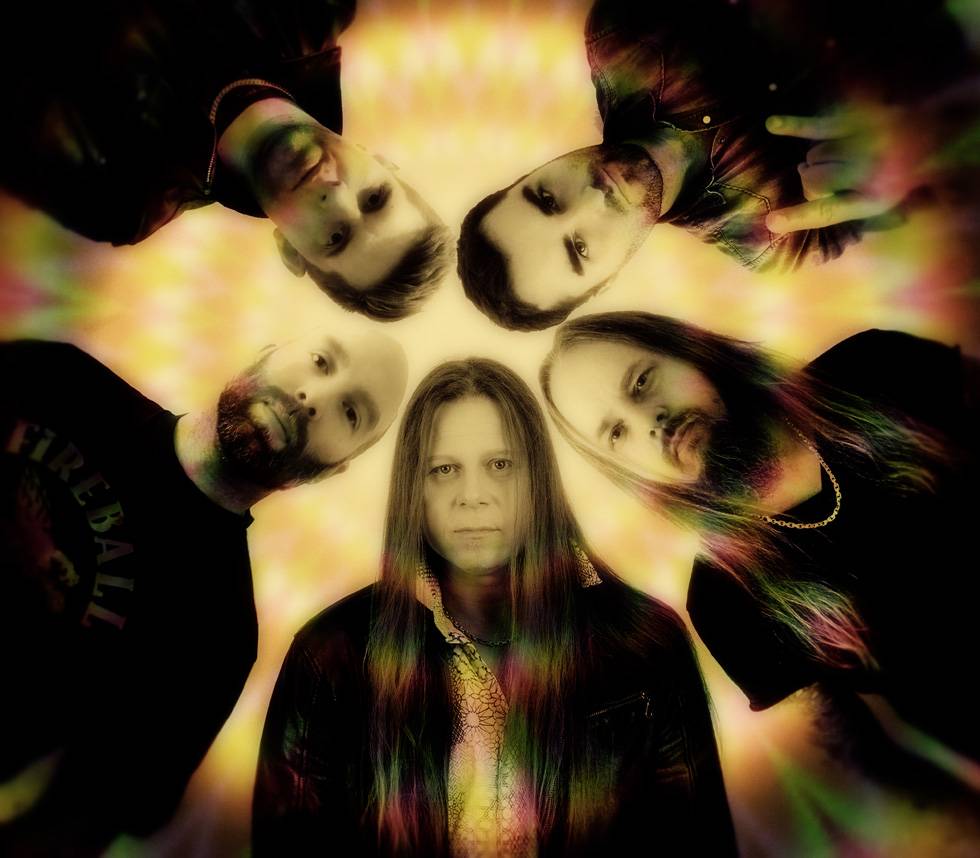 The reason for Big City is songwriter Daniel Olaisen and his ideas throughout the last 10 years. He wanted to put his 80’s heavy riffs in a band and find suitable people to join him. Bandmate, Frank Ørland, also played with Daniel in Scariot (1999-2005, prog/thrash/heavy band featuring Communic members) and was an obvious choice to bring to Big City. Frank Nordeng Røe (Withem, Marathon, session drummer for Circus Maximus) on drums, was found when searching on internet. The band was completed with Jan Le Brandt on vocals and Geir Inge Olsen on session bass guitar. The debut album, Wintersleep, was recorded and released in 2013 digitally through Mayhem Music.

Big City continued to write material for another album. Miguel Pereira (Withem) was recruited as their new permanent bass player. Big City is now planning to perform live in 2018 for the first time!