German heavy metal band, BLOODY TIMES, have released a 100 copies limited single CD + 2 bonus tracks and a free sticker for ‘Alliance‘ feat. ROSS THE BOSS (ex-MANOWAR) and JOHN GREELY (ex-ICED EARTH). The track is taken from the forthcoming album ‘On A Mission‘. A video trailer feat. ROSS THE BOSS can be viewed below. 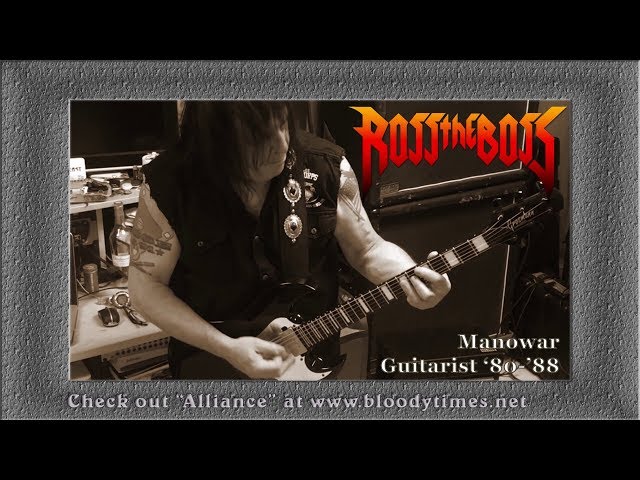 ‘Alliance‘ was mixed/mastered by OGrego. The single artwork was made by Marco Geiger.

The single can be ordered directly from the band here: https://bloodytimes.net/lps/alliance-preorder