German heavy metal band, BLOODY TIMES, have released a video trailer from their new album ‘On A Mission‘, due on January 11, 2019, which also features ROSS THE BOSS (ex-MANOWAR), JOHN GREELY (ex-ICED EARTH) and RAPHAEL SAINI (EX-ICED EARTH). ‘On A Mission‘ can be pre-ordered here: https://bloodytimes.net/lps/on-a-mission. 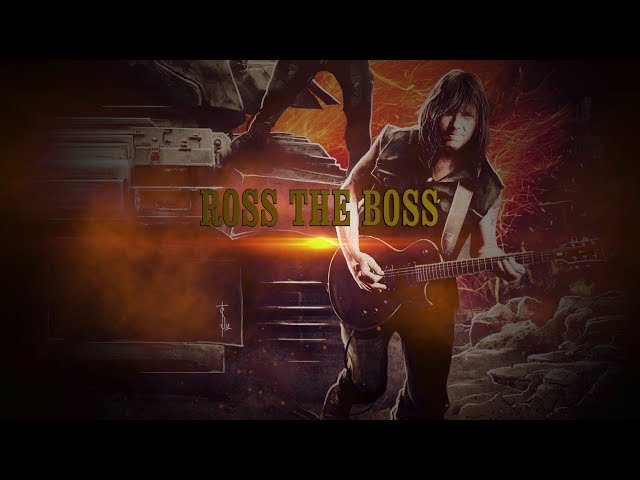