US hard rock band, BULLETS AND OCTANE, have announced the release of their new full length album “Riot Riot Rock N Roll” worldwide physical and digitally on April 24th via Bad MoFo Records/Cargo Records UK. The new single and music video for the first single ‘Ain’t Gonna Be Your Dog‘, co-written with ex Buckcherry guitarist Keith Nelson will be available on March 20th, 2020.

Riot Riot Rock N Roll is the follow up release to 2018’s “Waking Up Dead” from LA rockers Bullets and Octane and can be pre-ordered here: https://cargorecordsdirect.co.uk/products/bullets-and-octane-riot-riot-rock-n-roll 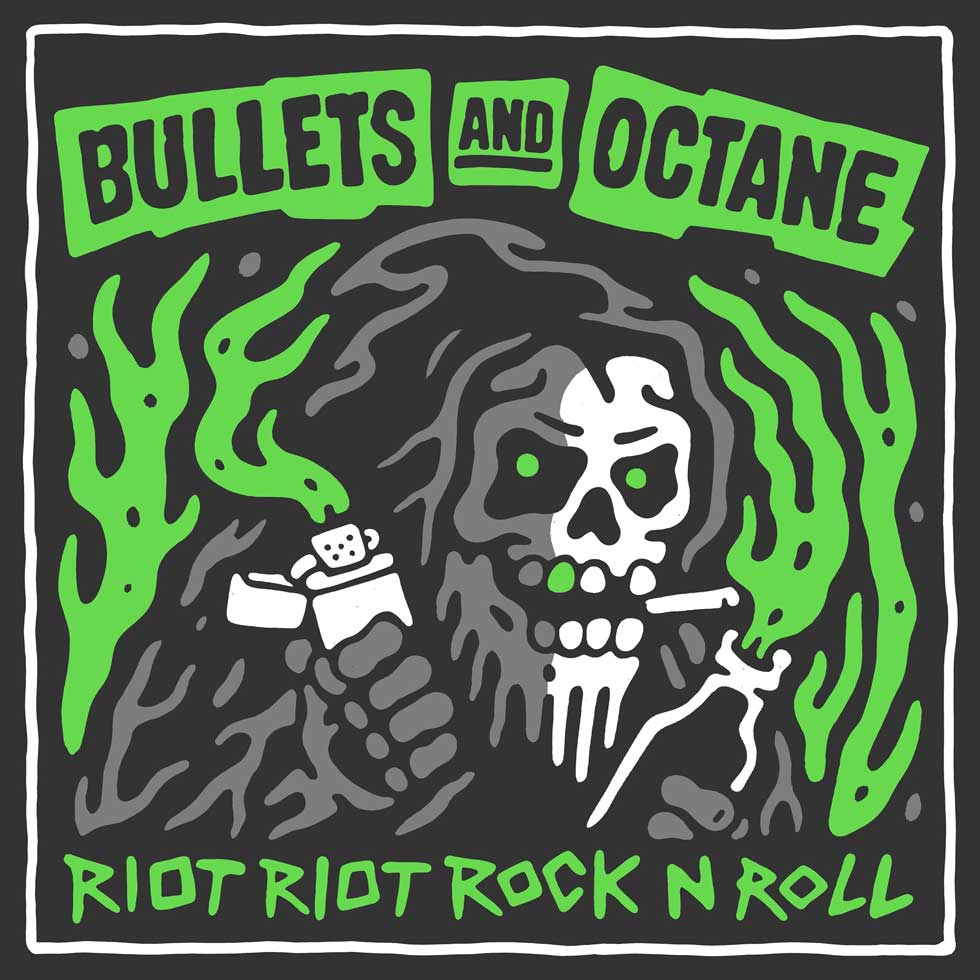 Bullets and Octane did extensive touring for “Waking Up Dead” that included 5 European Tours and a US tour. Opening slots for CKY and festival appearances at Malmo Festival in Sweden and Call Of The Wild in the UK helped build an already rabid fan base.

During the time on the road the band wrote the new album “Riot Riot Rock N Roll” in which guitarist Felipe Rodrigo says “This is the heaviest and best Bullets album to date”. 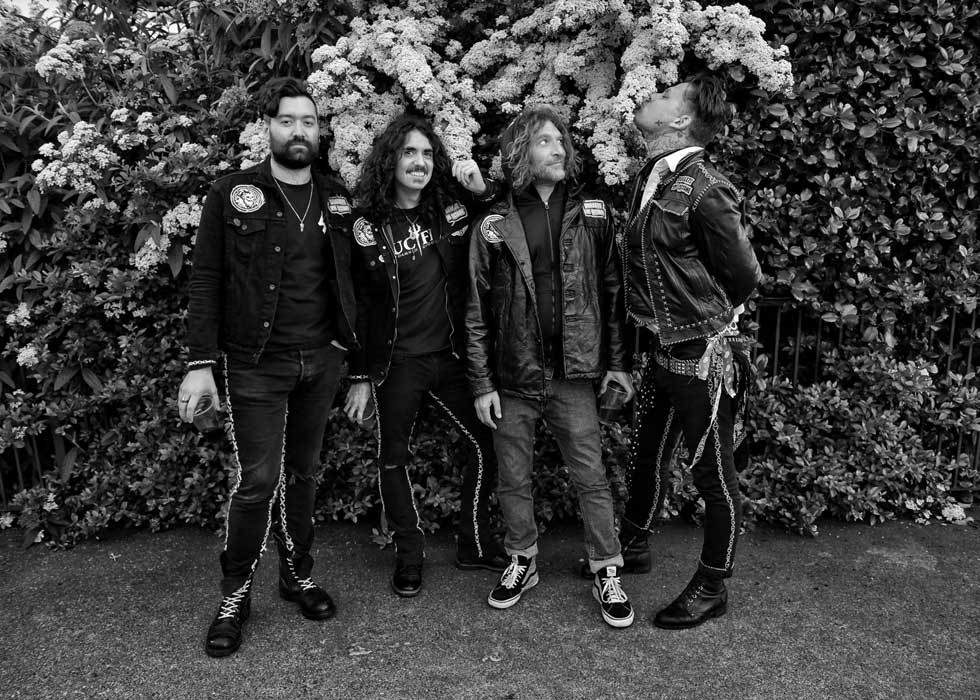