US hard rock band, BULLETS AND OCTANE, have released a new single and music video for ‘When We Were Young‘, the track is taken from their new album ‘Waking Up Dead‘, which was released in May via Bad MoFo Records/Cargo Records UK. 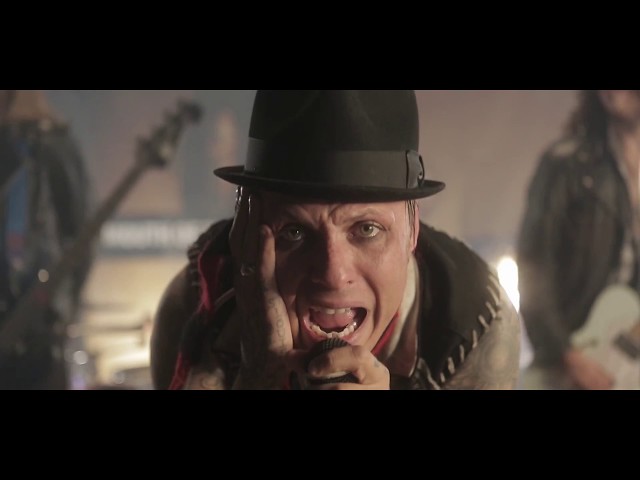 BULLETS AND OCTANE have added some new dates to their European tour, including a UK tour with CKY.