US hard rock band, BULLETS AND OCTANE, have announced the release of their new album ‘Waking Up Dead‘, due on May 25th worldwide via Bad MoFo Records/Cargo Records UK. 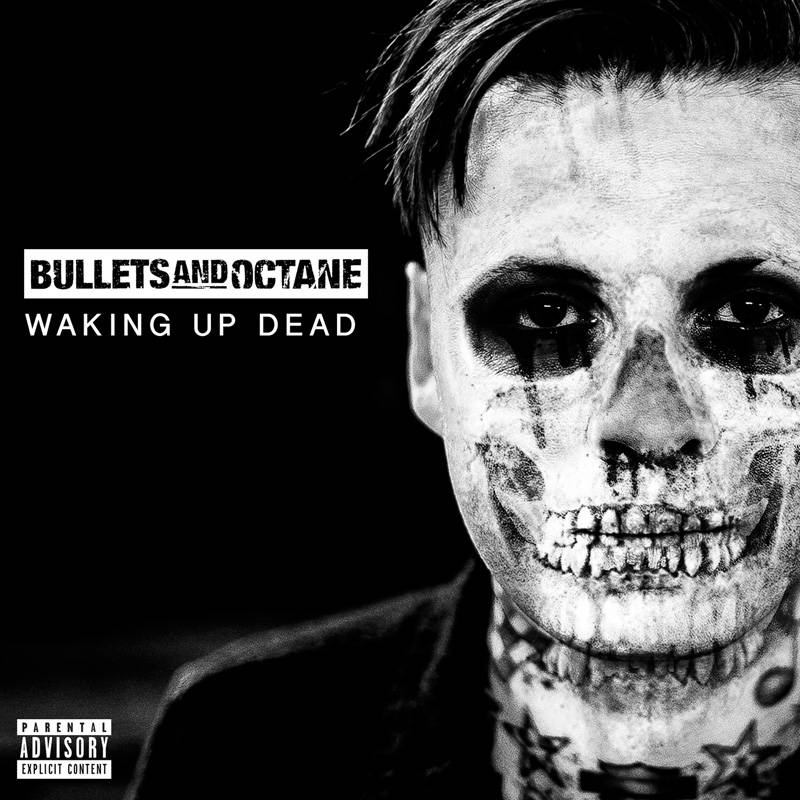 The vidoes for ‘Bad Mother Fucker’ and ‘Waking Up Dead’ can be viewed below: 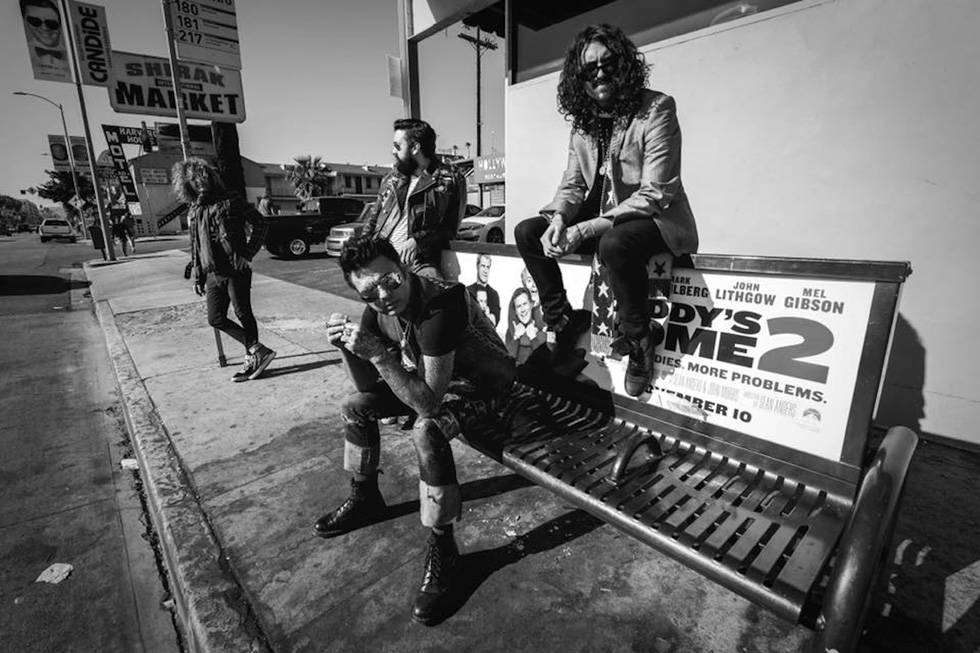 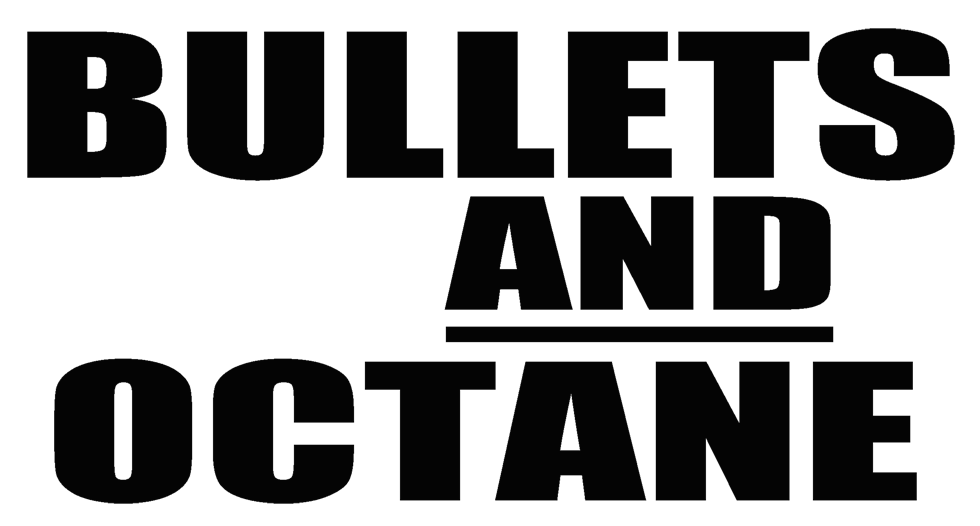