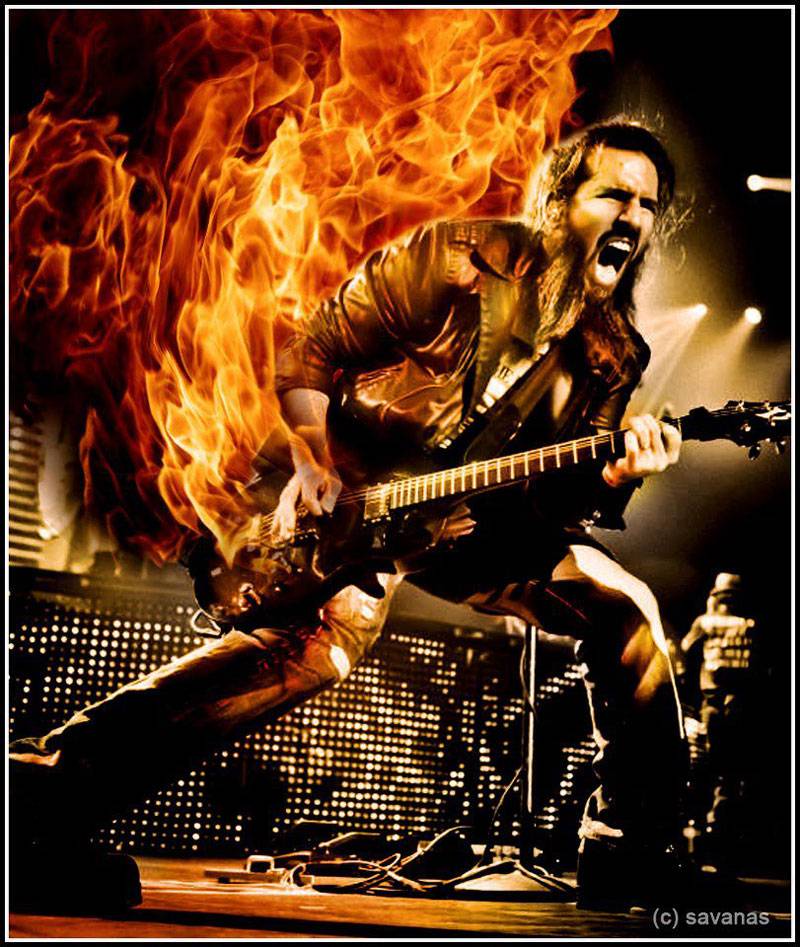 Little Brother Is Watching is an eccentric, upbeat collection of epic, modern rock with haunting melodies, huge choruses and witty lyrics about life in the digital age and beyond, specifically, Thal’s own life and coming to terms with what we all face – beginnings, endings, and moving on. The album was composed, produced, recorded, mixed and mastered by Bumblefoot at his studio in New Jersey, and includes a crowd of 100 fans stomping, chanting and singing backing vocals recorded at a listening party in New York. The day after its initial release, the album went as high as #4 on the Amazon.com Rock charts in Europe.

Little Brother features the singles “Little Brother is Watching” and “Don’t Know Who To Pray To Anymore”, the videos for which have amassed a collective 200k views on Youtube.

“Don’t Know Who To Pray To Anymore” Music Video:

EMP LABEL GROUP’s Thom Hazaert says of the collaboration, “Myself and Ron have been working together for years now, even pre-EMP, through the original release of Little Brother, and discussing various scenarios for a wider retail release. Obviously, Ron and David (Ellefson) have a great relationship, and eventually the stars aligned and we are extremely proud to welcome Bumblefoot to the EMP family!”

Thal echoes those sentiments. “I have a great friendship with David and Thom, and through a really great organic process, we came to a mutually beneficial scenario that will breathe new life into a record I’m really proud of. I had always planned to do an LP version, the timing just never quite worked out, and now I’m excited to say that we are able to do it with EMP.”

Ron ‘Bumblefoot’ Thal is an award-winning Multi-instrumentalist, Vocalist, Songwriter, Producer and World-renowned Guitar virtuoso, with over 20 years of releasing music, playing international festivals and headlining tours, and gracing magazine covers as a solo artist. As lead guitarist of Guns N’ Roses (2006 – 2014) Bumblefoot toured sold-out shows all over the world, headlining festivals with crowds up to 150,000. Bumblefoot’s unique ‘fretless guitar’ can be heard throughout GNR’s 2008 Chinese Democracy album.

Thal is also an accomplished composer whose music is often heard in TV, film and videogames including the theme song to VH1’s “That Metal Show”. Bumblefoot also works with U.S. Embassies around the world on cross-cultural music programs, has his own line of award-winning hot sauces, and works with dozens of international charities visiting orphanages and children’s hospitals around the World with guitar in hand. 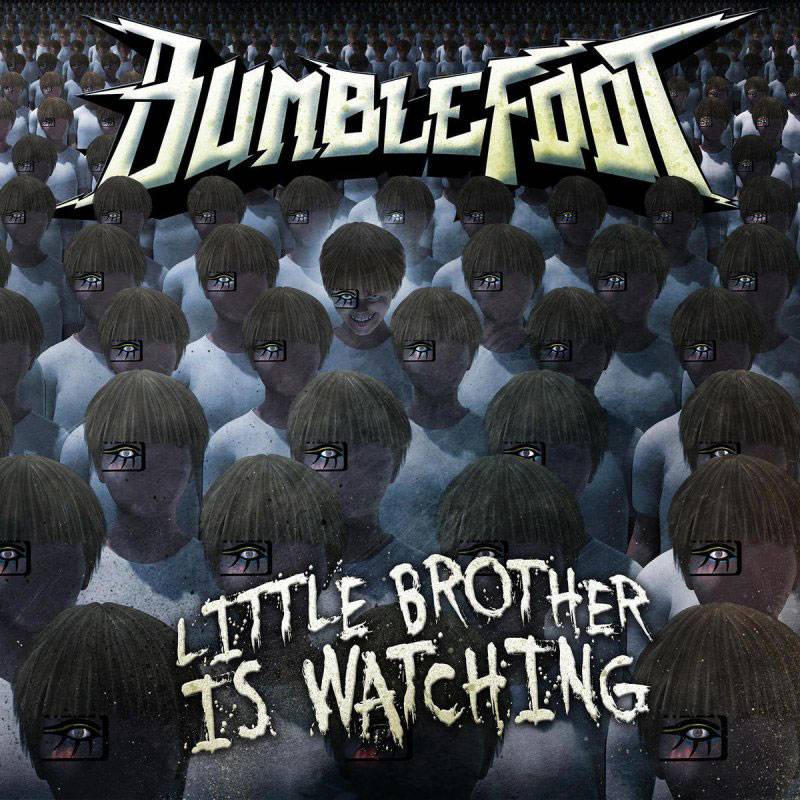