US hard rockers CAGE9 have released a video for “Oscuro“, a track from their new album, Illuminator, out now worldwide via David Ellefson’s EMP Label Group. The new video can be viewed below.

“(Illuminator has) catchy hooks, great musicianship and killer songwriting. I can see them making some real noise.” Blasko / Ozzy Osbourne

Fans, Industry, and musicians alike are singing the praises of Cage9’s ILLUMINATOR. Panama to LA transplants CAGE9 have long been an underground favorite, touring America repeatedly both as Cage9, and as the backing band for Powerman 5000, and releasing numerous independent albums that found huge success in Japan and South America. Now they releasing their international debut ILLUMINATOR.

The album was produced by vocalist/guitarist Evan Rodaniche, who is also responsible for producing new albums for Powerman 5000 and Lacey Sturm. 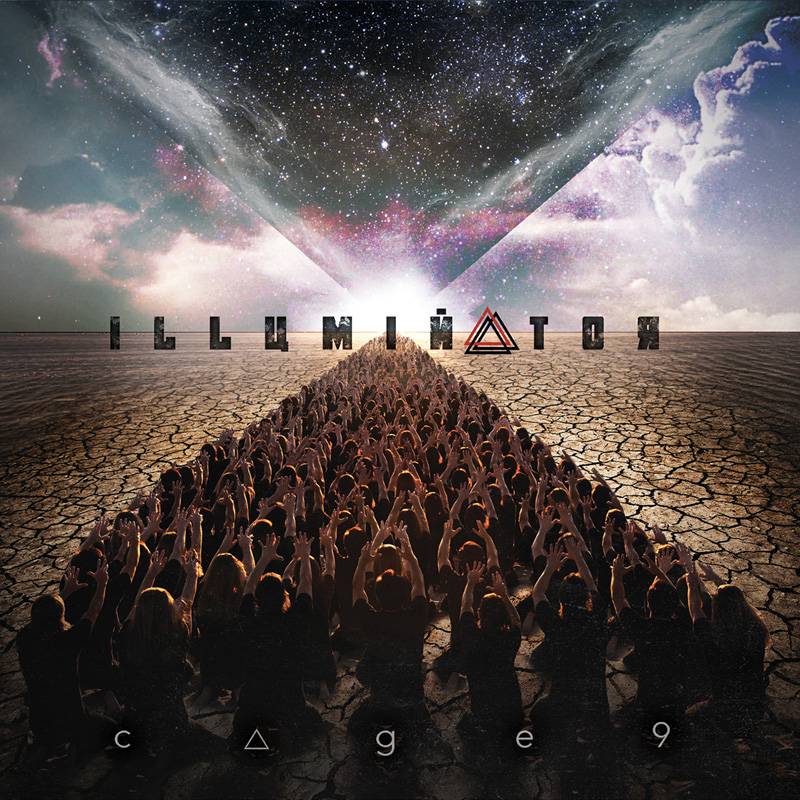 “There is a certain pop element to the songs that really pushes them over the top. The same element that pushed bands like Shinedown and Hinder over into the Top 40 world and the production is fucking OUTSTANDING.” Matt DiRito / PopEvil