Cats In Space ‘Only In Vegas’ Video

UK rockers CATS IN SPACE released the new single & video ‘Only In Vegas’, it’s a light hearted ‘ELO tinged’ pop rock romp through the crazy world that is Las Vegas. The track is taken from their critically acclaimed debut album ‘Too Many Gods’. The video can be viewed below.

The song was written by guitarist GREG HART & 10cc’s MICK WILSON. This time focussing on massive lush harmony vocals, multi layered walls of guitars and accompanied by some delicious acoustics, this hook laden song even features the wonderment of the keyboard Vocoder. With a fun, no expense spent video to accompany the song, it is pop rock at its best and once again confirming there’s no other band out there quite like CATS IN SPACE. 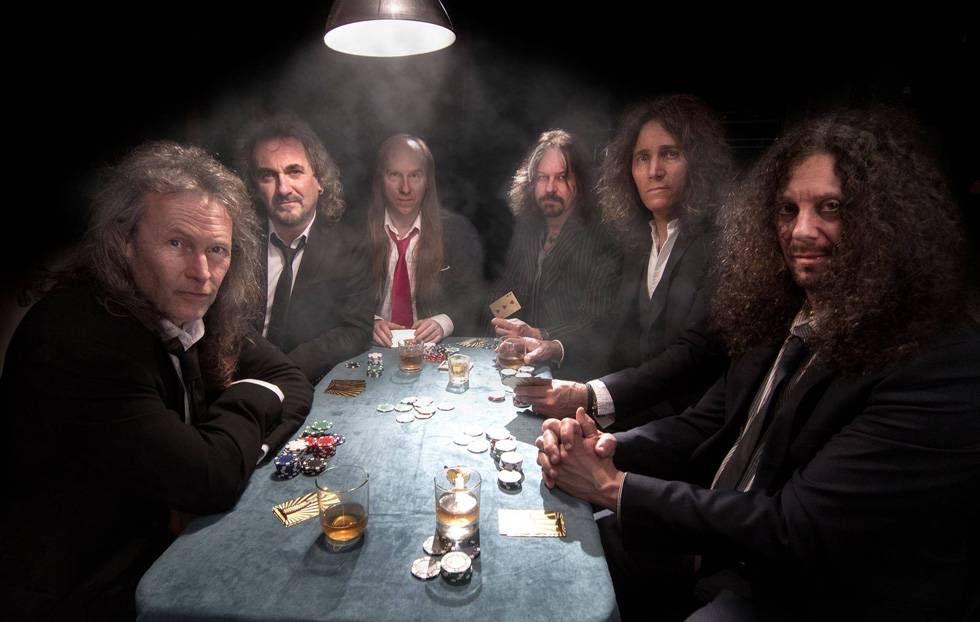 Greg Hart says “Initially the track was a light acoustic ‘romp’ that Mick Wilson and I agreed could possibly fill a gap as a ‘bonus’ song, maybe perhaps as an album track. However, as in many cases in the studio, a song sometimes grows on its own and becomes something much more. Dean Howard laid down some amazing ‘Joe Walsh style’ guitar, which kinda lit the blue touch paper, and the ‘Cats wall of sound’ was once again implemented! Adding ELO vocoders, a Glenn Campbell style guitar solo played on a ‘Baritone guitar’ and a wall of 40 harmony guitars, tons of vocals and lead vocal ad- libs by Mick Wilson, it turned the song into another huge production. At the end everyone was insisting this ‘had to be a single’. Who was I to argue? After all, it hit all the 70s iconic themes that I loved as a kid. It does in my opinion benchmark the fact that us Cats like to have fun sunny songs as well as the ‘Gothic sinister epics’ in the ‘Cat repertoire’. We all need happy tunes in our lives, and this for us is the ideal song to play on a Summers day with the roof down as you blast along the motorways pretending it’s 1976, but respecting the national speed limits at all times of course..!” 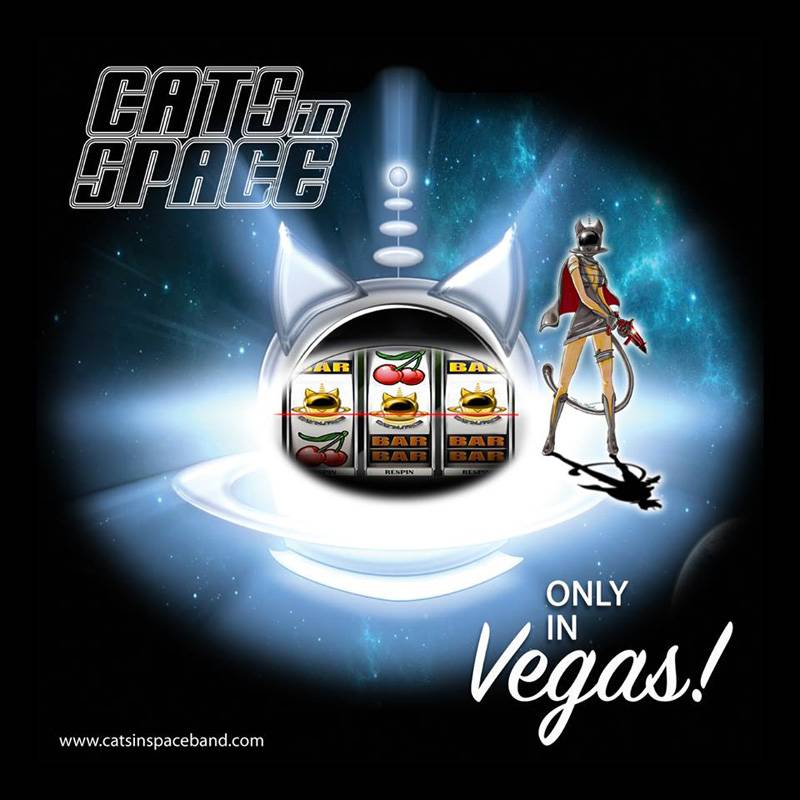 Tapping into a simpler, youthful, happier time, when music was meant to be like this. ‘CATS IN SPACE’ are now here for the duration, with the Spaceship firmly docked on Earth. Love or hate the name, it aint going away anytime soon. Yes, the ‘Cats crept in’, but they aint creeping out again!

CATS IN SPACE fans, look out for something VERY special being released to tie in with the bands ‘Out of this World’ tour this September. A ‘rock duet’ on a timeless 70s classic that will ‘put your windows in’, but more on that later. In the meantime here’s the new video for ‘Only In Vegas‘ and you can see the CATS IN SPACE play live at The O2 London at Stone Free Festival Sunday 19th June.