A trailer for the new “as-yet-untitled” album and next live show at “City Of Sin” in Copenhagen, Denmark by danish groove metallers CHAINFIST, which features in it’s ranks guitarist Michael Kopietz (FROZEN SUN, PANZERCHRIST), can be viewed below. 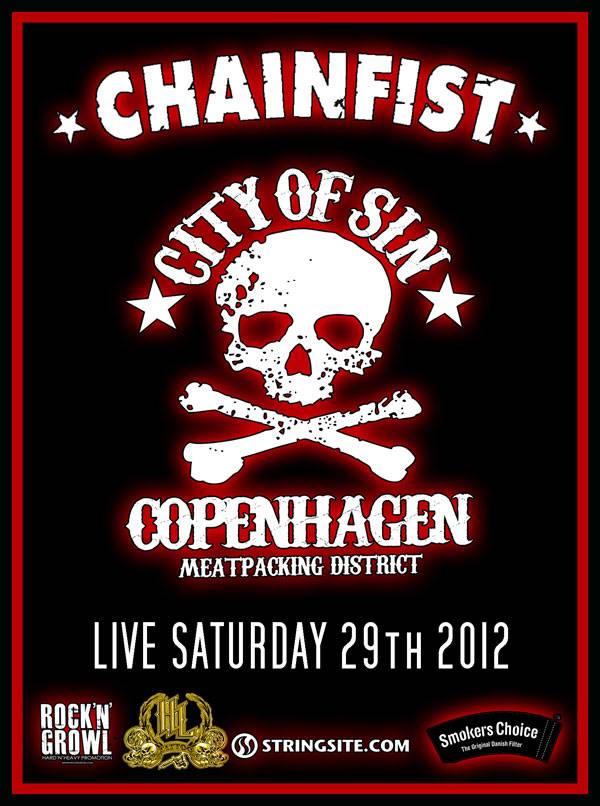 CHAINFIST currently recording their second album, which will be even bigger, more aggressive and heavier.

Metal that makes the world go round, your neck break and your body bounce. Nothing more nothing less. 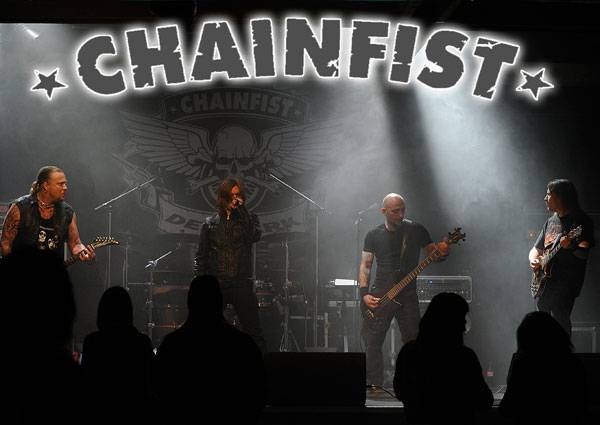