Undoubtedly “The Big Four” has been a great inspiration for CHAINFIST, but at the same time the band is incorporating new school heavy metal elements and gripping vocal melodies to make their unique touch on the genre, with bands like Mercenary, Volbeat and Disturbed as references.

Jacob Hansen sought a dirty sound, but yet with a mainstream appeal, which was fitting for the old-school riffing’s, powerful leads and melodic vocals that was pivotal for this recording. 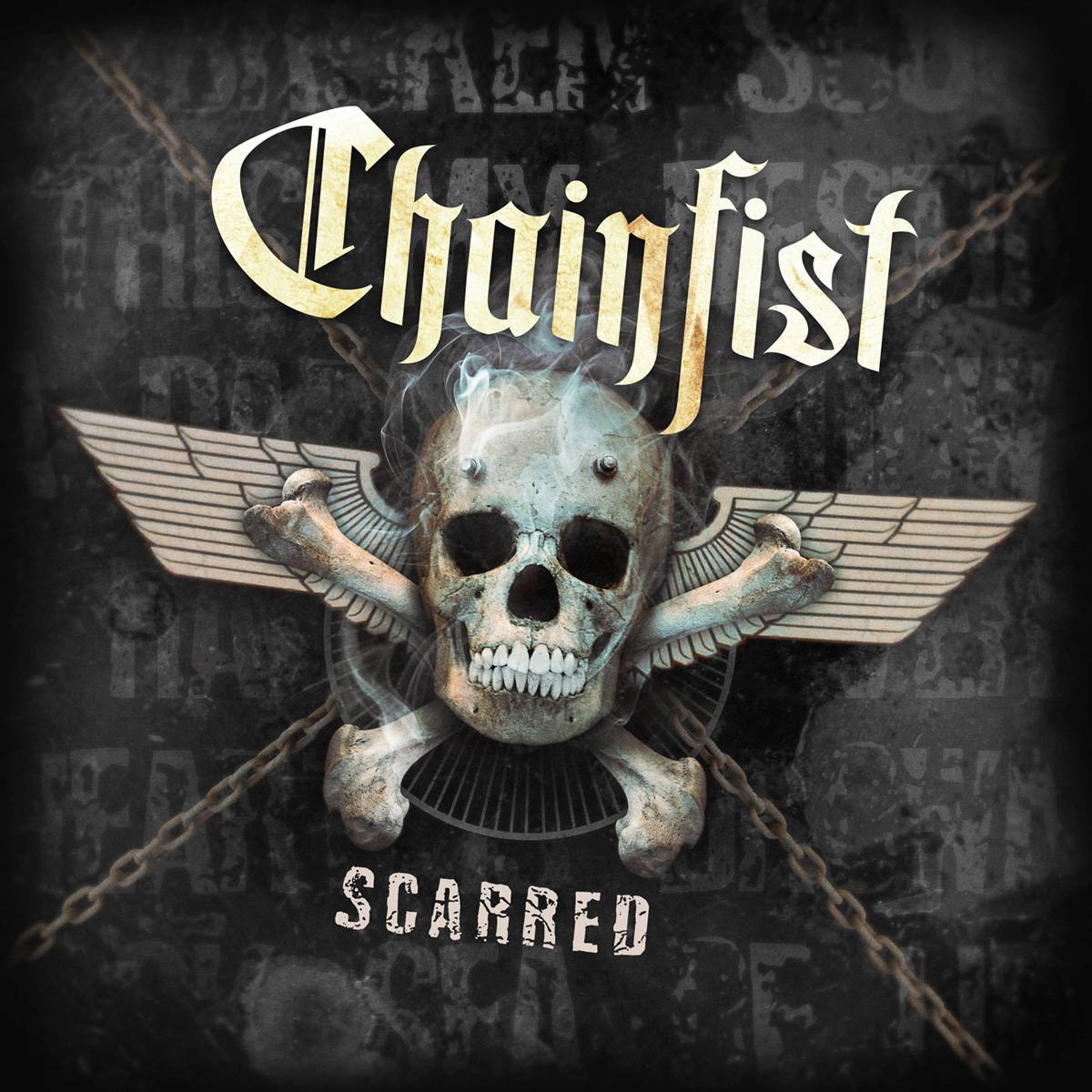 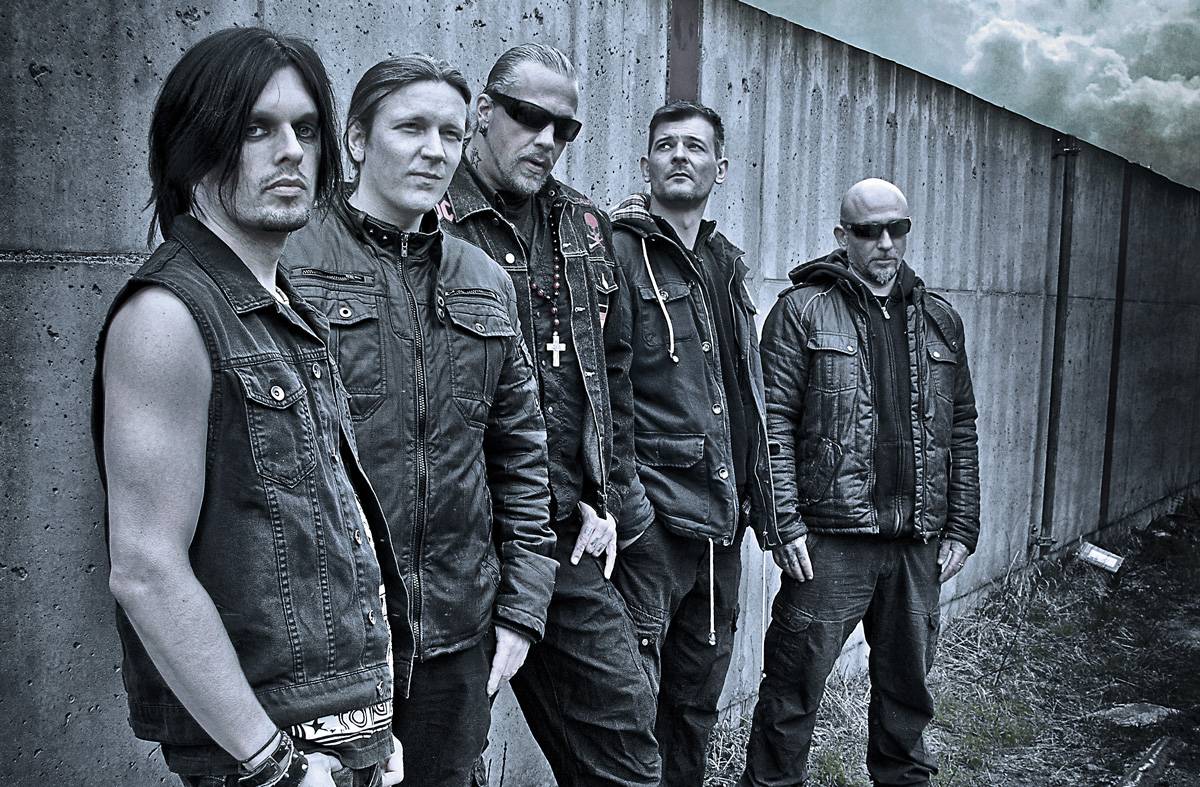 CHAINFIST is a five-piece Danish metal band formed in 2007, which consists of ex-members of Panzerchrist, Frozen Sun and Infernal Death.

In September 2010 they released their first full-length album “Black Out Sunday” which was praised by several Danish metal-sites e.g. heavymetal.dk that gave them 10/10 stars and commented: “The album is a bomb filled with everything from every drawer, all without being overwhelming or cluttered.”

Since then the band has been playing on various stages in Denmark, building up a solid live-reputation with top-marks from the critics.

In the fall of 2013 the band began the recording of their second album “Scarred” – an album that are the result of intense and spontaneous live-recording sessions to get the most “manhood” out of the drums, guitars and bass as possible. “Manhood and Downstrokes, this was the main attitude” guitarist Michael Kopietz (ex-Frozen Sun, ex-Panzerchrist) explains.