Swedish rock/metal band, CHRONUS, have released a music video for ‘Baron’, the song is taken from their self-titled debut album, due out on October 27th, 2017 in Europe on Ellefson Music Productions, aka EMP LABEL GROUP, the label of legendary Megadeth bassist David Ellefson.

After a well-received performance at this year’s Sabaton Open Air, the band are currently preparing for a Scandinavian tour supporting Soilwork and The Unguided.

Hailing from Helsingborg, Sweden, Chronus is an exalted quartet formed in 2015 and led by the Baron. Young, fresh and visionary, they carry the metal torch with astonishing maturity. Delivering a majestic performance filled with striking melodies and hard-hitting riffs, Chronus have been compared to the likes of Mastodon and Gojira. Vocalist/guitarist the Baron, dressed in white, embodies a voice reminiscent of Ozzy Osbourne, complementing the work of his three black-clad associates. 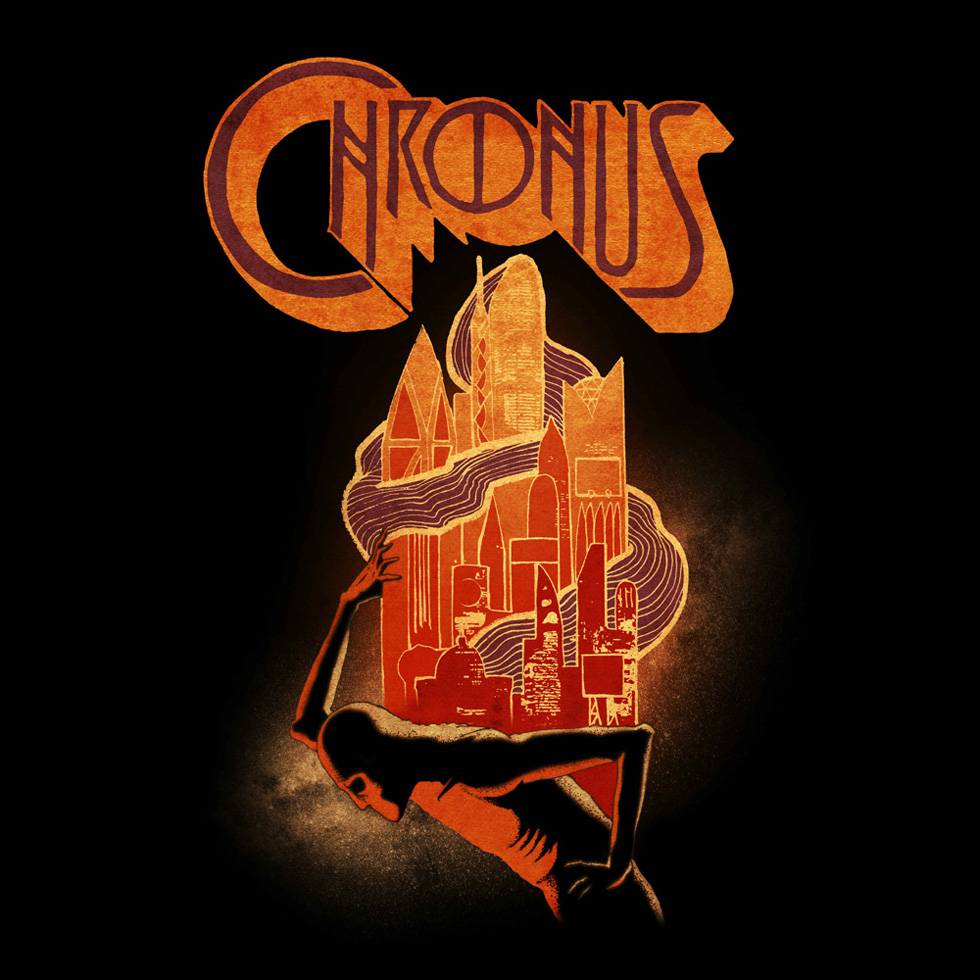 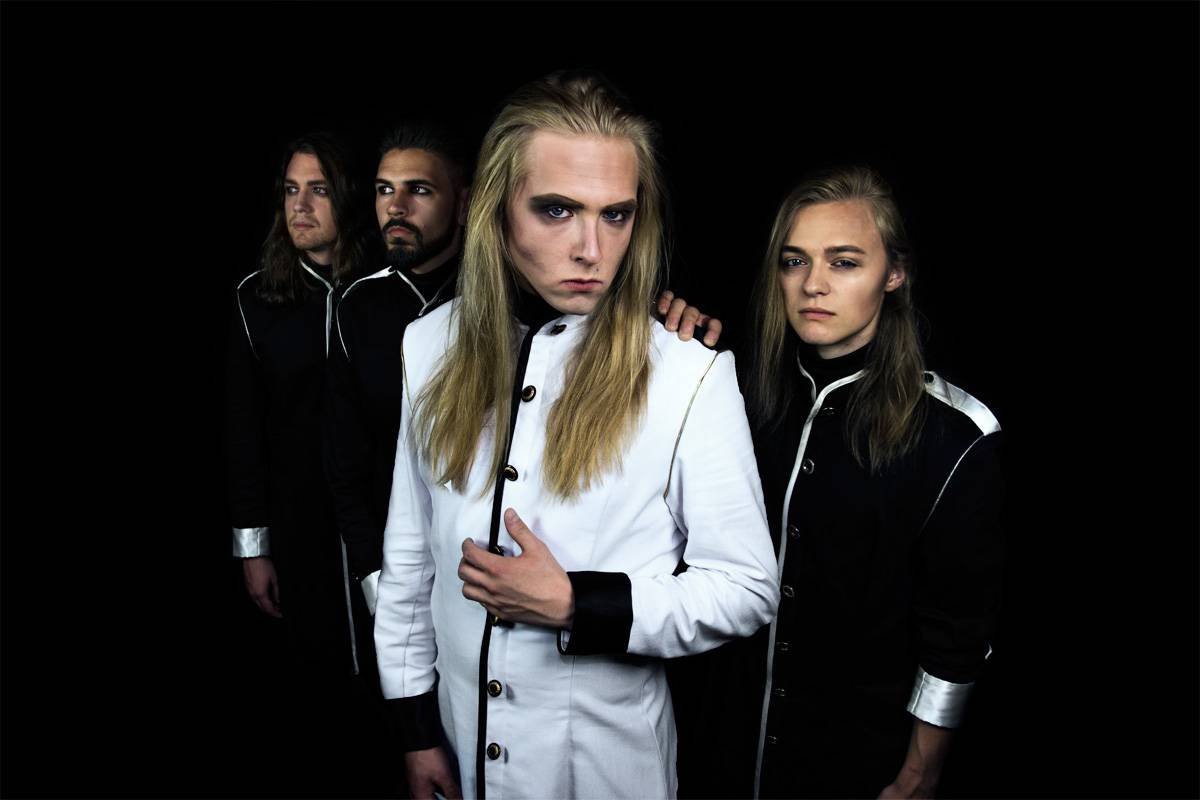