Swedish melodic hardrock band, COLDSPELL, have released a music video for ‘It Hurts‘, the track is taken from their latest album, ‘A New World Arise’. The song is a single version (intro shortened) and the video was shot at the Rock City Stockholm Festival in April 28th, capturing the band making a live performance. 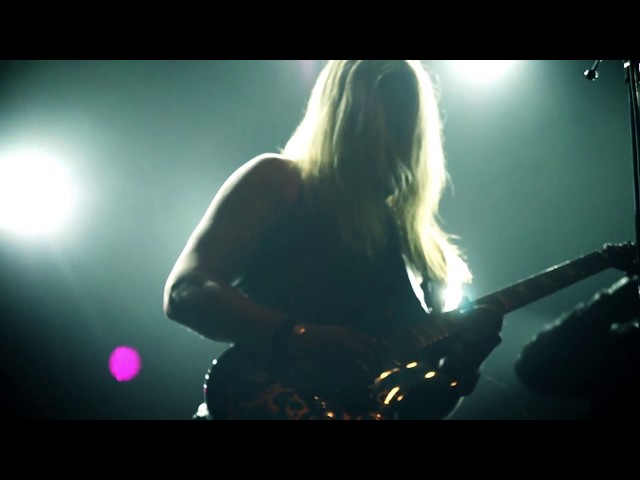 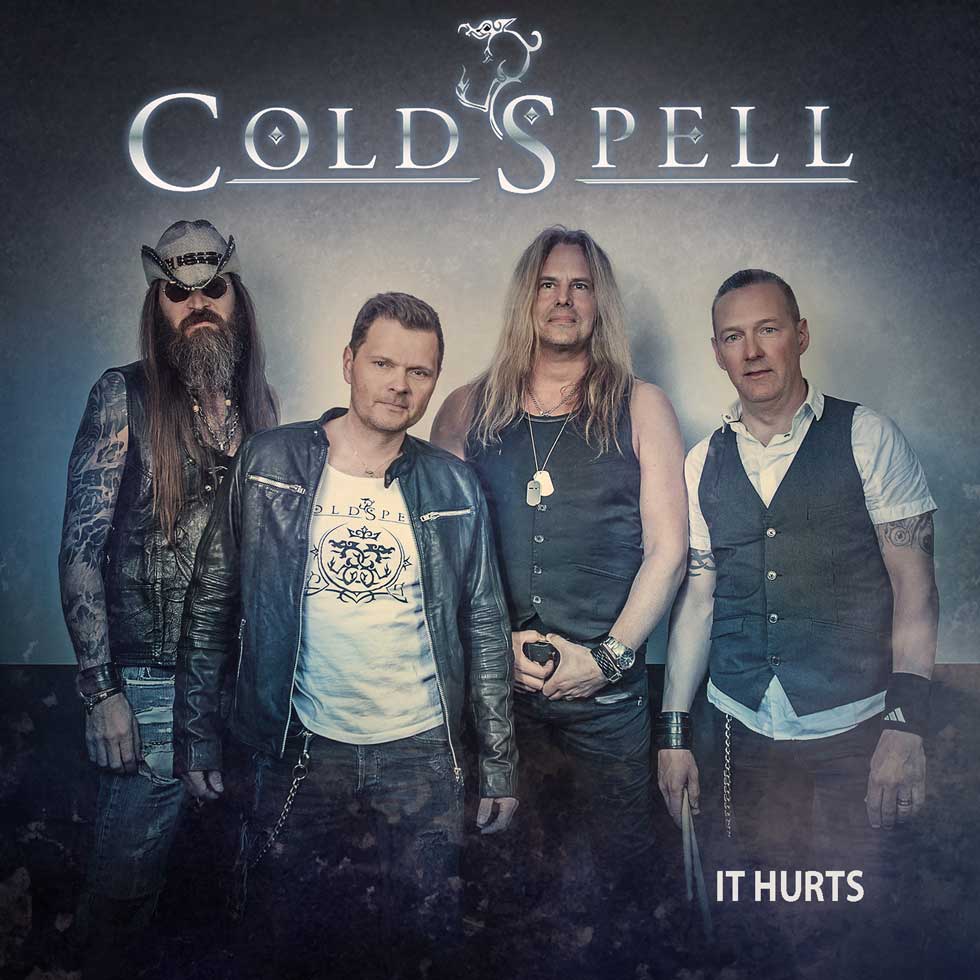 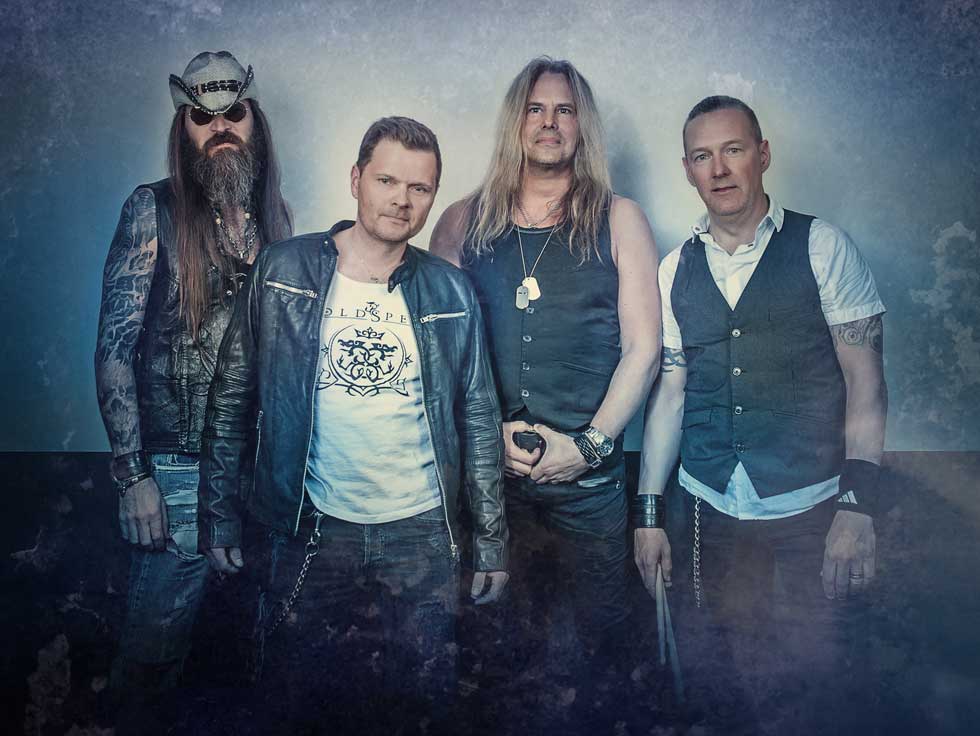 With three albums released so far the wait is over. Coldspell are ready to strike again with the brand new album titled “A New World Arise”. This is stunning recording that features 12 new songs of epic proportions and it’s going to put ColdSpell firmly on the map. This is Scandinavian melodic rock of the highest order ! 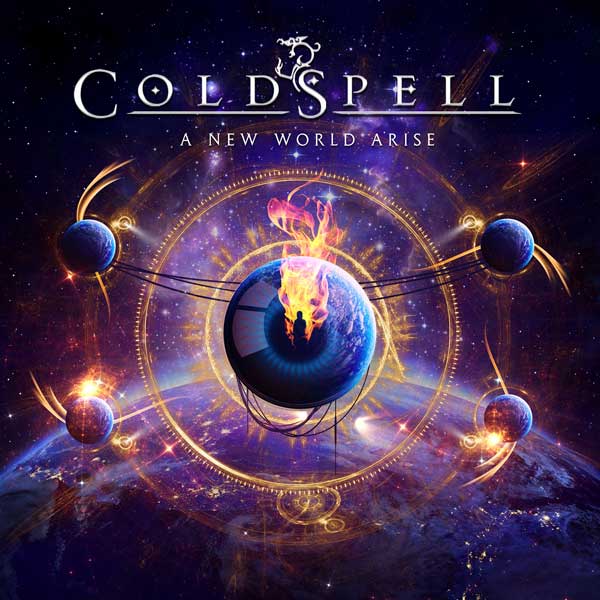