The Swedish melodic rock band ColdSpell has been a rising star on the international stages and is one of the headliners at Scotland’s premier Wildfire Festival. And is warming up a US audience as runner-up to Judas Priest at Rock Fest in Wisconsin, USA.

In 2009 they performed at Kirunafestivalen in Sweden and now they are back to give their home supporters the chance to get an exclusive show on Thursday June 25th, 2015. 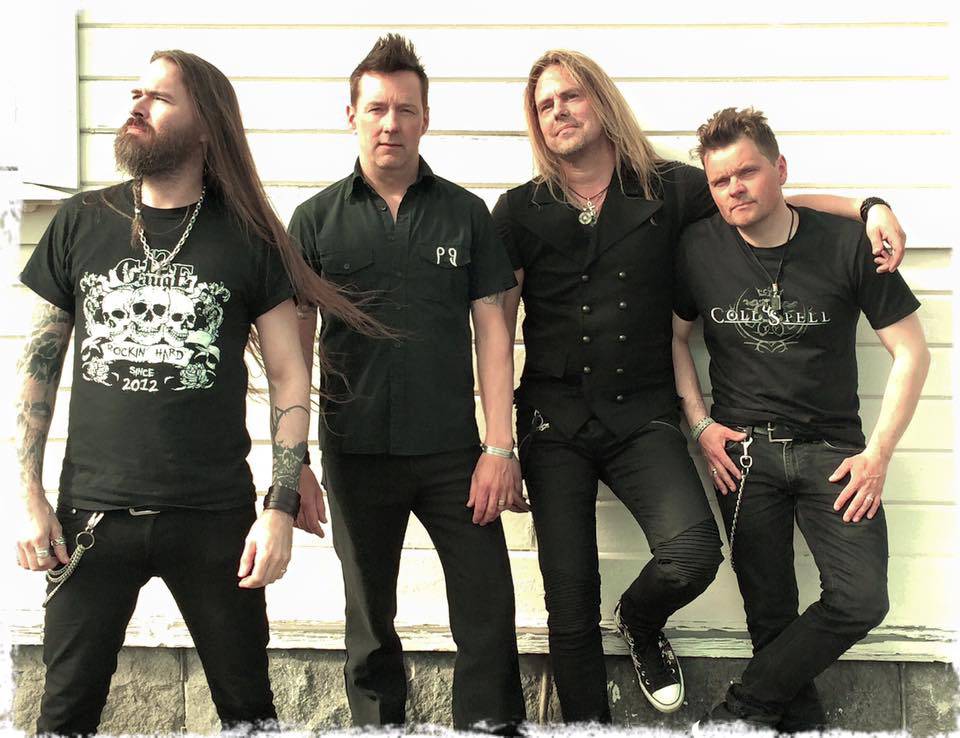 Their third album “Frozen Paradise” have gained excellent attention all around the world, and has among all been voted to top 10-lists in US, Australia and Greece. During 2014 the band toured US and UK twice, including a set at Hard Rock Hell AOR Festival, as well as a show at Väsby Rock.

ColdSpell is melodic hardrock from Sweden – heavy and melodic with big choruses, edgy guitars and a big arena sound! 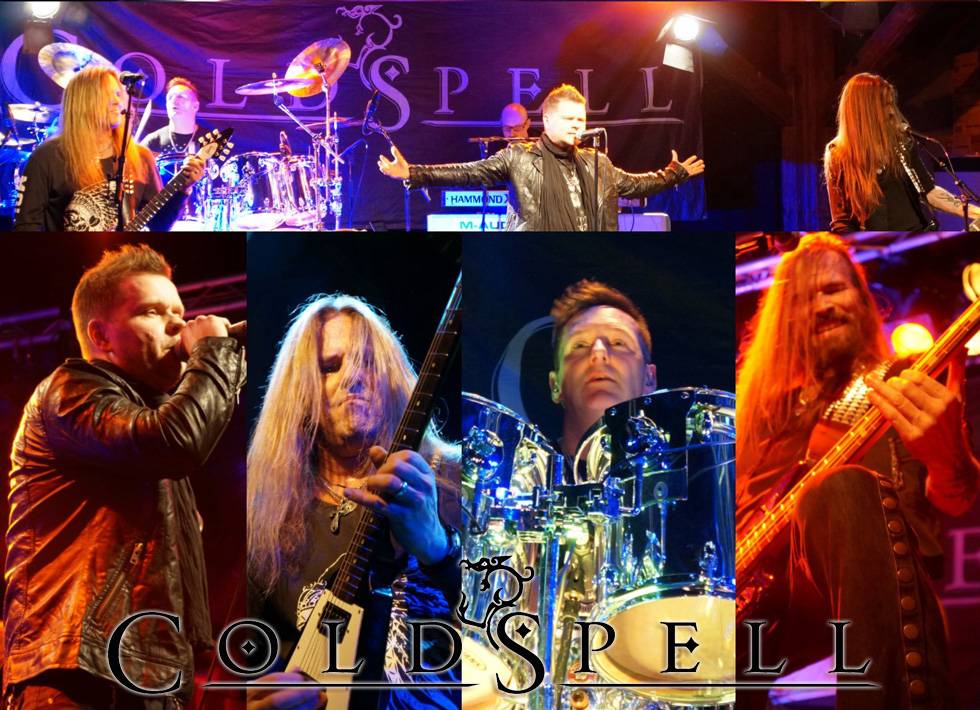 Degreed 'Dead But Not Forgotten' Video