Swedish hard rockers ColdSpell are confirmed to support Michael Schenker’s Temple of Rock for the Nordic leg of their Spirit on a Mission world tour dates. Michael Schenker is a true legend and to many the greatest guitar player around, winning awards, getting rave reviews for his albums and when touring the world.

ColdSpell is a rising star on the international stages. This summer they were one of the headliners at Scotland’s premier festival, Wildfire. And was warming up a US audience as runner‐up to Judas Priest at Rock Fest in Wisconsin. 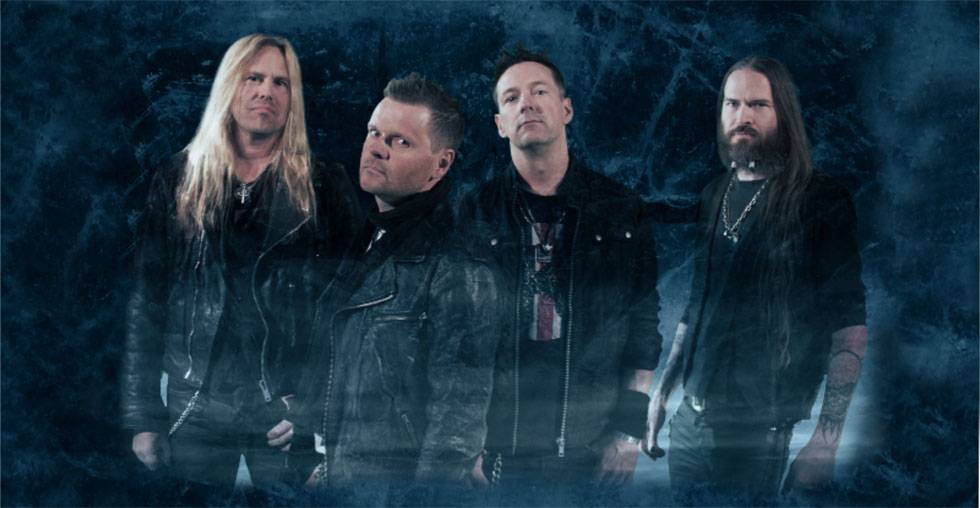 Micke Larsson, guitarist and founder of ColdSpell, says ”Michael Schenker’s guitar playing was a great inspiration growing up and listening to UFO. The ’79 live album Strangers In The Night got spin after spin on the turntable, two got so many scratches so I am now on my third copy. It is great honour to share stage with Michael Schenker for these shows.”

More information can be found here: