Colour Of Noise ‘Can You Hear Me’ Video

UK classic rockers COLOUR OF NOISE to release their new single ‘Can You Hear Me‘ on Friday 26th February, the song is taken from their proudly ballad-free, self-titled debut album, released on December 4 via Colour Of Noise/Townsendmusic. The new video can be viewed below.

‘Can You Hear Me‘ tells a story of a person who is lost and crying out for help. Depression takes many forms, and affects one in three of us. In fact, musicians are particularly prone to this,” says Bruce John Dickinson.

“The song describes that feeling of not quite ‘getting through’, or not really being heard; not understanding fully why the world has turned so grey, or how pain has become an attendant part of every second in the day. Crying out for help and needing to be free from the weight of anxiety and depression. The video shows the band trying to reach the psychotherapist via different methods of communication and the frustration of this process. The psychotherapist only gives the vaguest indication of offering a solution, but we are left finally with an empty chair, and therefore no hope of redemption… leading to the conclusion that we must ultimately help ourselves.”

COLOUR OF NOISE have issued a limited run of 100 CD singles, signed and numbered, featuring a B-Side with the single ‘Head On’ taken from the Live EP ‘Colour of Noise Live In London’. 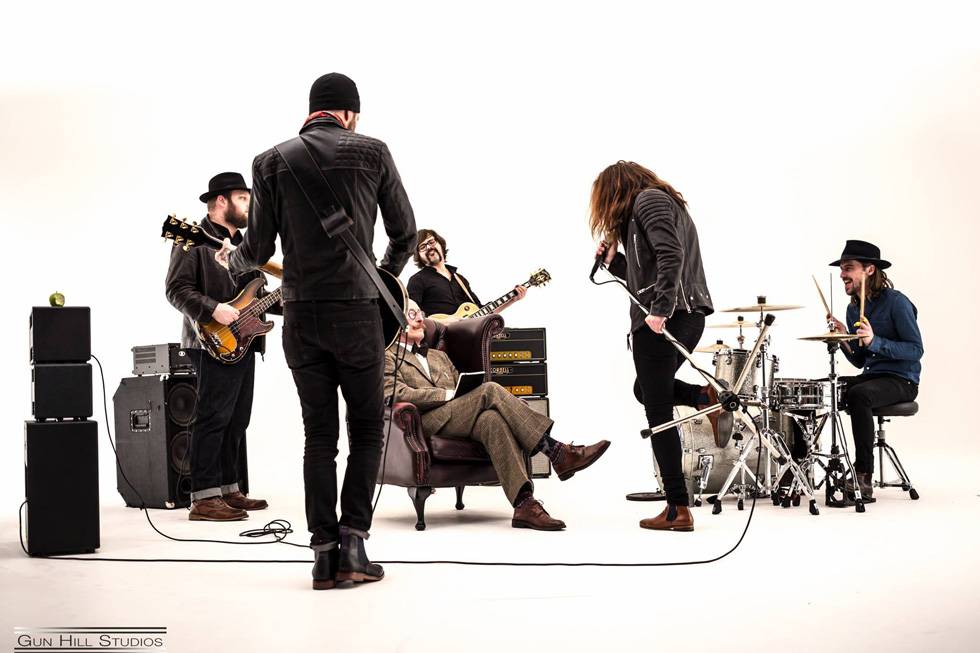 COLOUR OF NOISE will be supporting Toseland on tour this March. Singer Matt Mitchell looks forward to the tour: “For me personally, it’s such a joy to be making a noise again in 2016 and to think we can do this in such a spirit of community and shared love of music. It’s gonna be two high energy bands giving it all. We look forward to catching up with fans and friends, and making new ones – Good times!”