Danish death/black metal outfit, CROCELL, has released a stop motion video for “Once Called Slaves“, which was premiered by BlankTV and can be viewed below. The song is taken from CROCELL‘s fifth album, “Relics“, which was recorded during Crocell‘s ten year anniversary in 2017 and will be released via LongLife Records on March 16th 2018.

Referencing both early Crocell artwork and more than one cult film, the nightmarish music video was shot and edited by Lasse Frisk from Frisk Film and consists of close to 15.000 still photos.

Crocell drummer Andreas Posselt comments: “We were searching for a video producer when we came across Lasse, who wanted to try out some more grotesque and gory ideas compared to the work he had previously done with renowned Danish hiphop artists such as Per Vers and Ham Den Lange. After having discussed a few ideas with him, we decided to just let him loose – and this was what he came up with at the first go. It is exactly what we wanted and a perfect companion to both the music and lyrics!” 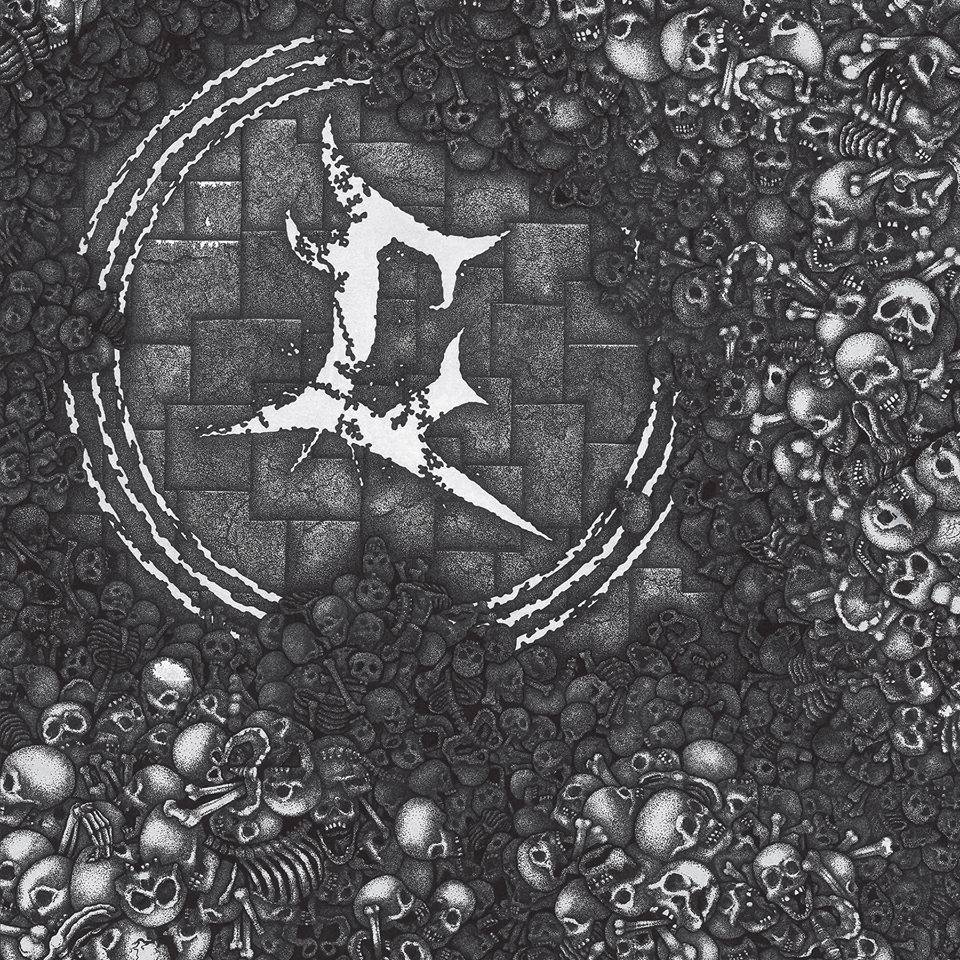 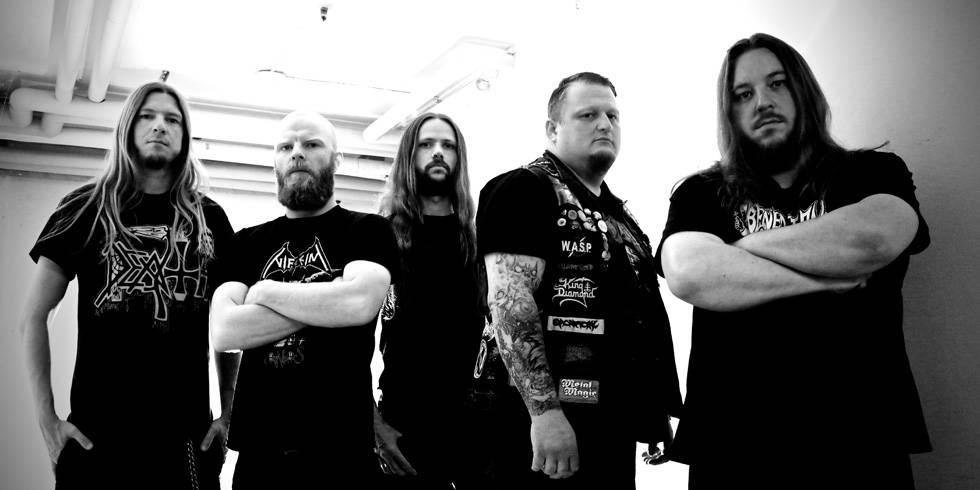 The album was produced by Jacob Olsen at JBO Sound and features hand-drawn artwork by BF.B, who has previously worked with Metal Magic Festival, Vomit Angel, Ligfaerd, and Departed Souls among others. The album will be available on CD and white vinyl and can be pre-ordered from the band’s Bandcamp profile.