UK symphonic power metal act DAMNATION ANGELS have revealed their new track 'Fiber Of Our Being'. The song is the title track of their impending third album, which is due for release on 31st July 2020.

The album is the first to feature vocal powerhouse Iggy Rod (Azeroth) and bassist Nic Southwood who joined after the release of the album “The Valiant Fire“. Alongside the release will be the bands first ever music video, directed by Sitcom Soldiers (The Darkness, Feeder). 2020 promises to be their biggest year yet.

The new album can be pre-ordered here: https://damnationangelsmerch.bigcartel.com/product/fiber-of-our-being-cd

‘Fiber Of Our Being‘ will also be available digitally worldwide via all major outlets on July 31st, 2020. 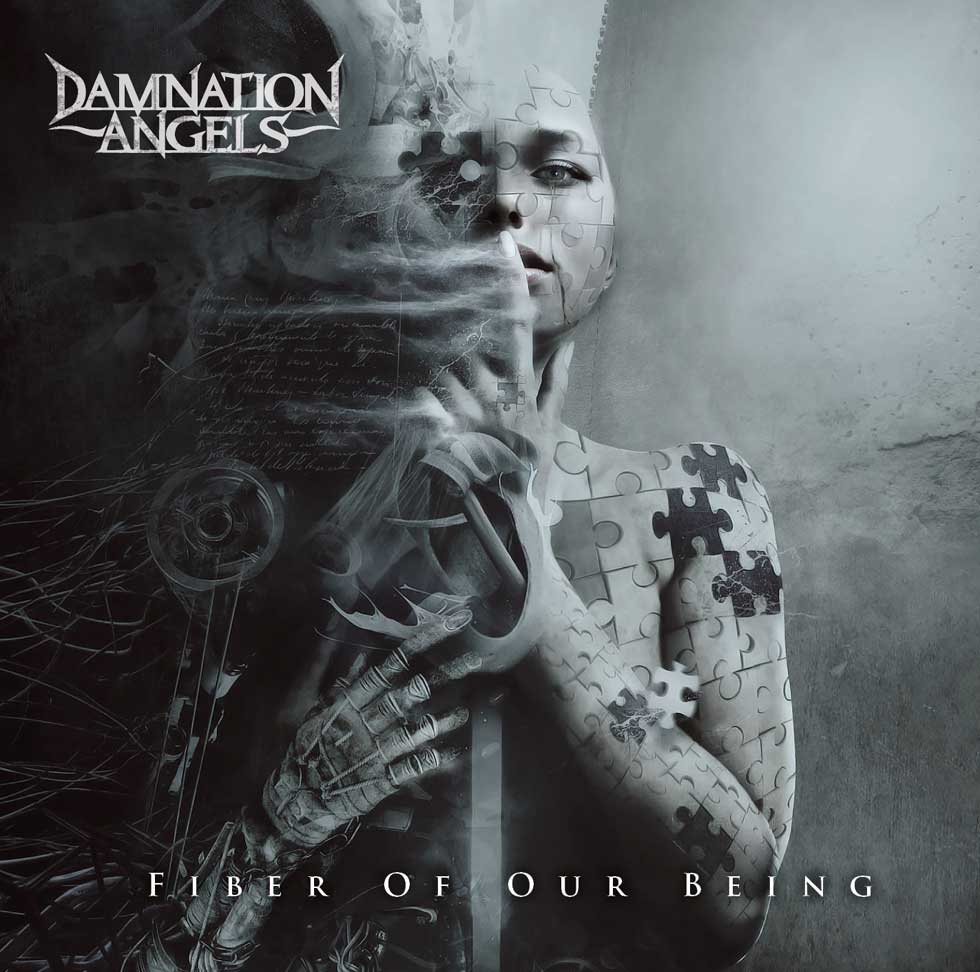 1. More Than Human
2. Railrunner
3. Fiber Of Our Being
4. Our Last Light
5. Rewrite The Future
6. Fractured Amygdala
7. Greed And Extinction
8. Remnants Of A Dying Star
9. A Sum Of Our Parts

In 2020 DAMNATION ANGELS returns with their highly anticipated new album “Fiber Of Our Being” which was mixed and mastered by Scott Atkins at Grindstone Studios (Cradle Of Filth, Vader, Amon Amarth). The cover art was made by Sabercore23art.

The new album can be pre-ordered here: https://damnationangelsmerch.bigcartel.com/product/fiber-of-our-being-cd 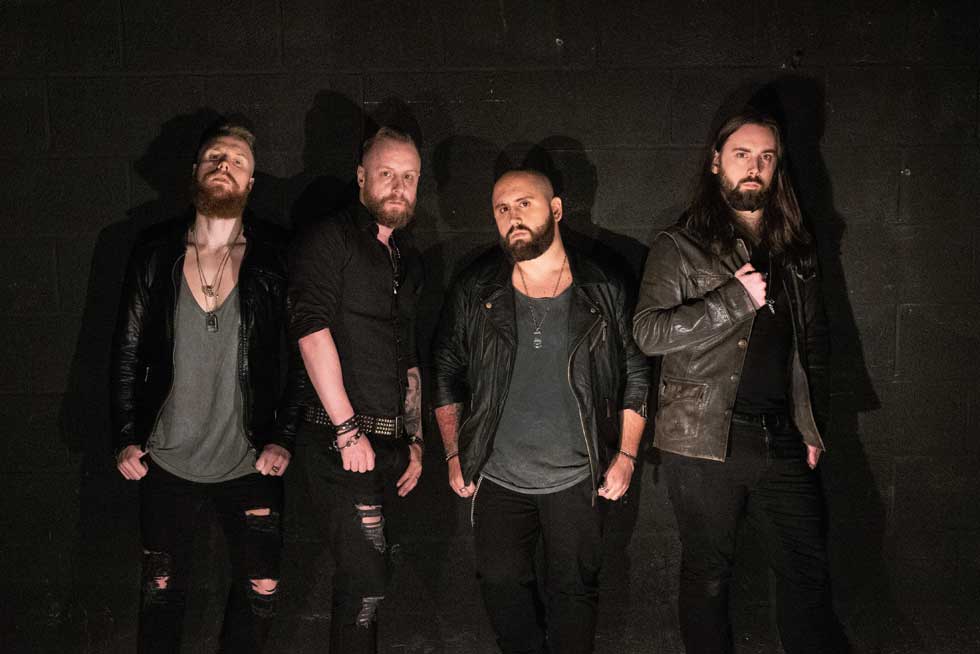 “With a nifty brand of gothy symphonic metal, I sense that greatness awaits” Bruce Dickinson

Formed in Britain late 2006, DAMNATION ANGELS set out to create a new benchmark in symphonic metal.

The band began by releasing their debut e.p Shadow Symphony in 2009, receiving rave reviews from critics stating that the band are “the brightest spark to emerge upon the UK scene in a very long time” and are “comparable with mega acts such as Avantasia and Blind Guardian“. Following the release the band struck a deal with Radtone Records (Japan) and released their debut album “Bringer Of Light” in Japan. A worldwide release followed in 2013 when the band struck a multi album deal with Massacre Records (Germany).

Bringer Of Light gained acclaim and topped Amazon charts worldwide, breaking into the top 100 downloads for all music in Germany. The success and reception of Bringer Of Light propelled the band to play outside of the UK for the very first time at the prestigious ProgPower USA Festival and a European tour with Andromeda.

The bands follow up album “The Valiant Fire” was released in 2015 followed by back to back European tours with progmetal legends Threshold. The album again received rave reviews, featured in magazines and press with Metal Hammer‘s Dom Lawson stating “The gleaming grandeur of new album “The Valiant Fire” marking them out as meticulous masters of the form“.

GOLDRAY Reveal 'How Do You Know' Music Video, New Album 'Feel The Change' Out In July