US power metallers DARKOLOGY, featuring ex and current members of Firewind, ex-Solstice, ex-Leather, Arch Rival, Outworld, Zierler, Beyond Twilight and Medieval Steel in their ranks, have been making waves with their latest album ‘Fated To Burn‘, it was produced by Chris Tsangarides (Judas Priest, Black Sabbath, Thin Lizzy). Hot on the heels of their cult video “Kill Me If You Can“, the band ups the game by delivering a brand new music vidoe for the title track “Fated To Burn“. The video can be viewed below.

Starring “Chara Colaiti” is a Top Honors Fine Arts graduate (best know for her satirical persona Anna Goula and some pretty cutting edge shows incorporating a variety of media), Sofia Rodou (an up and coming novelist with a cute pin up look) and Veronica Scandale (an incredibly sexy and impressive fire artist/show woman who’s a mainstay on the local scene). The video was directed by Rawrec’s Themis Ioannou, a man responsible for videos for popular Greek local artists videos (Anna Vissi, Valantis, TU$) as well for many rock bands (Outloud, Foray Between Ocean, Jaded Star and others) and several TV ads. The new DARKOLOGY video brings to life some really edgy imagery drawn from the deepest darker corners of the collective subconscious and delivers some cool Maidenesque metal with “Kelly Sundown” displaying yet another face of his myriad voices vocals palette in a combination that feels quite irresistable.

The band reaped some top grades across the board, when they released their album and a lot of EU and US ranked it high on their top of the year selections (including an album of the year distinction by Grande Rock). 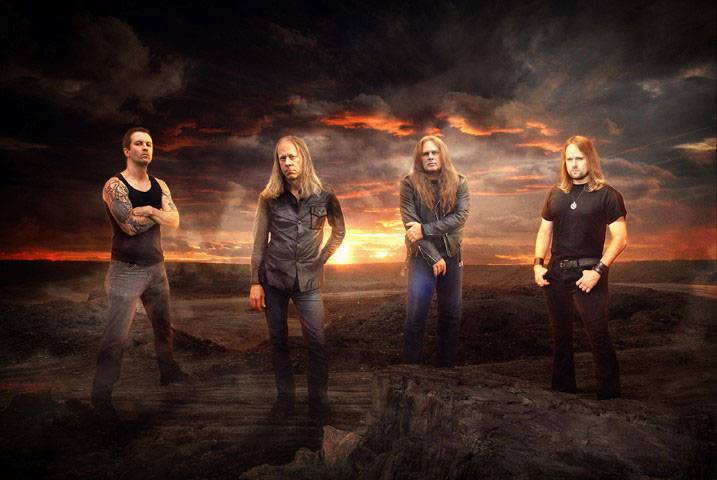 After opening for the new saviors of traditional metal “Enforcer” and as part of “Overkill’s Killfest“, almost a year ago the band is now weighting options for live performances and might do a handful of shows in the coming months to be followed by a proper tour in support of a “big” name later this year. 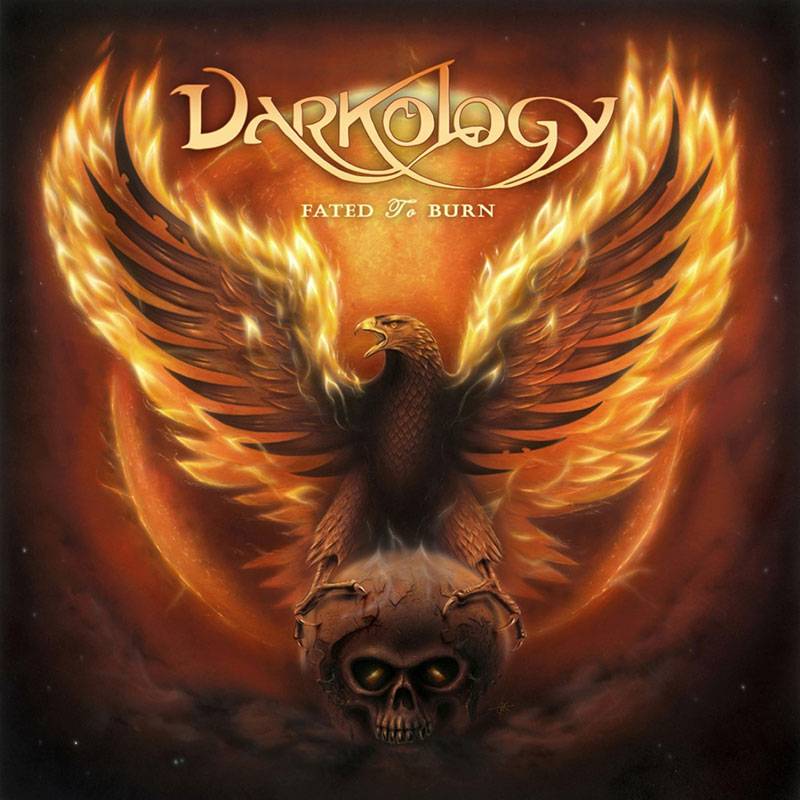