DAWN OF DESTINY Release ‘Judas In Me’ Video

First Single From The New Album 'Of Silence'

DAWN OF DESTINY have released a music video for ‘Judas In Me‘, it’s the first single taken from the forthcoming new album ‘Of Silence‘, which will be released on June 24th, 2022 via El Puerto Records. The YouTube video can be viewed below. 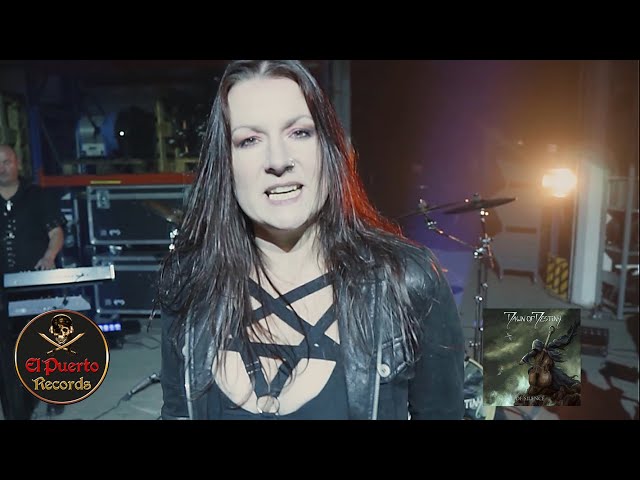 ‘Judas in Me‘ is the first single out of Dawn Of Destiny’s 8th Studio Album ‘Of Silence‘. It’s Symphonic Power Metal at its best. DAWN OF DESTINY proove once again that their unique mixture of female and male vocals fit 100% with their musical vision and DAWN OF DESTINY bring their symphonic power metal even one step further by combining great melodies & harmonies with absolute heavy guitar riffs & really hard hitting music.

The new album ‘Of Silence‘ will be released as a CD and as strictly limited first edition steel box with handsigned booklet. Pre order: dawnofdestiny.epr.rocks and pre-save at: save-it.cc/epr/judas-in-me

DAWN OF DESTINY is:

Have been established in late 2005 by bassist Jens Faber in Bochum/ Germany. Based on powerful and fast Power Metal, the five musicians also involve elements of thrash, gothic or death metal into the music which is characterized by catchy choruses and creative song structure. Since then, seven great albums have been released that not only caused a stir across the genre.