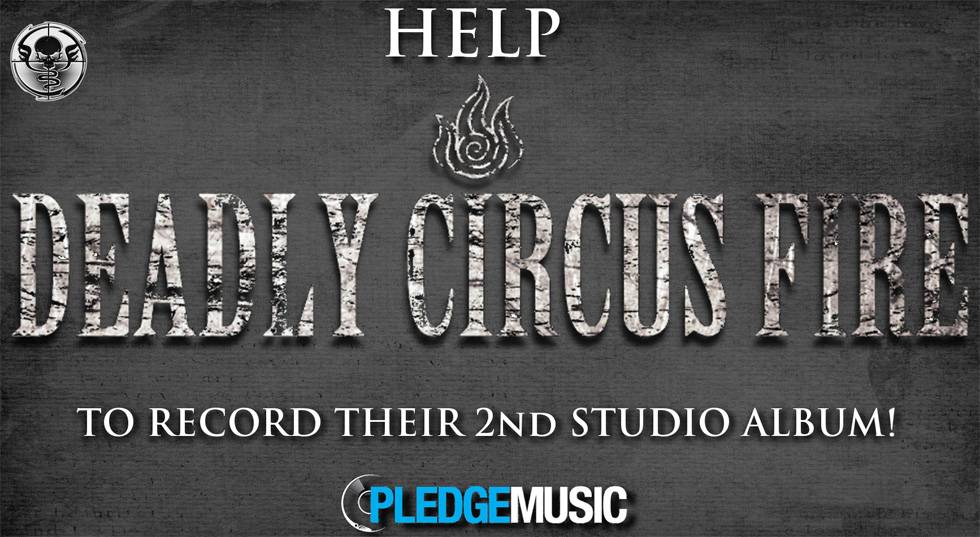 DEADLY CIRCUS FIRE are gearing up to record and release their next album. This is their way of inviting you to get involved as well as a way of thanking you for all your support over the years.

In exchange for your pre-order, or ‘pledge‘, you will get exclusive access to the creation the album plus the chance to receive a range of other exclusive, rare, bespoke and limited edition items. Perhaps you’d like a signed CD copy of the album? Or original handwritten lyrics? There’s a whole host of items on offer such as signed artwork of the album, DJ sets and VIP tickets to one of their upcoming shows!

You’ll also be kept up to date with the progress of the project as we’ll be posting exclusive video diaries, rough mixes and demos from the album, blogs and perhaps even the odd live or never before released track. This will all be available to those who get involved, via the “Updates Page“.

On top of this, those who pledge will also be helping Teenage Cancer Trust!

So there you have it. There’re many reasons to get involved. You’ll be among the first people in the world to hear DEADLY CIRCUS FIRE‘s new album, knowing that YOU supported them to help make it happen. 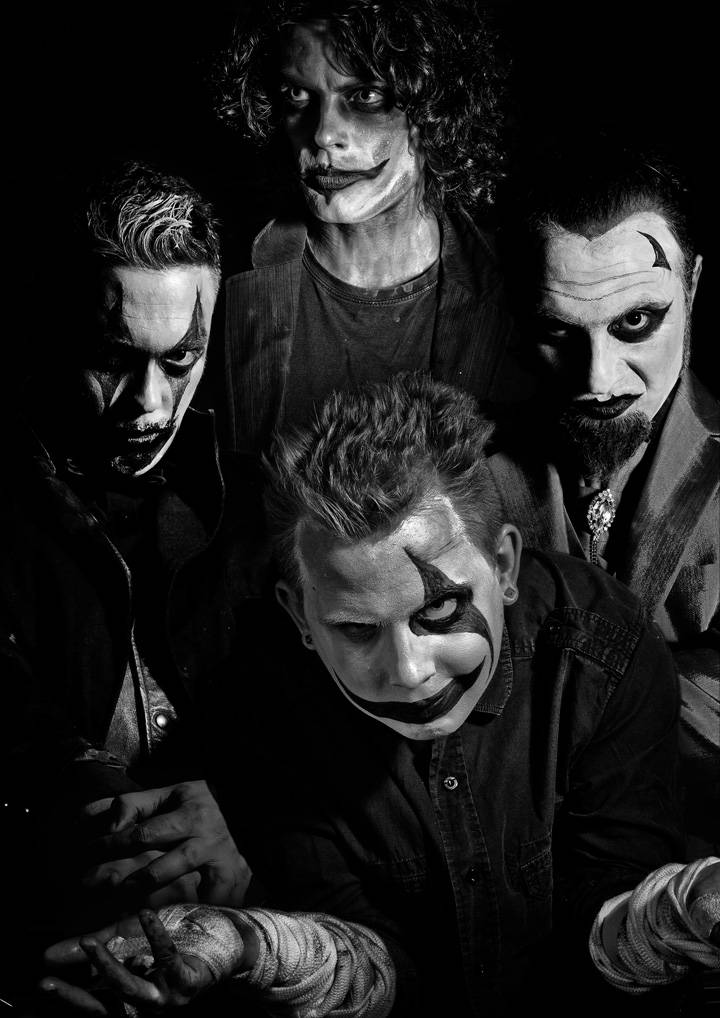