UK prog metal quartet DEADLY CIRCUS FIRE have released a music video for their new single ‘White Wash‘, the song is taken from their forthcoming album ‘Extinction‘, which will be released on June 30th, 2022. The YouTube Video can be viewed below. 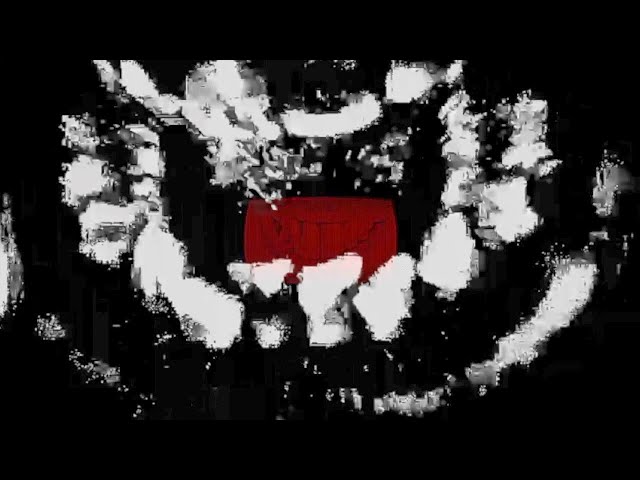 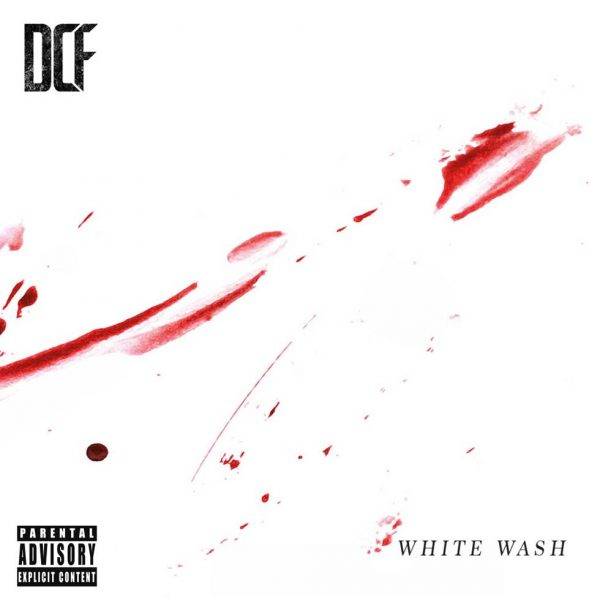 “This album for us is a culmination of the last few years struggles in this fucked up modern society“, explains guitarist Save Addario.

“Throughout a pandemic time to the edge of a world war. Every song, every lyrics it’s a statement, a warning of being close reaching a point of no return: the EXTINCTION of the human race. We are so excited this album is officially scheduled to be released in June and we can’t wait for you to finally hear it.” 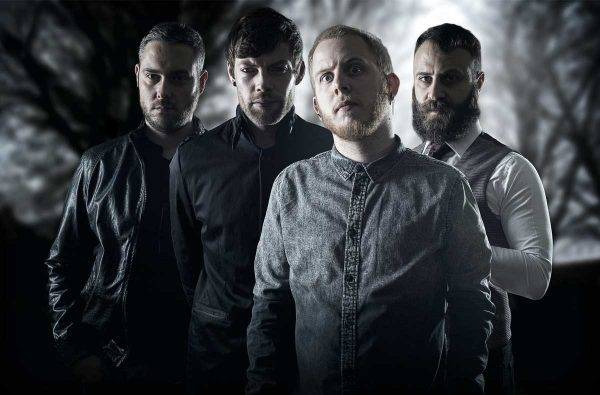 The past 12 years the band have released a self titled EP and two studios albums (‘The King and the Bishop’ and ‘The Hydra’s Tailor’).

As well as touring multiple times in the UK and Europe alongside acts such as Skindred, Crossfaith and Bleed from Within.

Singles from this album including ‘House of Plagues‘ and ‘Devil’s Opera’ have been played on many radio stations including XFM, Team Rock and BBC Radio 1.

Citing Tool, Mastodon and Deftones as influences, the band’s debut album The King and the Bishop received critical acclaim from Metal Hammer, Prog Magazine and more.

During the 2020 pandemic, the band decided to spend the time proactively and begin composing and recording their 3rd studio album ‘EXTINCTION’.

Modelling their signature heavy sound with modern influences and slightly more mainstream approach to reach a bigger, worldwide audience and step out, once and for all, from the underground scene.