UK Hard Rock band, DEEVER, have officially released their second storming single ‘All Come Running’. This second track from their as yet unnamed upcoming album shows they certainly aren’t a one trick pony and are already engraving their own sound into some well-produced tracks. All Come Running is now available on all digital platforms and the official lyric video is directed by Samuel Andrew Fenton.

Singer and guitarist Billy Taylor (ex-Inglorious) of the single “It’s great to be writing in a completely unrestricted style and environment again. We aren’t writing to please anyone, we’re writing and recording what we’d like to hear. ‘All Come Running’ is great fun to play and hopefully it’s just as fun to listen to! Tony Draper has done an awesome job engineering and mixing this stuff and we can’t wait for everyone to hear more!” 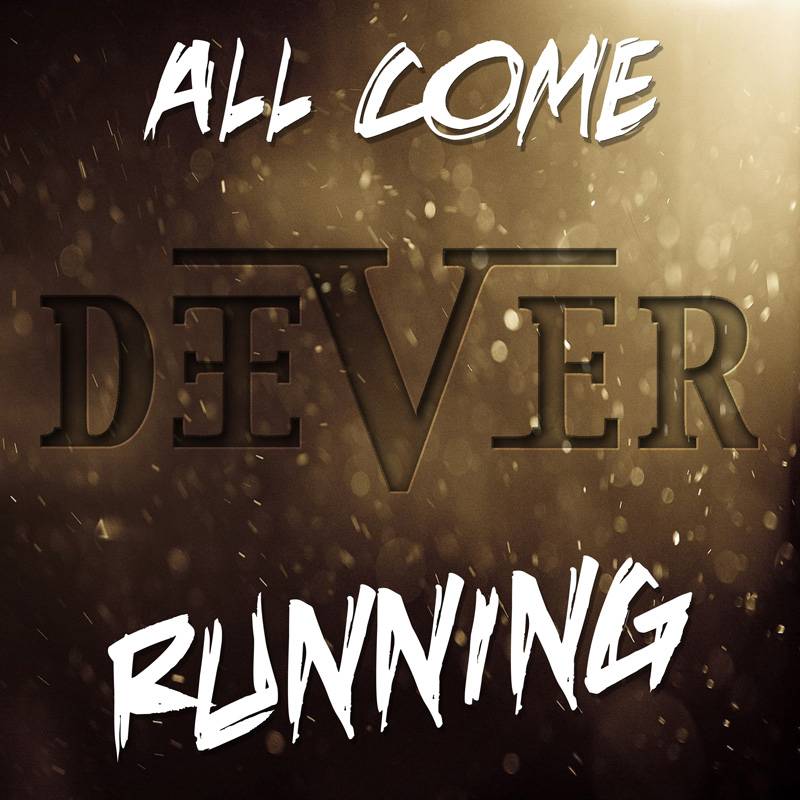 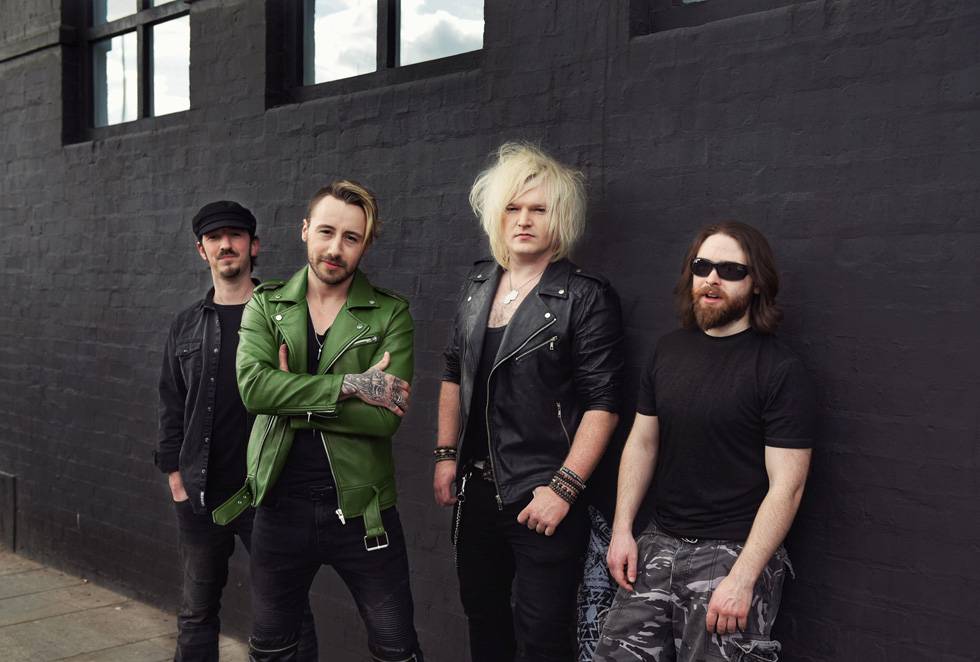 You can catch Deever on their December dates with Mason Hill and at Planet Rock’s Winters’ End Festival in February: 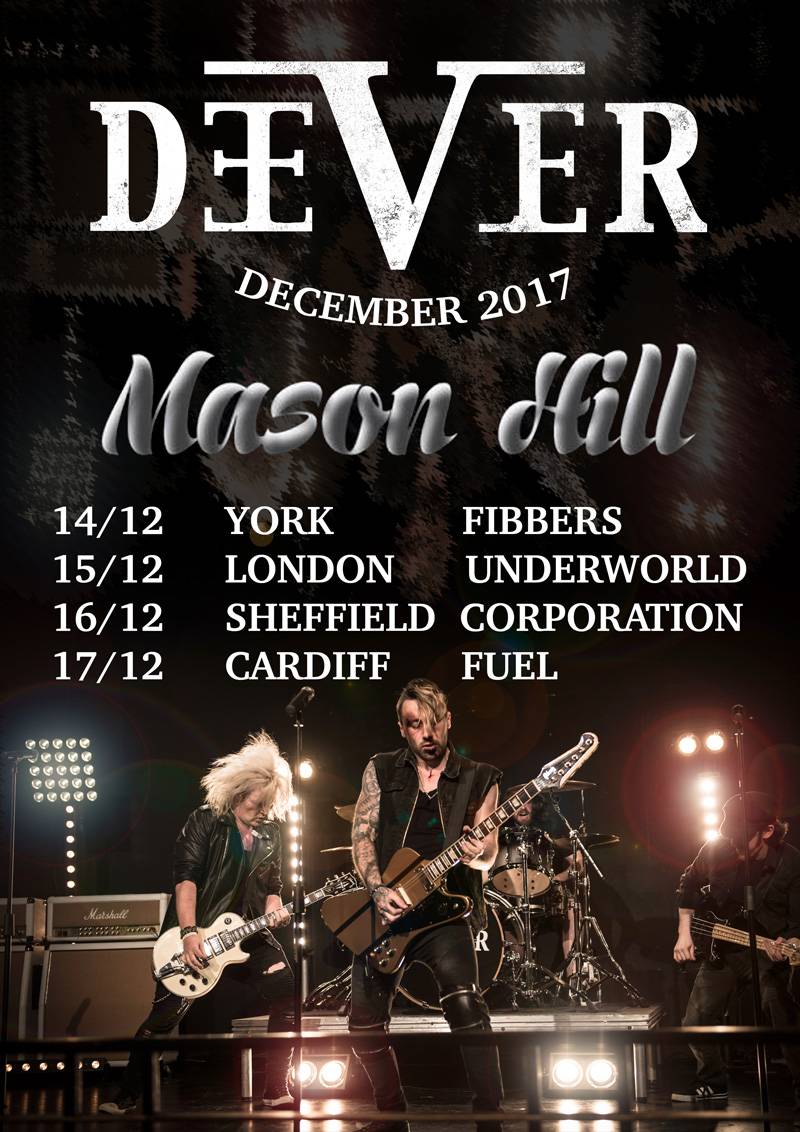 Deever is a modern hard rock band that has rock fans talking all over the United Kingdom.  Hailing from the northeast of England, Deever deliver an onslaught of aggressive riffs, and captivating hooks with a distinct British edge. The fresh music of Deever packs a powerfully tuneful punch to the ears of their listeners.

After writing, and releasing two albums with his previous classic rock outfit (the second of which made it to number 1 in the official U.K rock charts), Billy Taylor (ex-Inglorious) decided to construct a band with a sound more fitting to his own more modern taste. With influences including Foo Fighters, Alter Bridge, Muse and Shinedown; the band has developed a fresh spin on the rebellious modern rock sound with their infectious melodies.

As with his prior band, Billy Taylor once again brings his guitar prowess to Deever, but also steps forward as Deever’s assailable lead vocalist. Joining Billy on guitar, and as a backing vocalist, is the fiery play of Stevie Stoker. Phil Appleton provides the band’s rigorous rhythm and grooves on bass, and rounding out Deever’s line-up is the thunderous playing of Dan ‘Higgy’ Higgins on drums. To officially launch the band, Deever have released their first single, and music video for the song ‘Fire At Will’.

Deever are currently recording their debut record at Parr Street Studios in Liverpool and North Red Studios in Darlington.