Dutch hard rock band CHINAWHITE have released a new audio video for ‘Money‘, the track is taken from their fourth album ‘Different‘, which was released in June via Rock Company. 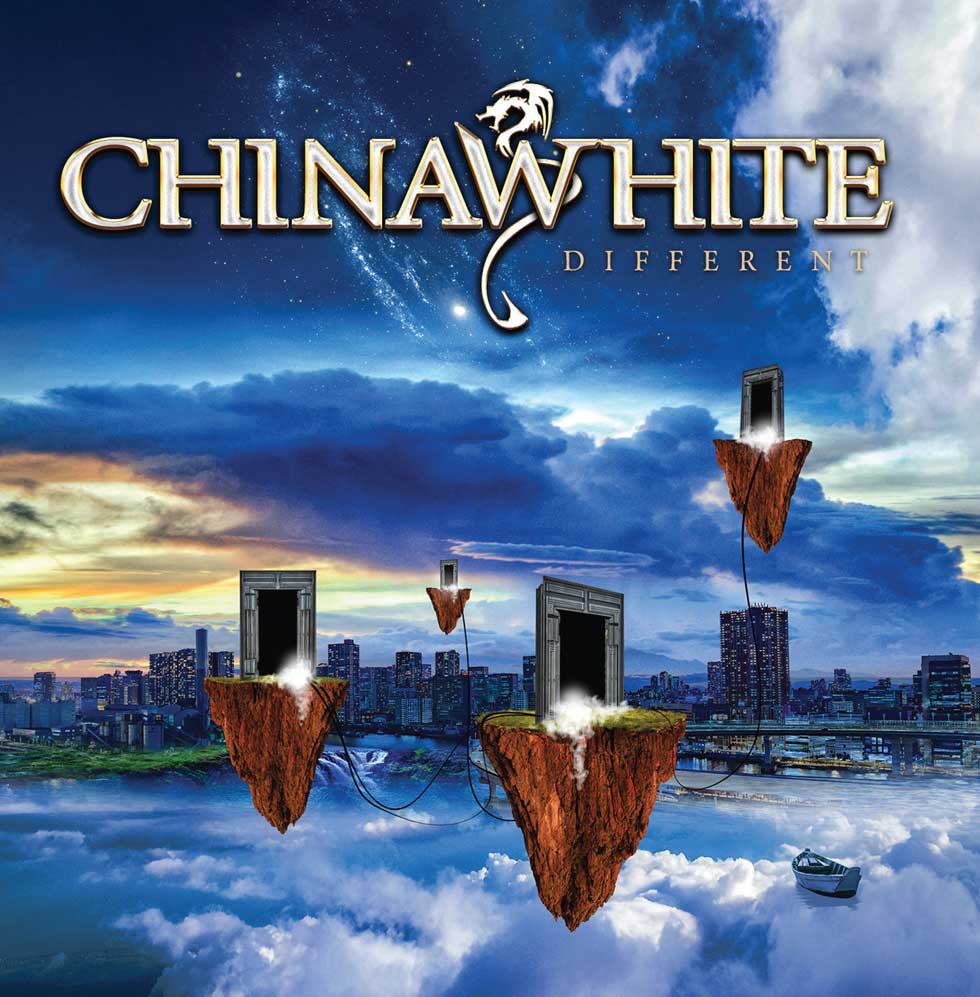 The album was recorded at Down The Road Studio, except drums at Drums By Mail and vocals at The Musik Room (USA). Mixed and Mastered by Erwin Hermsen at Toneshed.nl. Artwork by Blekkmark. Rolf Vossen adding organ, piano and keyboards on some tracks 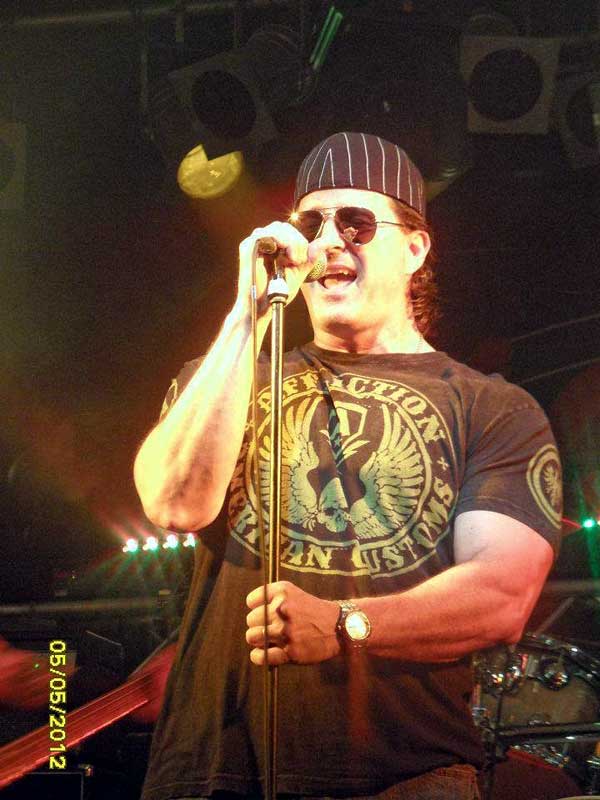 CHINAWHITE was formed in the second half of the 80s, and have been entertaining their audiences with a vivid mix of melodic, hard and progressive rock. In a way only CHINAWHITE can pull off, they deliver another blistering set of rock solid drums, thumping bass, guitars, guitars, more guitars and some keyboards to lift the mood. And let’s not forget the amazing vocals! No doubt this is CHINAWHITE at their most melodic and powerful ever.