French heavy metallers DYGITALS will release their new album, “Dynamite” on May 21 in Europe and May 5 in North America via Mausoleum Records. The cover artwork and a short video sample can be viewed below.

The album was produced, engineered and mixed by Didier Chesneau at MII Recording Studio, based in Forainvillier Dreux in France. “Dynamite” marks the return of the band to its glorious form. 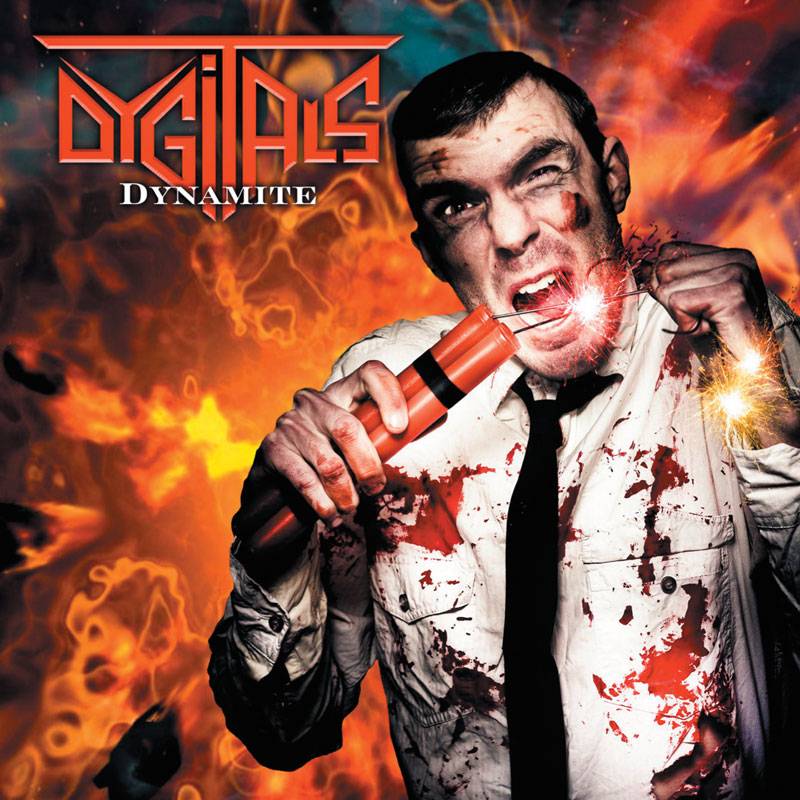 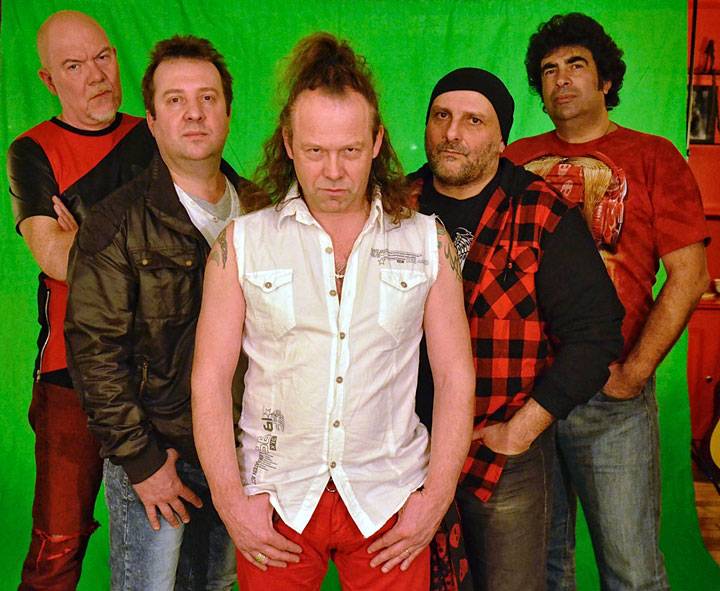 Dygitals were formed in 1984, by vocalist Hervé Traisnel. They rapidly garnered a reputation as a rock-solid live band, which lead to a busy touring schedule, opening for well-known acts, performing at prestigious festivals and establishing a large fan following which remained loyal over three decades. In 1986 Dygitals ranked among the top ten of French rock bands in Enfer, an influential magazine that at the time was considered to be the national oracle of heavy metal.

Originally playing hard rock not unlike groups like Iron Maiden and Accept, by 1988 they had absorbed influences from American bands like Bon Jovi, and Los Angeles based acts such as Ratt and Mötley Crüe, resulting in a unique transatlantic metal mixture. Their change of style fortuitously resulted in Dygitals being invited to play several clubs in Los Angeles, including not only the infamous Whiskey A Go Go, but also Gazzarri’s, a nightclub on the Sunset Strip, where The Doors and Van Halen were featured house bands for long stretches before being discovered. In the end Dygitals ended up touring the US for the rest of the year, returning to France early 1989, to a heroes welcome.

In the meantime – after having recorded reels and reels of demos, they also release their debut album. The euphoria didn’t last, and by late 1990 Dygitals packed it in beaten by the worldwide onslaught of Grunge. Sporadic reunions in 2003 and 2005 resulted in the albums “2003” and “Imagine”. Late 2009 there were signs of serious renewed interest from both fans and media and Hervé decided to reform Dygitals. After a few months of vigorous rehearsals, they were of to a flying start, soon settling back into a busy touring schedule before signing to Brennus Records and releasing the album “Avé”, in October 2012.

Now in 2015 they are back stronger thank ever with the new album “Dynamite“.