Founding THIN LIZZY guitarist ERIC BELL will release his new autobiography ‘Remembering – The Autobiography Before During And After THIN LIZZY‘ as Hardback and Audiobook, narrated by ERIC BELL in September via his exclusive Production team of the Edge productions and can pre-ordered here: www.oftheedgeproductions.com

Many years in the writing, this astonishing book, penned by Eric Bell himself, charts the life of one of the most iconic and influential guitarists in contemporary music.

Starting with his early life, details of which few people have ever had access to, this moving autobiography reveals Eric’s discovery of music and chronicles the influences that were responsible for his enduring love of the guitar. His journey culminated in the the creation of one of the most loved and successful rock bands in history.

The book details landmark relationships with Van Morrison and Rory Gallagher along with many other legendary musicians. Eric talks about his life-long friendship with Gary Moore and takes you through a moment by moment account of the night that Thin Lizzy was born. Eric remembers a whole world of experiences with Philip and Brian as they planned to take over the world!

Eric shines a light on the chaotic yet meteoric rise of Thin Lizzy with sensational previously unheard stories of life on the road and in the studio. This autobiography uncovers the triumphs and the tragedies that accompanied Eric along the way, and the personal toll that they took, resulting in his dramatic and climactic exit from the band on New Years Eve 1973. 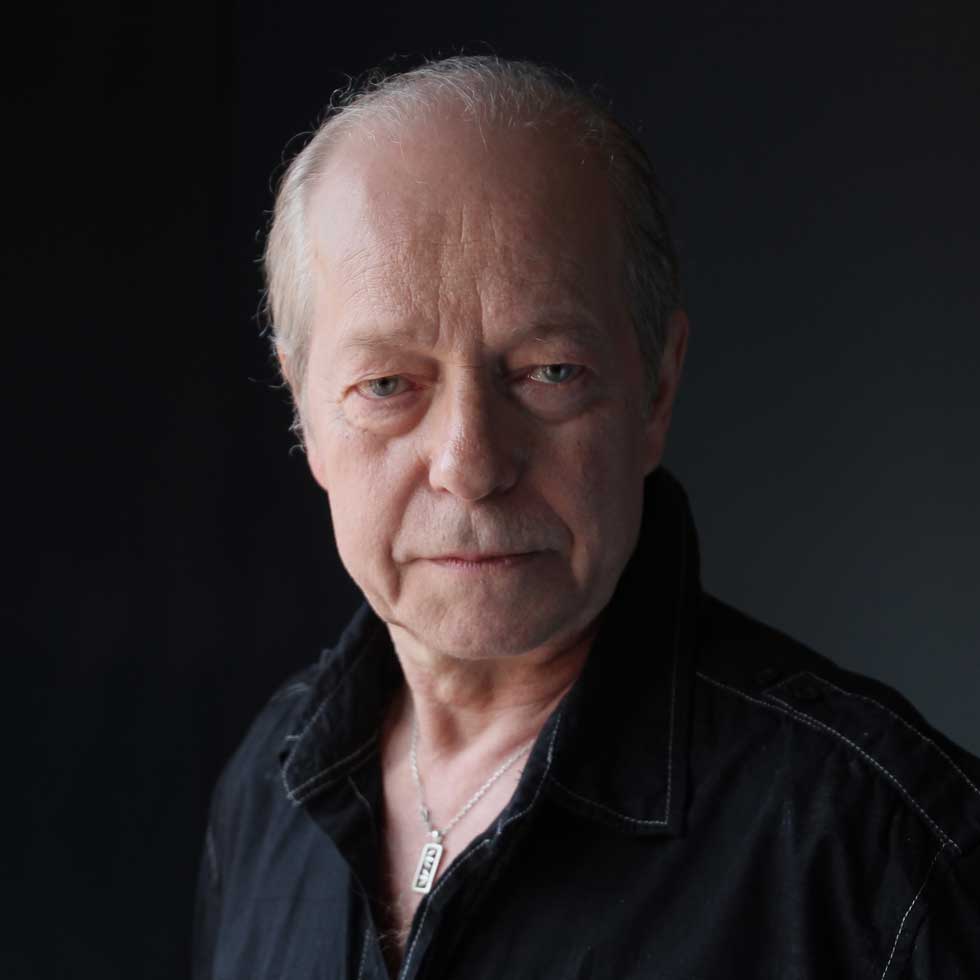 For the first time Eric discloses the struggles in the years that followed and recounts more staggering stories of life on the road in the USA with Jimi Hendrix‘s bassist Noel Redding.
Eric pulls no punches on telling the truth about the good and the bad times.

This emotionally charged and absorbing autobiography is a true and moving testimony of a giant amongst guitarists.

NOW AVAILABLE TO PRE-ORDER A SIGNED COPY FOR SEPTEMBER DELIVERY ANYWHERE IN THE WORLD – Available in Hardback and Audiobook, narrated by Eric Bell: www.oftheedgeproductions.com