French heavy metallers Existance are back with their brand new album “Breaking The Rock“. This new 100% Heavy Metal load to be released on October 15th via Black Viper Records. The album artwork can be viewed below. 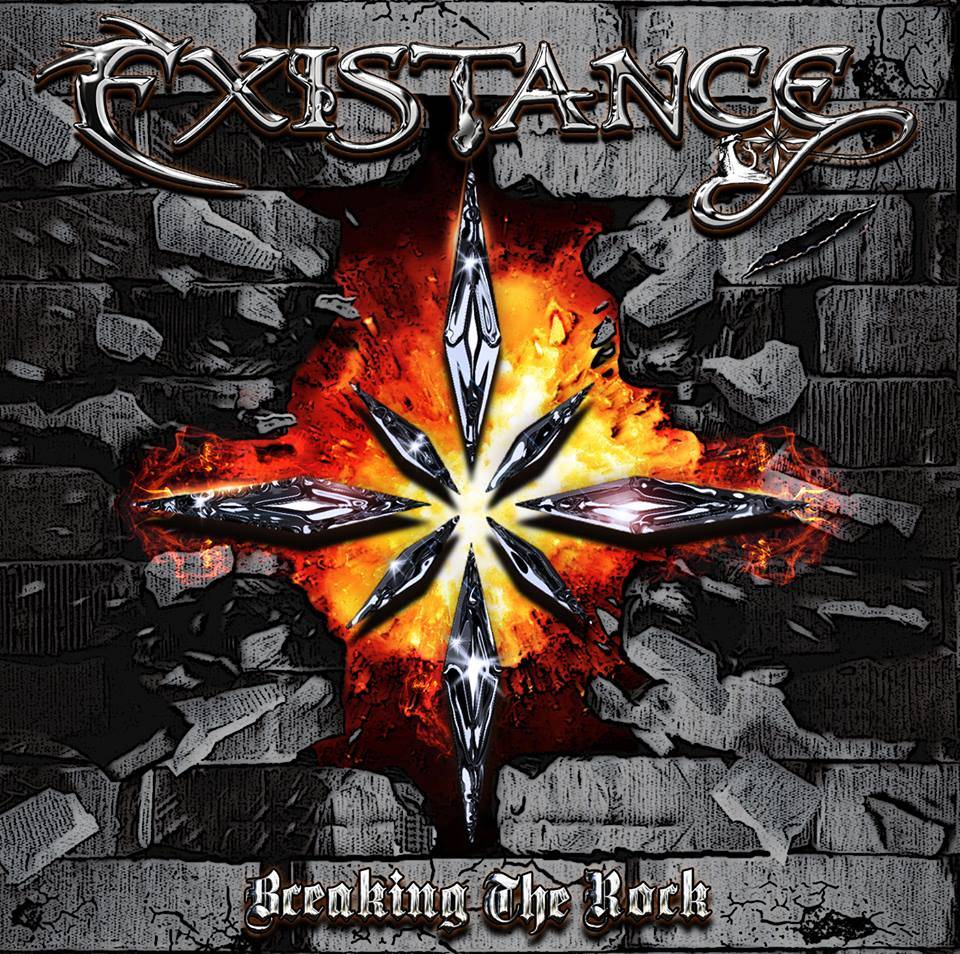 The album was recorded and mixed in France at Boss Hog Studio and mastered in Los Angeles by Maor Appelbaum (Halford, Malmsteen, Dokken). 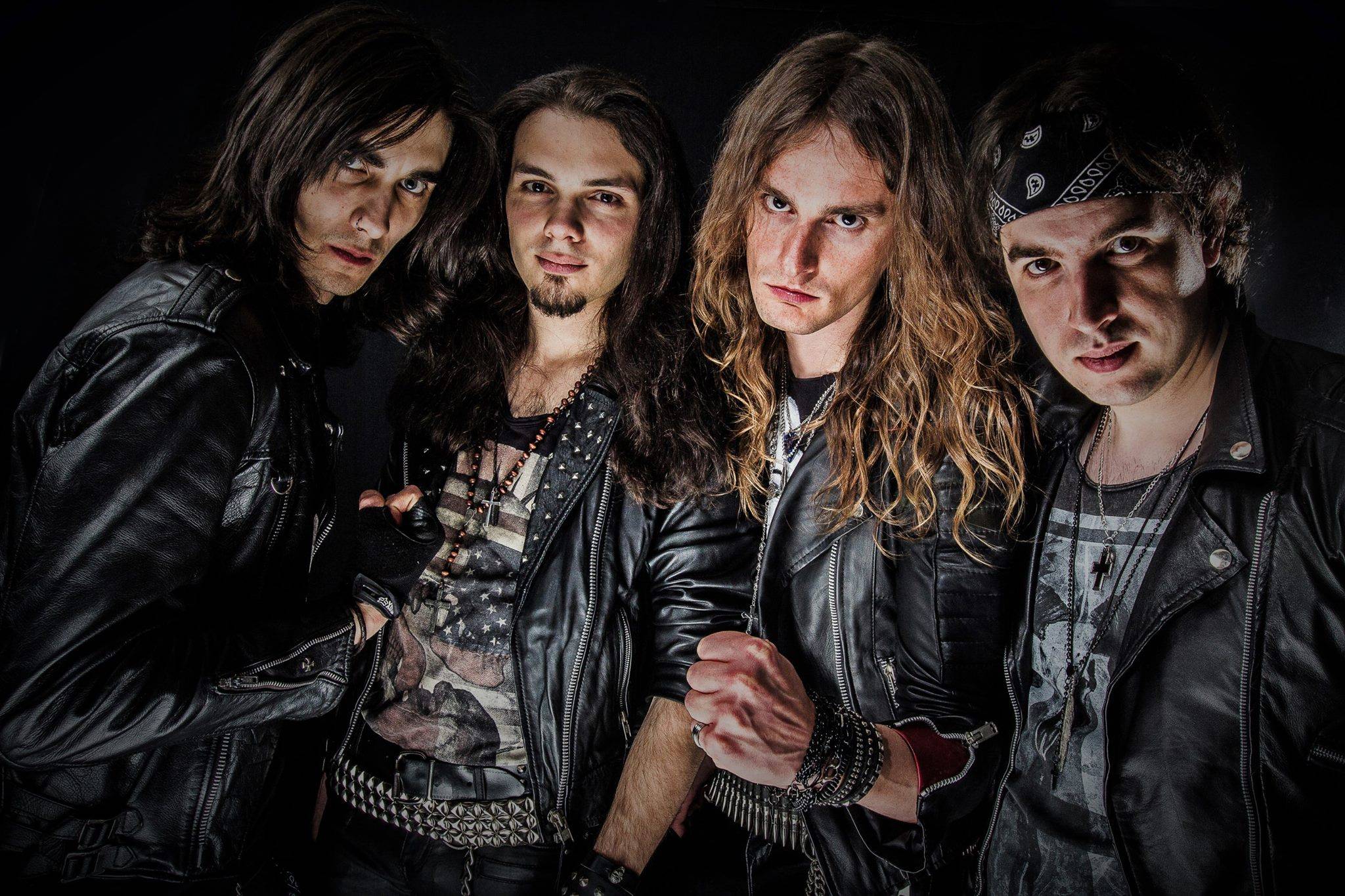 Strong riffs, catchy rhythms and lyrics, memorable solos and Julian Izard (vocalist) shows he can hang with his Traditional Metal contemporaries. The band’s declaration is to keep the musical spirit of the 80s Metal alive and ‘Breaking The Rock‘ certainly does. Fans of Priest, Maiden & Saxon keep an eye on this band!