Famous Underground is excited to officially announce the release of their brand new Digital 45, “Corrupted”. The Digital 45 has 2 singles, side-A features their brand new song ‘Corrupted’ and the B-side is a mash up of Megadeth’s ‘Peace Sells’ with Bob Marley’s ‘Get Up, Stand Up’. “Corrupted” delivers energy and power; it’s definitely a track that gets the fists pumping. If you are listening to Corrupted while driving, ‘Warning’ keep your eye on the speedometer.

“Corrupted” is the new Digital 45 from Famous Underground available on February 24, 2017 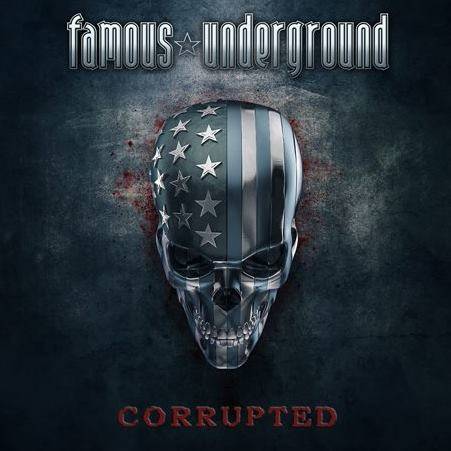 Famous Underground decided to release “Corrupted” as a Digital 45 as a way to engage with fans and new listeners on a more frequent basis. Like in the 50’s and 60’s, bands, like the Beatles and Stones released singles regularly before even packaging it as an album. Since people are not buying CDs as much these days, Famous Underground wanted to embrace the traditional and release two new tracks every couple of months.

Famous Underground chose to release Megadeth’s ‘Peace sells’ since they were already performing this at their live shows. The idea to meld “Get Up, Stand Up” with this track came to Nick while he was listening to Bob Marley. He felt the two songs would work well together because of their lyrical points of view.

The Digital 45 – “Corrupted” is available on February 24, 2017 worldwide on iTunes, Spotify, Amazon Music, Google Play, iHeartRadio and Slacker to name a few.

To listen to the tracks go to: www.famousunderground.tv/digital45 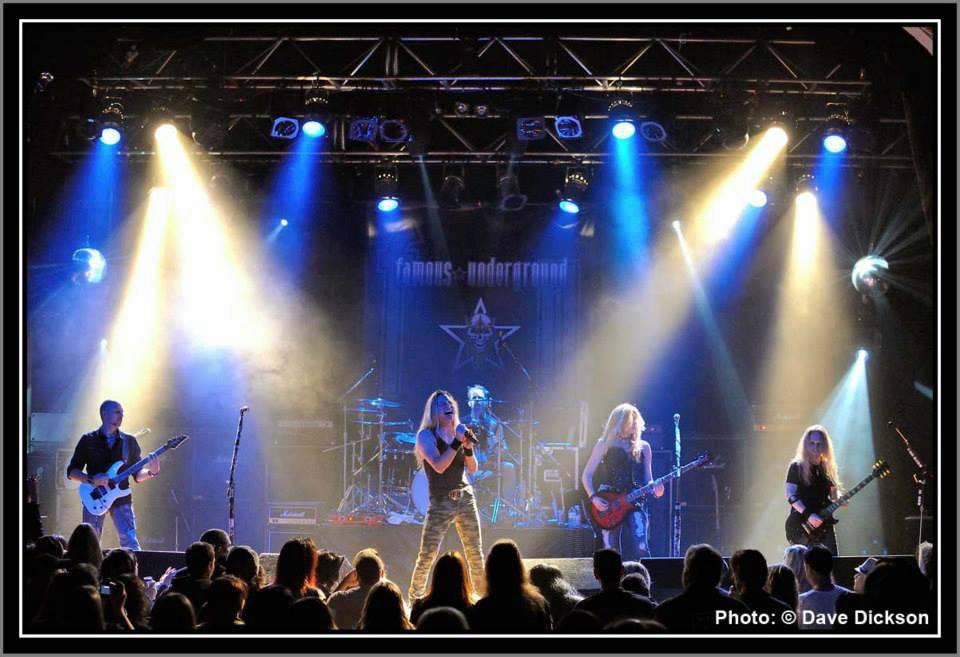