“Necropolis“, a brand new track from Canadian hard rockers FAMOUS UNDERGROUND – the new project of Nick Walsh, formerly frontman of SLIK TOXIK, together with his long-time bassist/musical partner Laurie-Anne Green at his side, can be streamed below.

The song is taken from the band’s self-titled debut album, which will be released on June 7 in Europe and July 2 in USA & Canada via Dust On The Tracks Records. 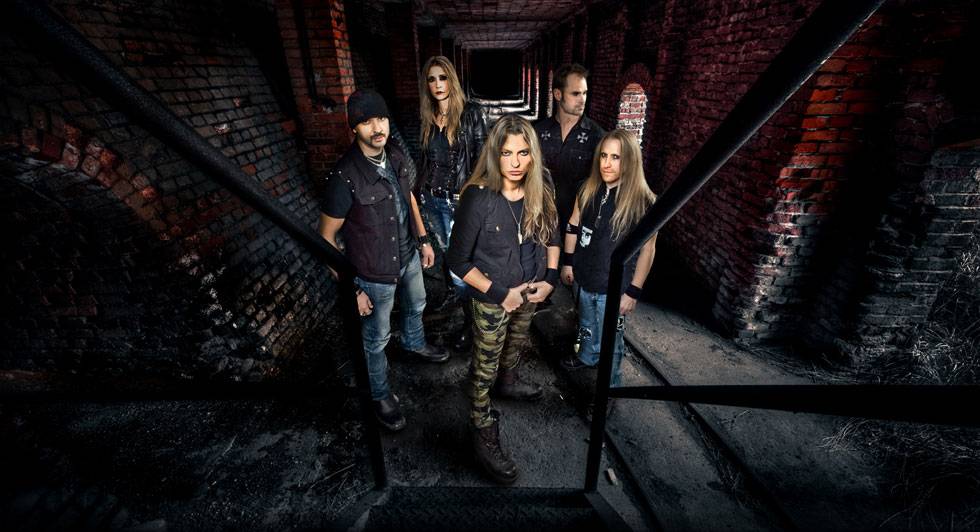 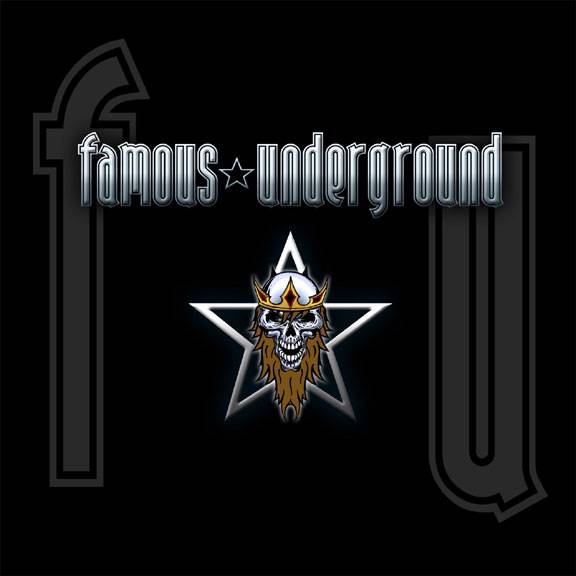 The CD comes in a digi including an eight-page-booklet.

Frontman Nicholas Walsh recently checked in with the following update: “Just letting you all know that we’ve been prepping for our official debut release. We have done a photo shoot with renowned photographer Darko and have been finishing up the artwork as well as the mixes on our bonus tracks. Though we have been in the studio tracking some ‘new, new’ songs, those will only see the light of day for our upcoming live performances, and will not be a part of our debut release. They will be reserved for F.U. #2. Thanks goes out to all of our Canadian fans for all of your support since the beginning. It’s time to share your homeboys and girl with the rest of the world.”

The Famous Underground line-up is: 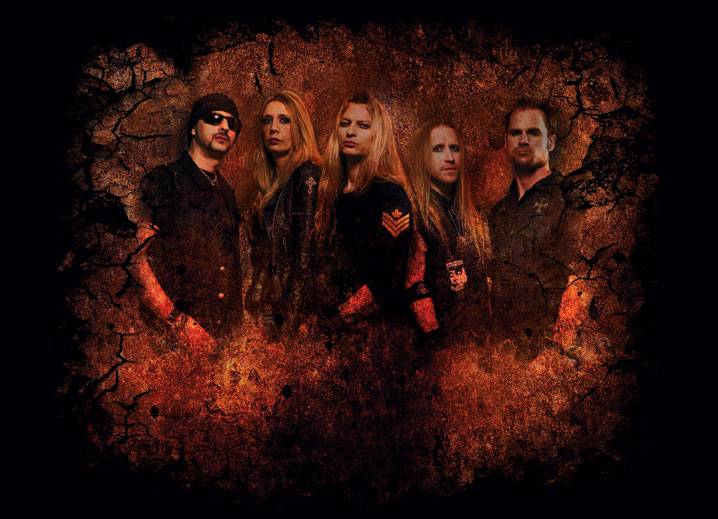 According to a press release, Famous Underground’s sound and music is edgy, melodic and hooky bringing a paradigm shift to the arena of rock. It’s been said, that they have created something fresh and exciting in an otherwise stagnated genre. With the conclusion that no-one has definitive comparisons, Carl Begai writer with elite hard rock/metal magazine BW&BK describes the new recording as “it’s a darker if-METALLICA-were-GUNS N’ ROSES direction with this brand new album.”

Famous Underground’s self-titled studio release produced by Nick Walsh, and mixed by Darius Szczepaniak (THE BLACK CROWES, SACRIFICE) at Rouge Valley Studio in Toronto. The new recording takes Walsh’s writing to a more defined state where the lyrics delve more into the complexities of the real world.

More information about Famous Underground can be found here: