“Hercules” the new video from UK rock n’ roller FEDERAL CHARM, can be seen below. The track is taken from the band’s new album “Across The Divide“, which will be released, on October 2 via Wire-Sound/Cargo Records. The follow-up to 2013’s debut album is being produced by Jon Green & Federal Charm.

Drawing from a deep well, spanning the classic rock curve from the Allman Brothers to Zeppelin, with the indie blues of The Black Keys and the contemporary bluster of Rival Sons, FEDERAL CHARM are full of melodic twin-guitar twists and stop-start rhythms. Their fresh direction has turned many an industry head, describing the band as having the most cutting-edge sound in recent years. 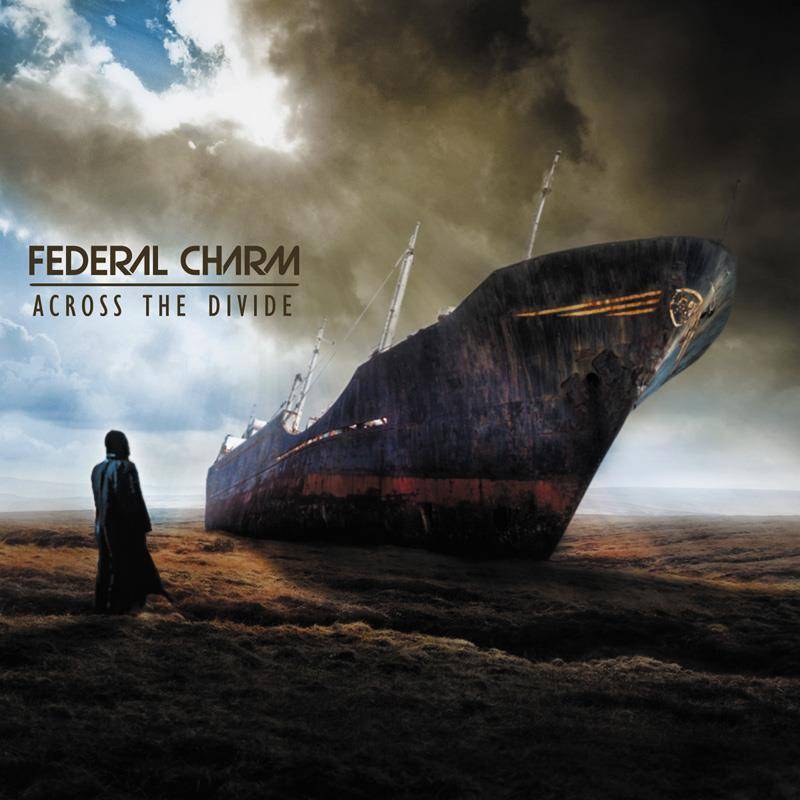 “Across The Divide” track listing:

FEDERAL CHARM will be extensively promoting ‘Across The Divide‘ throughout the Autumn of 2015 and on into 2016. Initially, in September and October, as special guests on the Planet Rock sponsored Joanne Shaw Taylor UK outing. 20 plus dates culminating in two sold-out shows at The Jazz Café, London. Thereafter, FEDERAL CHARM go it alone, headlining club dates and making festival appearances.

The band released their debut to critical acclaim in the summer of 2013. ‘Jaw-dropping. 8 out of 10’, said Classic Rock. High profile opening slots for, amongst others, Michael Schenker, UFO, Black Star Riders, Ian Hunter and Rich Robinson cemented the buzz and promptly realised an impressive 5000 sales. 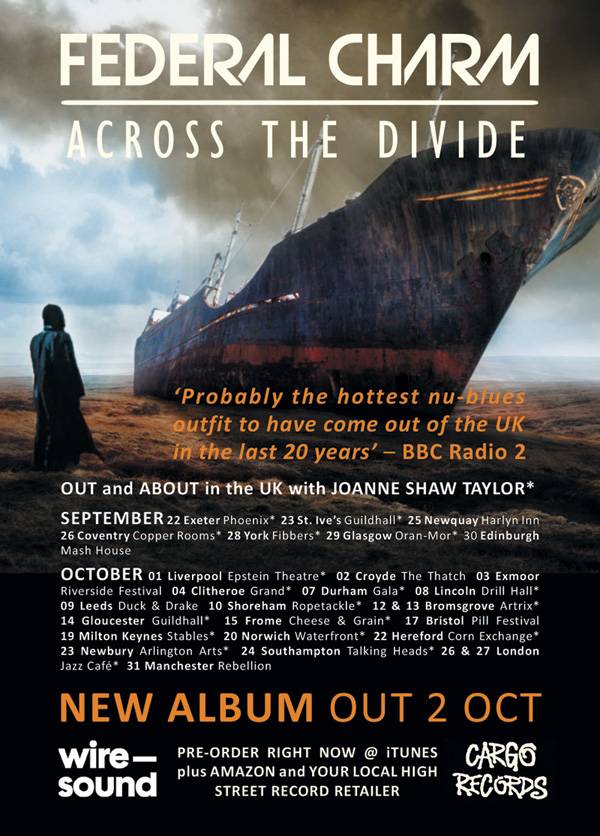