Swiss heavy rockers FELSKINN, feat. Maxxwell, Krokus and Live/Wire members, have released a new music video for ‘Close Your Eyes‘ featuring extracts from their last live shows. The song is taken from their debut album, ‘Mind Over Matter‘, which was released on March 16, 2018 via ROAR! Rock Of Angels Records. The album was mixed and mastered by Jacob Hansen (VOLBEAT, PRIMAL FEAR, PRETTY MAIDS). 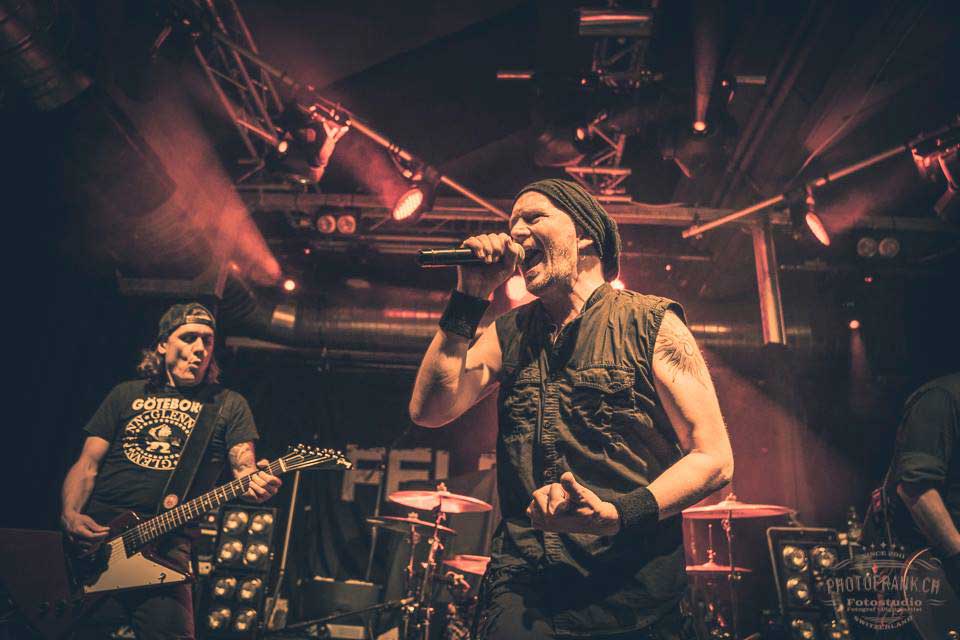 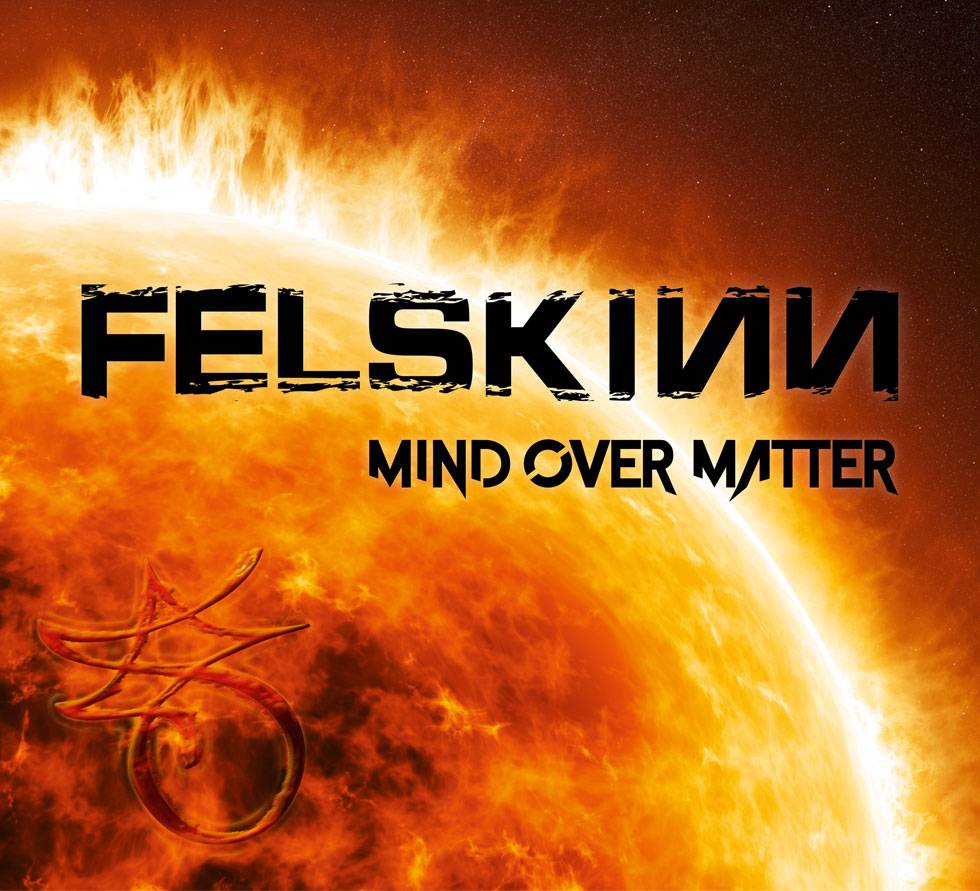 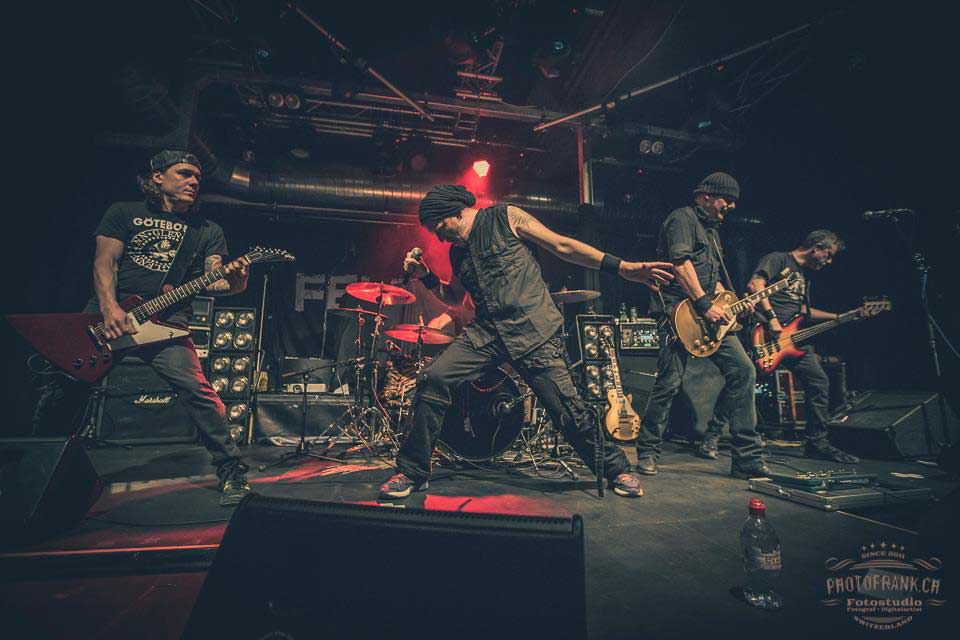 FELSKINN was originally formed by Andy Portmann in 2005. The self titeled debut album was recorded with guest musicians and released in March 2006. The first Song on the Album „170105“ was later re-recorded by Kai Hansen and appeared as „Built A World“ on the 2014 Release „Empire Of The Undead“ by GAMMA RAY and reached the charts at #13 in Germany. The band played numerous shows and festivals. In April 2007 the 2nd album „Listen!“ was released, followed again by intensive touring. Due to the „famous“ musical differences the band disbanded in 2008.

While working on the next album „Mind Over Matter“, Portmann decided to bring back the band name FELSKINN.