The British rock band FERAL GHOST returns with a brand new explosive single ‘Say It’s Not Too Late‘ taken from their second studio album scheduled for release in March 2021. The song will have a global release on the 29th January 2021.

The single can be pre-saved here: https://orcd.co/feralghost2021. A Youtube video teaser can be streamed below. 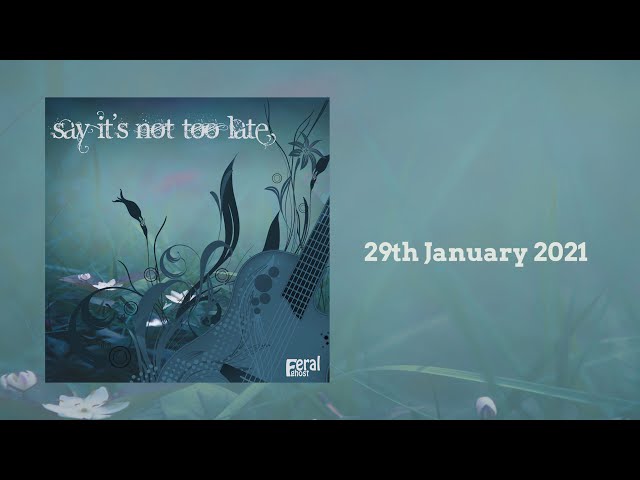 Taking the band’s complex multi layered sound and sophisticated arrangements to a new level, while never straying from clarity of purpose and honesty of emotion, Speed of Light is FERAL GHOST’s most coherent, uncompromising and beautiful artistic statement so far

The first single is due for release in January 2021, with live performances planned for later in the year.