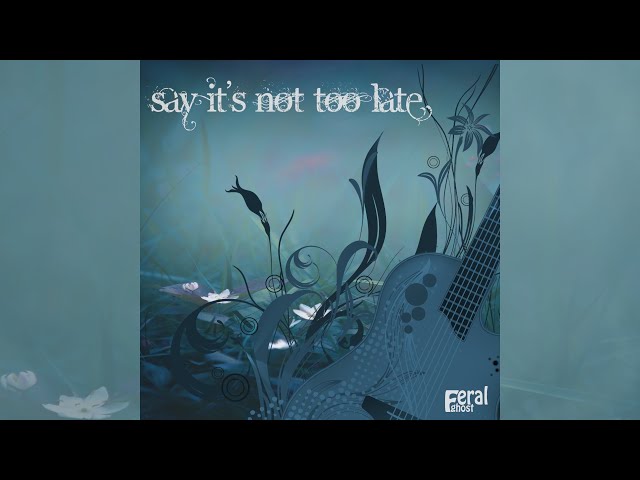 Taking the band’s complex multi layered sound and sophisticated arrangements to a new level, while never straying from clarity of purpose and honesty of emotion, Speed of Light is FERAL GHOST’s most coherent, uncompromising and beautiful artistic statement so far.