Classic melodic and guitar driven sound have brought comparisons with the likes of Fleetwood Mac, Eagles.. 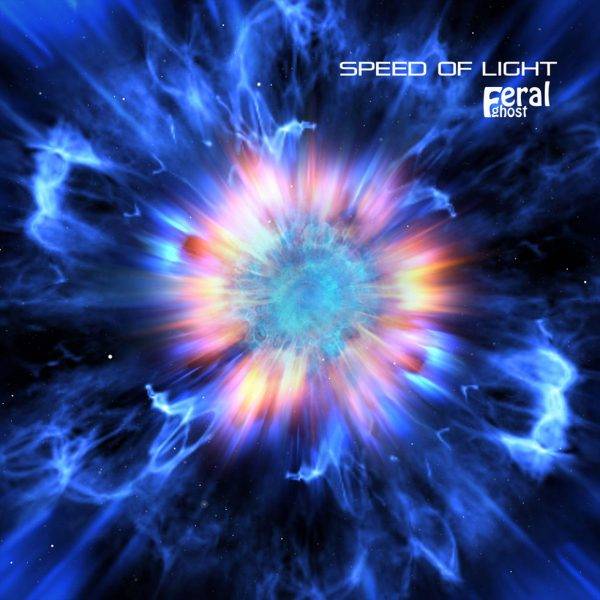 The London-based group’s debut album  ‘A Gathering Storm‘  in 2014 was immediately singled out by reviewers and radio stations for its consistently strong melodies, and stadium sized hooks.

The album was also nominated for CD of the year by Indie Music Digest, which called it “an impressive debut statement that clearly proves this band is a force to be reckoned with in the UK and beyond”.

FERAL GHOST’s classic melodic sensibilities and guitar driven sound have brought comparisons with the likes of Fleetwood Mac, Eagles and Pink Floyd, as well as the indie pop and rock sounds of Coldplay and Snow Patrol. But the 6-piece band’s blend of thoughtful lyrics, heartfelt vocals and infectious energy are entirely its own. 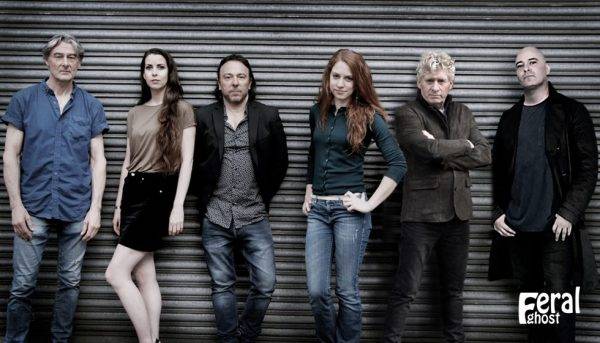 Reflecting the turbulent and uncertain times of its creation, the album contains an incredible collection of 12 songs that span themes ranging from fear and loss to love  and hope.
Taking the band’s complex multi layered sound and sophisticated arrangements to a new level, while never straying from clarity of purpose and honesty of emotion,  ‘Speed of Light‘  is  FERAL GHOST’s most coherent, uncompromising and beautiful artistic statement so far. 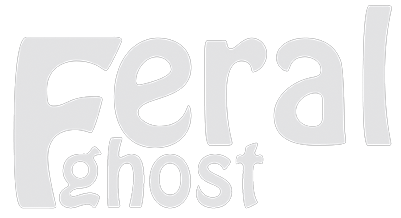